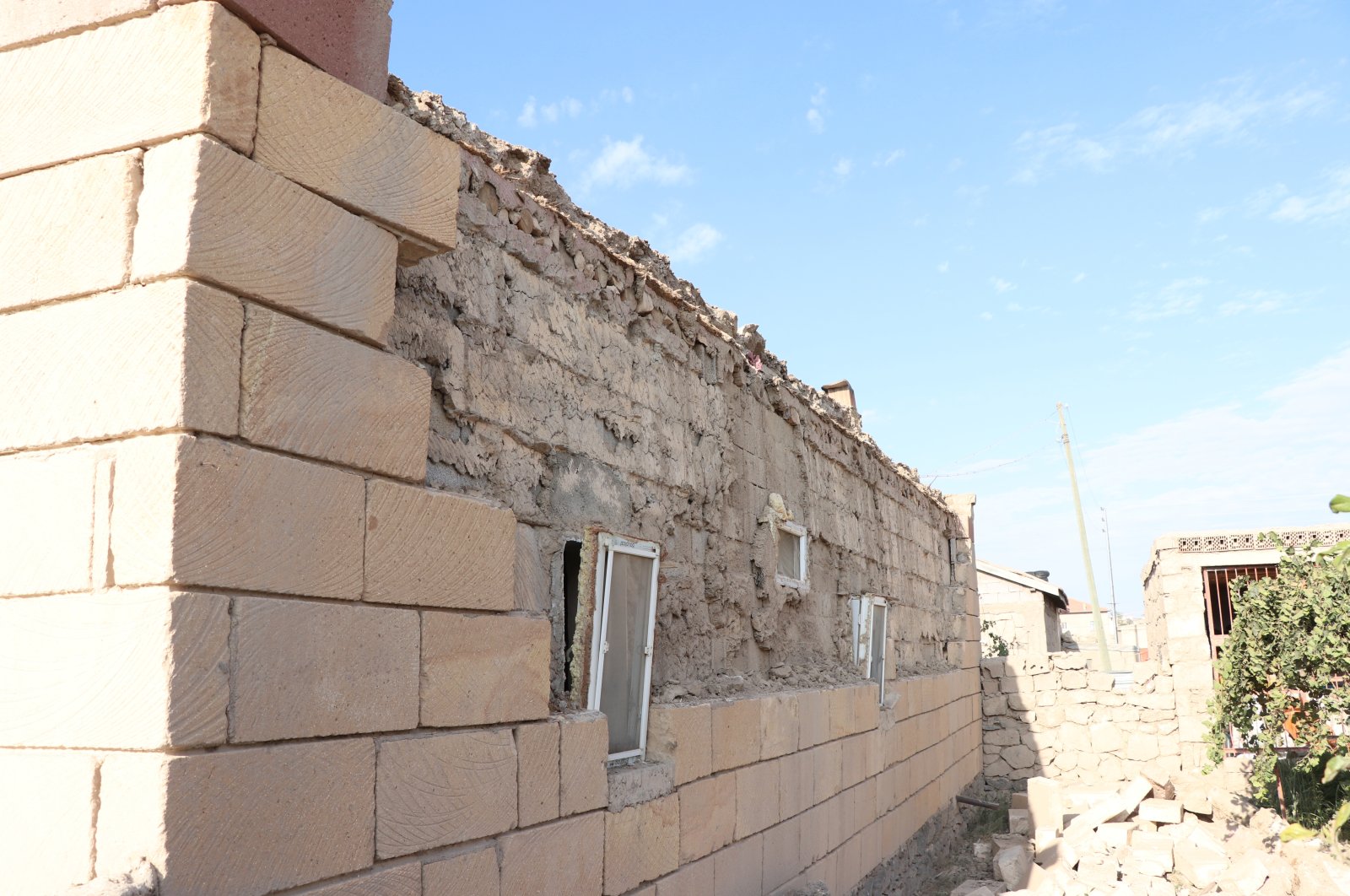 The quake, which occurred at 22:08 p.m. local time, had a depth of 6.97 (4.5 miles), according to Turkey's National Disaster and Emergency Management Authority (AFAD).

Shocked citizens took to the streets late Sunday, especially in the epicenter of earthquake, in Bor district. There are no reports of casualties or damage so far.

Boğaziçi University Kandilli Observatory and Earthquake Research Institute announced the magnitude of the earthquake came to 5.4.

Some 20,000 people were killed by two large earthquakes in western Turkey in 1999.