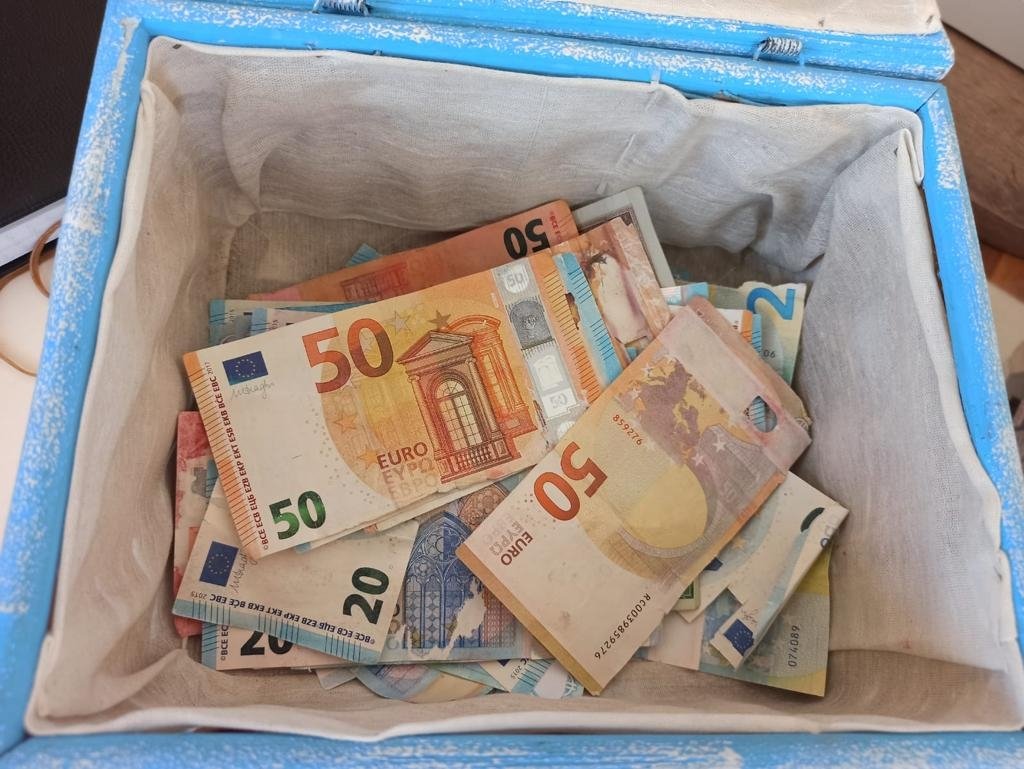 C.D. would be chalked off to the death toll from fake booze if it were not for his background. D., who passed away earlier this month in Istanbul, was identified by the police as one of the leaders of a gang churning out counterfeit money. Sabah newspaper reported that the man bought fake alcohol with the money his gang manufactured and ended up dead. Members of his gang were nabbed by Turkish security forces last week in “Operation Benjamin,” which was held in the capital Ankara and other cities.

The gang was responsible for putting dollars, Turkish lira and other currencies in circulation and had so far produced money worth more than $562,000 (TL 5 million), according to the police. The media-savvy gang had social media accounts marketing their products (under fake names) and managed to send counterfeit bills to various cities across Turkey as well as abroad before the police cracked down on gang members. Ninety-six suspects, including gang leaders, were arrested.

Turkey has seen a series of deaths from fake drinks in the past two years. Last October, 80 people died in the span of a few weeks across the country. Also last year, 30 people in Istanbul, mostly foreign nationals, died after consuming pure alcohol, falsely believing it would help them to stave off the coronavirus. Bootleg liquor producers faced a crackdown following last year’s mass deaths. Police and gendarmerie forces seized thousands of liters of counterfeit booze in raids at illegal distilleries and dozens were arrested over the deaths.

Most deaths and hospitalizations were discovered stemming from the use of household cleaners in alcohol production. The least severe effect of fake alcohol, when consumed in large quantities, is permanent blindness and in more severe cases, as in Çorlu, death.

Experts say the astronomical prices of alcoholic drinks push consumers toward bootleg drinks. In June, the presidency had announced the suspension of a planned hike in Special Consumption Tax (ÖTV) on alcoholic beverages and cigarettes, until the first month of 2022. Experts advise consumers to purchase drinks from licensed, trustworthy dealers and to check authenticity tags on the bottles, which allows them to find out if the product is genuine via an app.