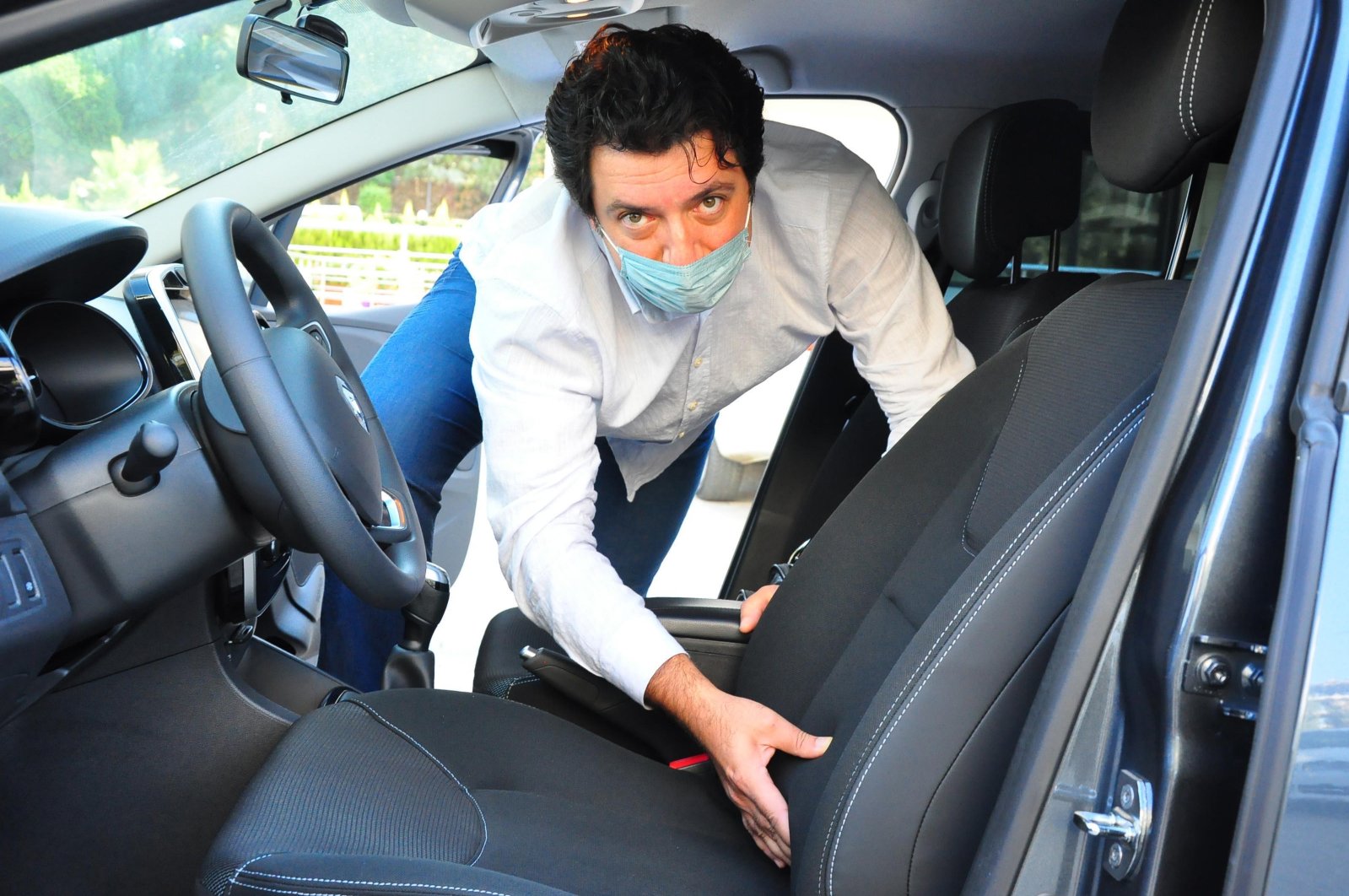 Brand new cars are not without their faults, and buyers have been known to file complaints against carmakers, often for sloppy paint jobs or other malfunctions. For Alparslan Tosun, such a fault almost took a deadly turn. Tosun claims he found a utility knife under the cover of the driver’s seat in a new car he bought for his wife, after something cut his finger. He filed a criminal complaint against the automaker based in Bursa, the northwestern province known as Turkey’s vehicle production hub.

When he saw blood on his finger, he wondered where the cut came from and discovered a bulge at the section of the seat where the driver’s lower back would rest. Something sharp was protruding from the bulge. Removing the seat cover, he found a 20-centimeter-long (8-inch-long) utility knife with a 7-centimeter blade stuck there.

Tosun did not care much at first and had the utility knife removed at a mechanic’s shop. He later contacted the carmaker, and the seat was replaced with a new one. He then received a phone call from the factory, asking if he would seek compensation.

“The case was closed for me, and we told them we won’t ask for damages. But they thought we could press on with a lawsuit and repeatedly called us, inviting us to the factory and offering the replacement of all the seats in the car,” Tosun told Demirören News Agency (DHA) on Tuesday.

Yet, when they later canceled the invitation to the factory, Tosun said he was annoyed. “I thought about it again and decided to file a complaint,” he said.

His wife Semiha Tosun says she was shocked when she saw the blade. “It could even kill me. It was in such a spot that it could go through my spine if I braked hard,” she said.

“The company apparently tried to cover it up while we awaited a sincere apology. When we saw they were not serious about the issue, we decided to launch a legal process,” she said.