Marriages down, divorces increase in Turkey 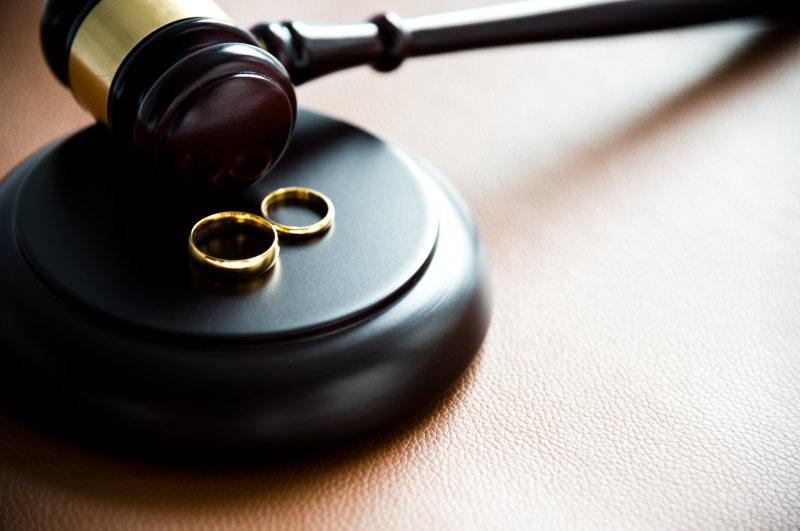 In 2019, Turkey saw fewer marriages and an increase in the divorce rate, the Turkish Statistical Institute (TurkStat) said Wednesday.

"The number of couples who got married was 554,389 in 2018, (versus) 541,424 in 2019, decreasing 2.3%," TurkStat said in a statement. The crude marriage rate, which measures the number of marriages per thousand among the population, clocked up to a rate of 0.66% in 2019, down from 0.68% in 2018. A total of 155,047 couples got divorced last year, marking an 8% rise year-on-year, the institute noted. "The crude divorce rate expressing the number of divorces per thousand population was 1.88 per thousand in 2019," it added. The highest divorce rate occurred in the Aegean city of İzmir, while the highest marriage rate was in Aksaray, a small province in central Turkey.

The decline in marriage and rise of divorce rates have been a continuing trend in recent years. Various factors have been identified to explain the shift, from the consumerist lifestyle to a change in social morals and amendments which have helped to facilitate the divorce process. The government, meanwhile, seeks to promote marriages and children by offering incentives to newlywed couples and couples with children.