Masks may be gone with COVID-19 normalization in Turkey 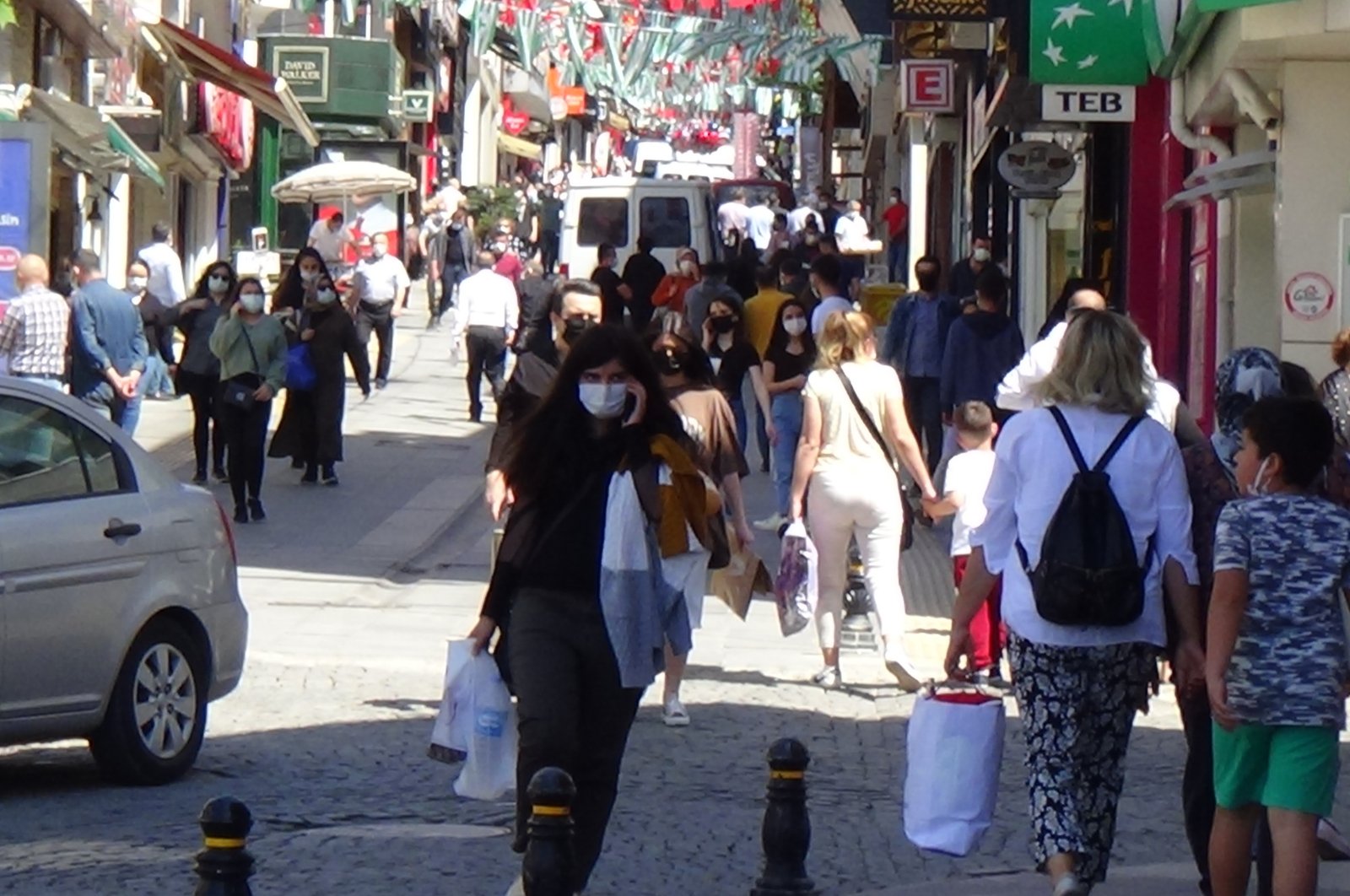 Turkey is counting down to June 1 for a planned normalization process that follows the tight restrictions imposed due to the coronavirus pandemic. Media reports on Thursday claimed that the mandatory mask rule might be eased next week as part of the process. According to the Hürriyet newspaper, authorities are considering ending the rule with a few preconditions. In open-air public spaces like parks, masks will not be mandatory as long as people maintain the 2-meter social distancing rule.

The normalization follows a 17-day lockdown which ended earlier this month. Though the lockdown ended, some restrictions, including nighttime curfews which start at 9 p.m. every day and a 56-hour lockdown over the weekend, remain in place. Masks are mandatory everywhere, while restaurants and cafes are only open for takeaway services.

Authorities have signaled a gradual normalization process starting on June 1, similarly, a process of relaxing the restrictions was implemented on the same day last year, a few months after the pandemic made its foray into the country. The news comes a day after the Health Ministry’s Coronavirus Scientific Advisory Board convened to discuss the process. The board advises the government on pandemic-related measures. The process is expected to be announced after next week’s Cabinet meeting which will be chaired by President Recep Tayyip Erdoğan.

The country managed to bring down the daily case numbers to 8,700 on Wednesday, a considerable drop compared to the numbers fluctuating around 50,000 last month. Since last year, more than 53 million tests have been conducted, while the total number of cases exceeded 5.2 million. More than 46,000 people succumbed to the coronavirus.

The government first started a normalization process in March, after assigning risk categories to each of the 81 provinces, allowing each province to implement its own measures or relax them. But the idea was scrapped soon after when a sudden surge in cases was seen all over the country. Before announcing the lockdown, President Erdoğan had voiced the country’s desire to bring the daily case numbers down to around 5,000. Experts say that the lockdown largely paid off but more vaccination is needed to further decrease them.

Media reports also claimed that the normalization process will see a reopening of restaurants and cafes under the condition that they only fill 50% of their capacity and serve a limited number of customers. The rescheduling of nighttime curfews is also planned and they are expected to start later than 9 p.m. under the normalization plans.