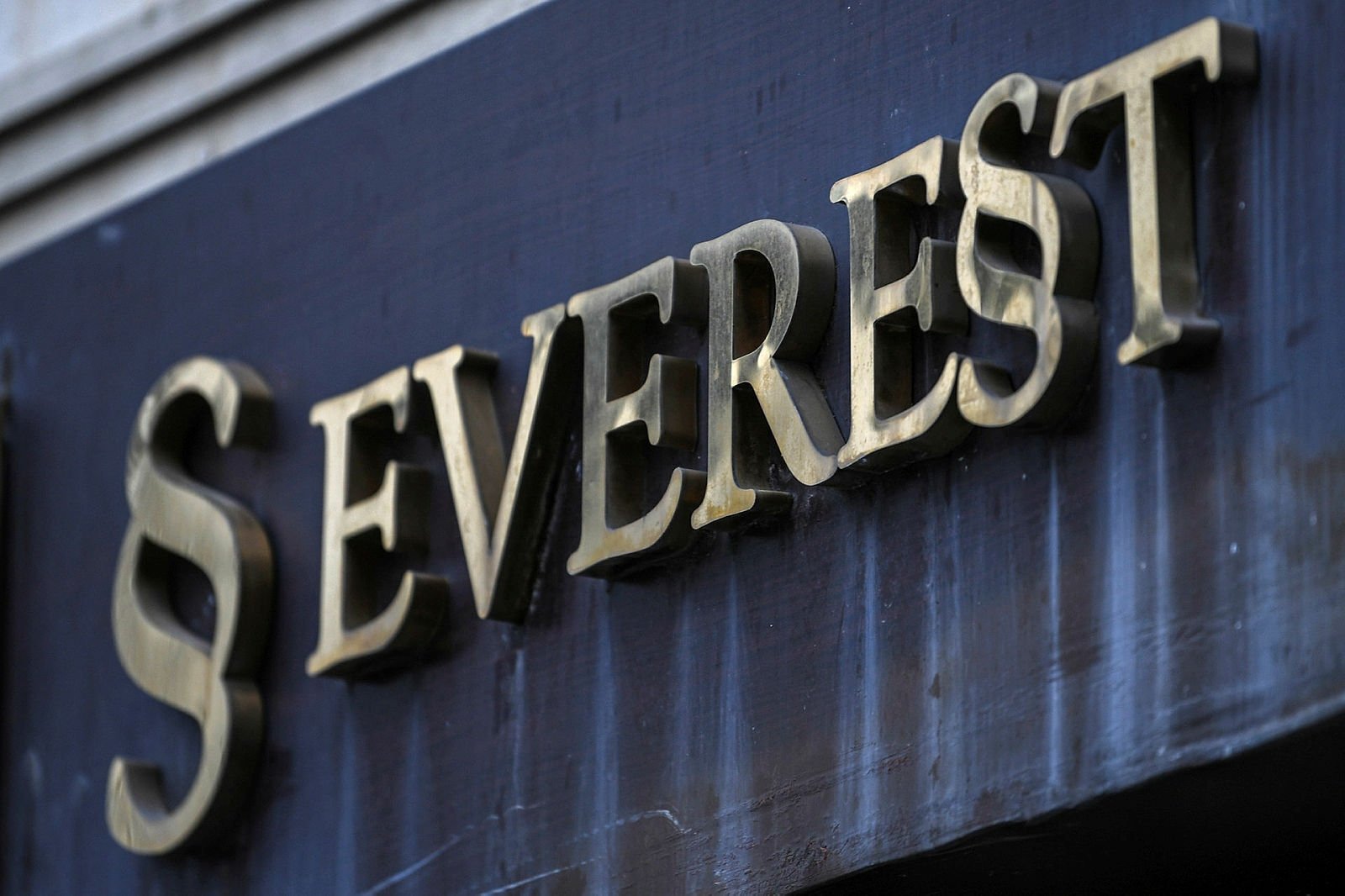 The online testimonials have led to the suicide of one author who was singled out after allegedly sending a series of lewd text messages to younger women. But while born in social media anonymity, the movement has since been joined by well-known voices, marking the first time women have dared to come forward against major authors – and the first time Turkey's mainstream media have taken notice.

It all started with a single tweet. A user called "Leyla Salinger" shared a video of novelist Hasan Ali Toptaş – once dubbed the eastern Franz Kafka – accompanied by a caption reading: "How many of us are waiting for this man to be exposed?"

From there, accusations from 20 women mainly on social media against Toptaş followed, leading many more to describe the harassment and abuse they allegedly suffered at the hands of other male writers.

Ibrahim Çolak, 51, another author swept up in the wave of stories of abuse, killed himself on Dec. 10 in Ankara after tweeting a seeming apology to his family. "I had not prepared myself for such an end. I wanted to be a good person but I failed," Çolak tweeted before taking his life, adding he could not "look in the faces of my wife, children and friends."

Moved by the stories, author Pelin Buzluk came forward with her own allegations against Toptaş to the Hürriyet newspaper. "I was in shock," she said, describing a "very frightening moment" in which Toptaş "approached and forced" himself on her in 2011. "'Well, why did you wear that dress?'" Buzluk said he told her in response.

Toptaş issued a statement that caused further controversy and confusion, describing his actions as that of a "patriarchal perpetrator." "An individual can make mistakes without realizing, unaware of the large pain inflicted on the other party until one understands what it is to be a patriarchal perpetrator," Toptaş said. "I sincerely apologize to anyone I unknowingly have hurt or upset," he added.

Writer Buket Uzuner brushed aside Toptaş's comments. "What does patriarchal perpetrator mean?" she tweeted. "It's an apology he was forced to make," Buzluk separately told a reporter. "It's not the apology of someone who regrets his actions."

Toptaş later said his statement did not imply an admission of guilt and denied Buzluk's description of events. "Nothing like that happened at all," he told the Milliyet daily. That same day, the newspaper ran interviews with five women accusing Toptaş of harassment.

After the claims blew up on social media, Toptaş's publishing house Everest dropped him, saying it was "against all kinds of harassment." He was also stripped of awards he received this year and in 2013.

Another writer, Aslı Tohumcu, said author Bora Abdo harassed her, which he denied. "Taking courage from Buzluk, I wanted to show we're not alone," she told Hürriyet daily. The Iletişim publishing house dropped Abdo after the claims surfaced.

Women have also been encouraged to send their stories to an email address, uykularinkacsin@gmail.com, which means "May you lose sleep."

While the reputation of some reputable authors has been shaken, none of the allegations have yet led to criminal charges. But similar stories also hounded Turkey's main opposition parties this year, resulting in legal action. The main opposition Republican People's Party (CHP) saw its deputy chairperson for Istanbul's Maltepe district charged last month with rape. And the Peoples' Democratic Party (HDP), the second-largest opposition parliamentary group, removed a deputy accused of rape earlier this year.

It is not the first time Turkey's literary community has come under scrutiny. Author Nazlı Karabıyıkoğlu wrote a long piece for a Turkish website in 2018 titled: "Sexual harassment and persecution in Turkey's publishing sector." It is no longer available online but was shared with the #MeToo hashtag at the time. Karabıyıkoğlu republished the piece on her website last year.