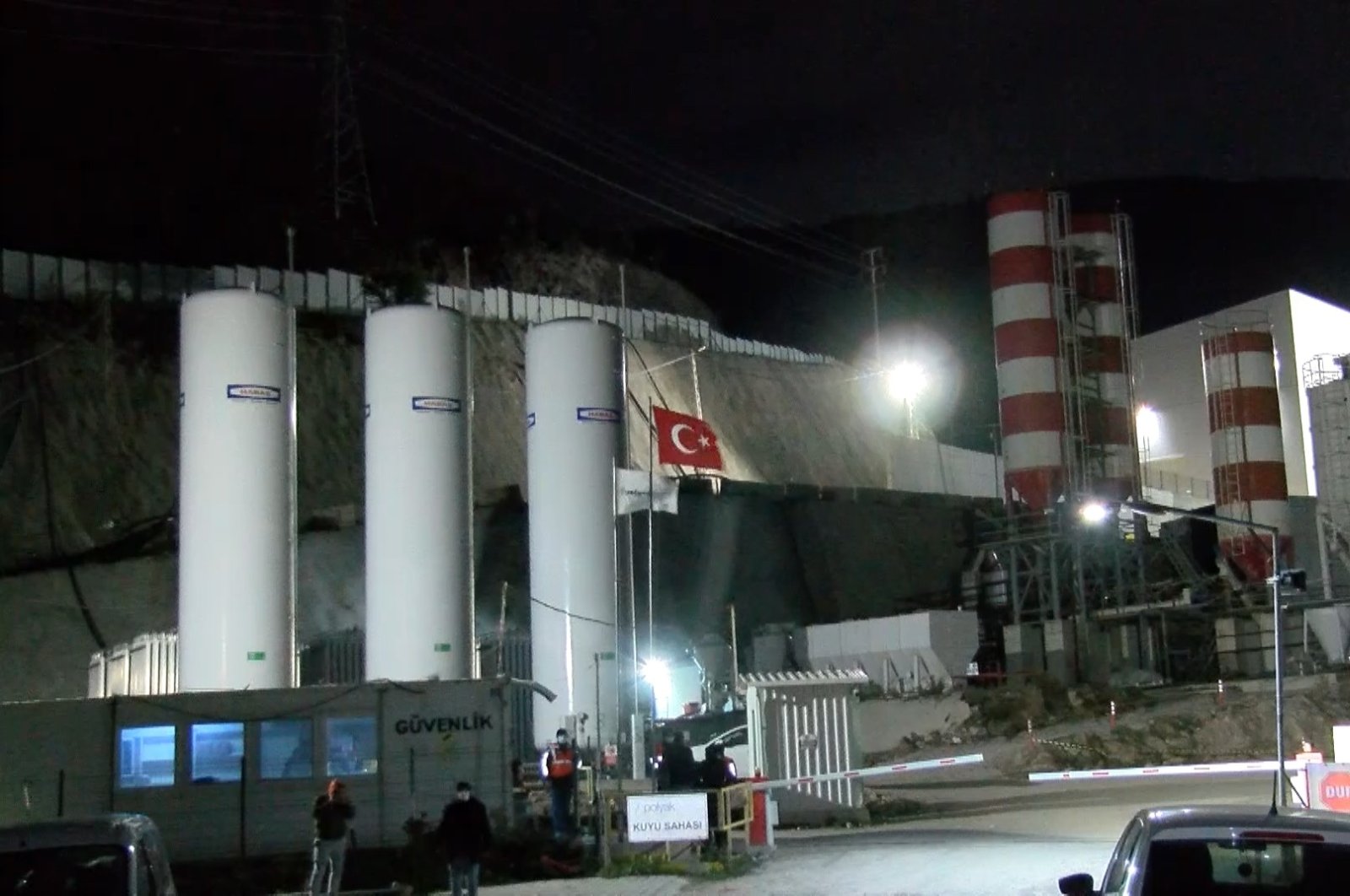 Authorities announced that 56 people were injured in a mining accident in Kınık, a mining town in the western province of Izmir late Saturday. The Izmir Governor later said that 43 of the 56 had been discharged from the hospital while others were still being treated but had no life-threatening injuries.

The incident, initially thought to be an explosion, took place in a privately-run lignite mine in Kınık, some 25 kilometers (15 miles) from Soma, a town where 301 workers died in a horrific mining disaster in 2014. An investigation is underway into the cause of the incident.

Polyak Eynez Enerji Üretim Madencilik AŞ, which owns and runs the mine, announced that the accident was the result of a buildup of pressure for an unknown reason. The company said in a statement that the pressure created a strong air current and gusts of dust that knocked down the miners and that 45 people were injured. The statement said all miners were immediately evacuated and that safety measures were taken.

The Minister of Labor and Social Security said in a social media post on Sunday that they launched a probe into the incident and “those who showed negligence, if any, would be accounted for.”

"Our workers' safety is our red line,” the minister said.