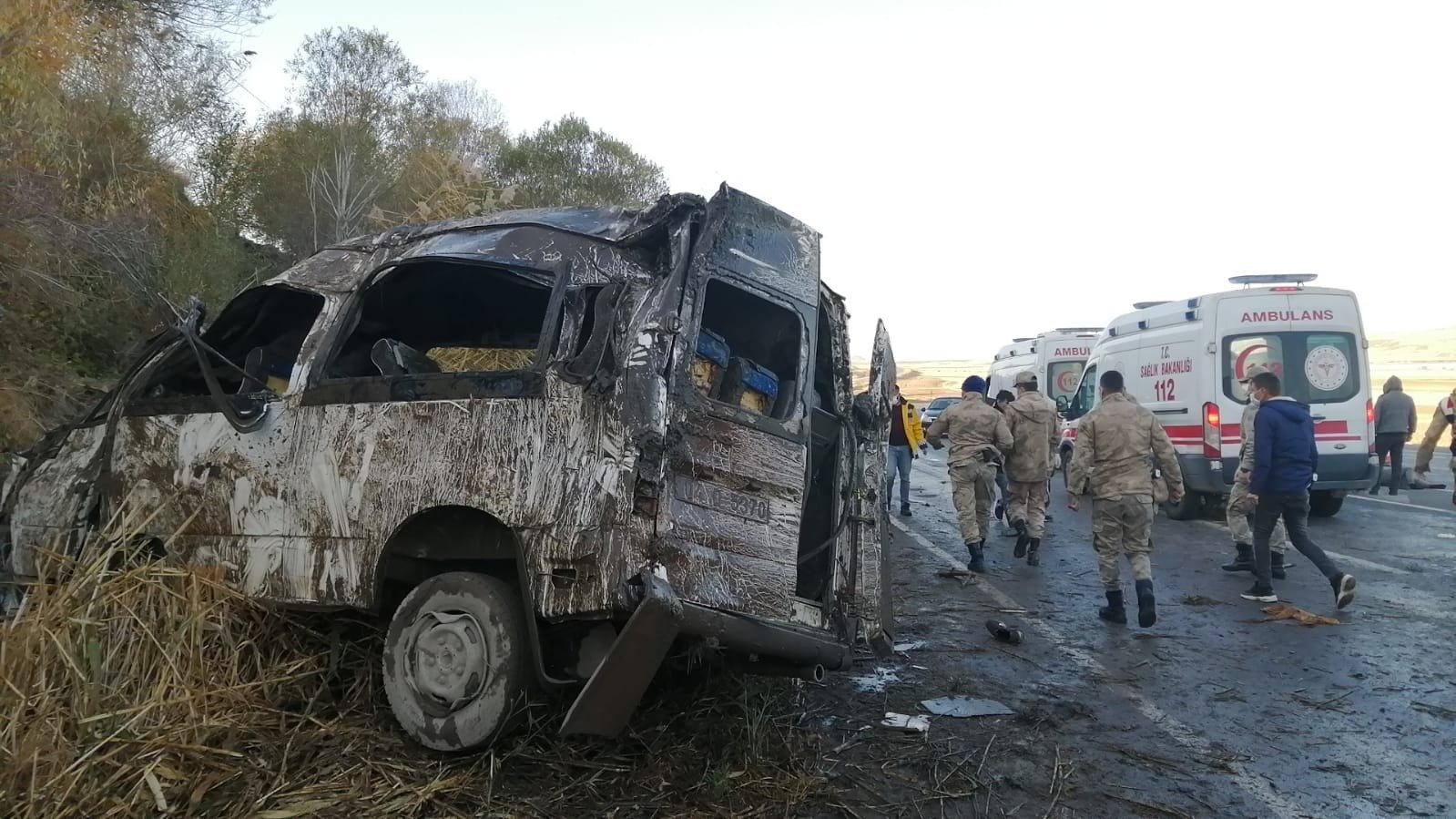 Two people were killed and 29 others were injured when a minibus carrying unauthorized migrants overturned in an accident in Van province in eastern Turkey on Friday.

The minibus was traveling on a road connecting the central district of Van to Erciş district when the driver lost control of the vehicle. Ambulances were dispatched to the scene, and the injured were taken to nearby hospitals.

Media outlets reported that all seats in the minibus except the driver’s seat had been removed to cram more migrants inside. It is a common practice for migrant smugglers to modify their vehicles to carry more passengers. Recently, more than 70 migrants were found in a 15-seat minibus stopped at a checkpoint in Van.