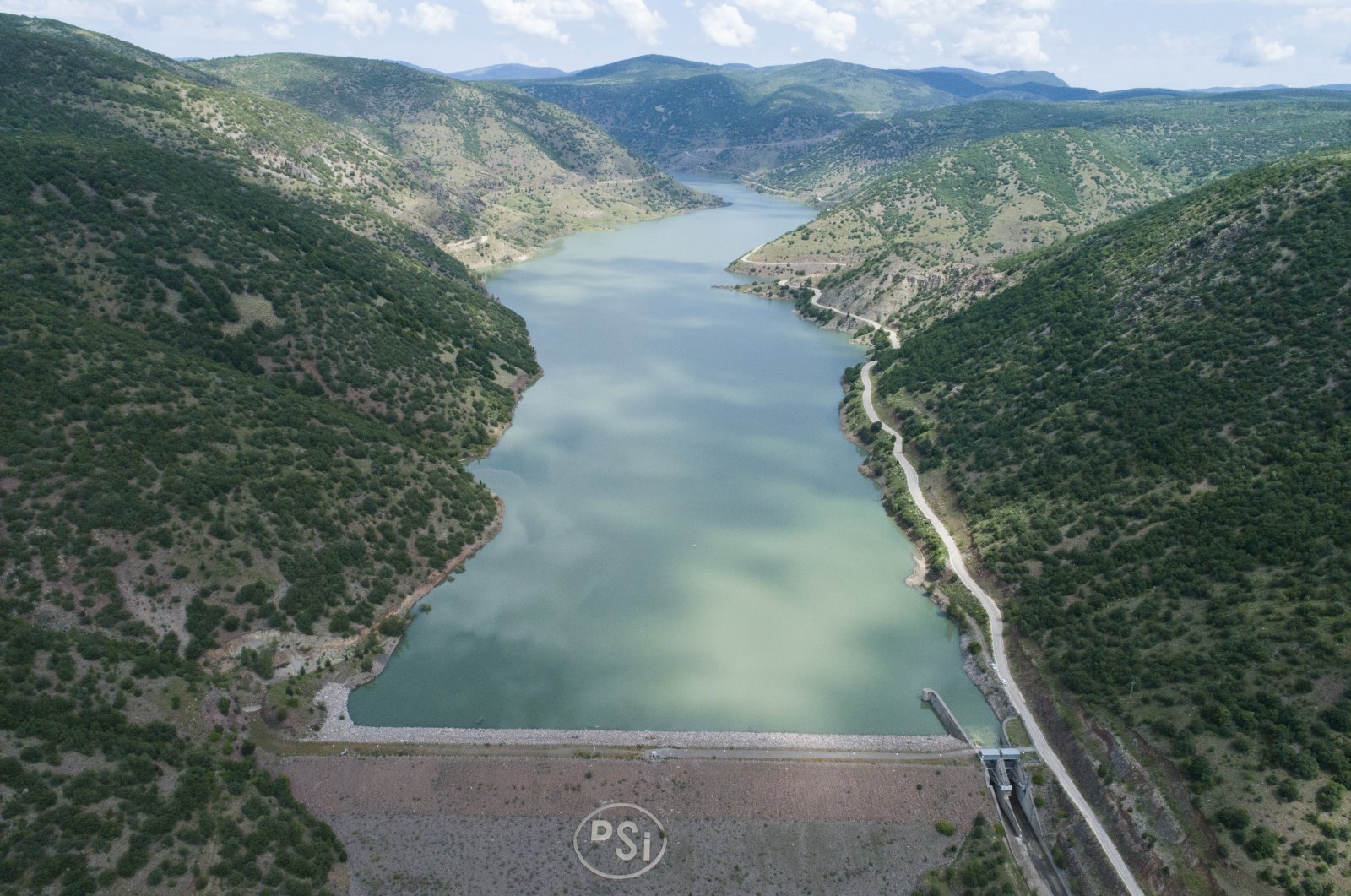 According to Pakdemirli, water levels in Istanbul's dams are currently enough to supply the city for seven months without any rainfall. (AA Photo)
by DAILY SABAH Apr 07, 2020 3:38 pm
RECOMMENDED

On Monday, Turkish media outlets had reported that the water in dams was at critical levels following a surge in water consumption as citizens looking to stay safe during the coronavirus pandemic paid much more attention to hygiene.

Dismissing the reports, Pakdemirli said no water shortages were expected for the foreseeable future.

“As of today, there are 575 million cubic meters of water in dams providing water to Istanbul. Even without any rainfall, that level of water will last seven months,” minister said, adding that the capital Ankara had enough water to last for 10 months as well.

The minister said the water in dams was at similar levels across all provinces in Turkey.

While some experts advised citizens to pay utmost importance to hygiene to avoid contracting the new coronavirus, others urged people to use reasonable amounts of water and avoid wasting it.

“The common suggestions such as frequently washing hands or washing clothes as soon as you come home from outside can lead to increased water consumption. While we need to pay attention to our personal hygiene during a global pandemic, we also need to be conservative in our water usage,” said Deniz Ataç, the chairman of TEMA, the country’s leading environmental nongovernmental organization.

“While conservation could take a back seat in times of pandemic, it doesn’t mean we should waste water unnecessarily. Turkey is not a water-rich country. Our water reserves are limited and we should use the water with such awareness,” Pakdemirli said.