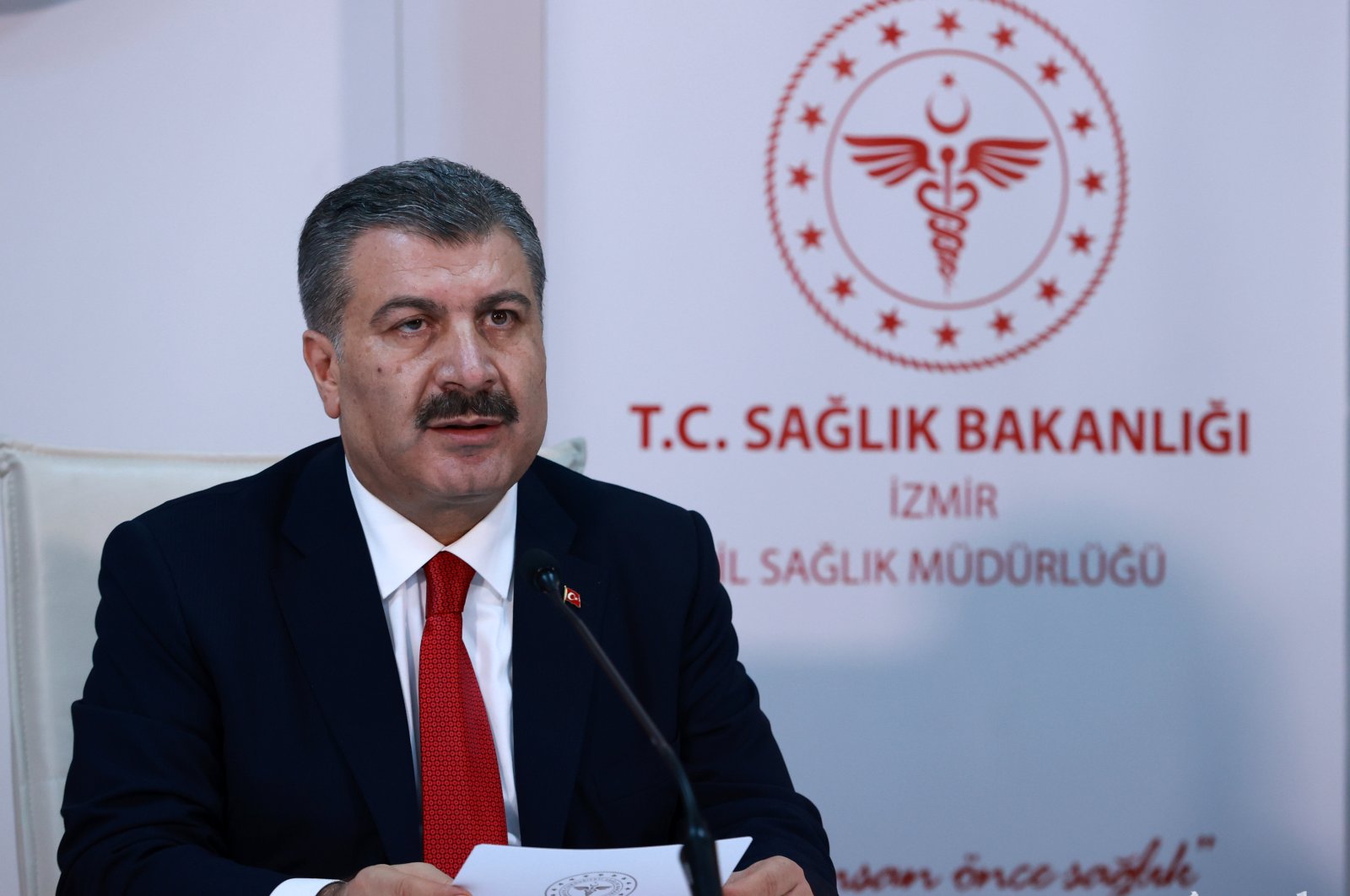 Images of doctors and nurses pushing a surgery room door against a group of assailants stirred up outrage in Turkey and put violence against health care workers back in the spotlight.

The staff was trying to stave off angry relatives of a man who died of his injuries despite having surgery at the Keçiören Training and Research Hospital in the capital Ankara on Monday. When undermanned security failed to thwart the assailants, they tried to enter the surgery room, but hospital personnel repelled them.

Police launched an investigation into the incident while authorities said there were no health care worker injuries in the incident.

Health care workers often voice concern about violence, either at the hands of relatives of patients who died or by the patients themselves. Sağlık-Sen, a health care workers labor union, says that in August alone, there were 22 incidences of aggression by 39 assailants against doctors, nurses and other health care staff. Ten among them were physical attacks while others were verbal harassments, insults, etc. A report by the union says that most of the assailants are relatives and friends of patients. Despite fines and criminal proceedings, offenses are still common, according to the union. Sağlık-Sen is calling for stricter measures against those involved in the violence, noting that 21 out of 39 suspects were released pending trial.