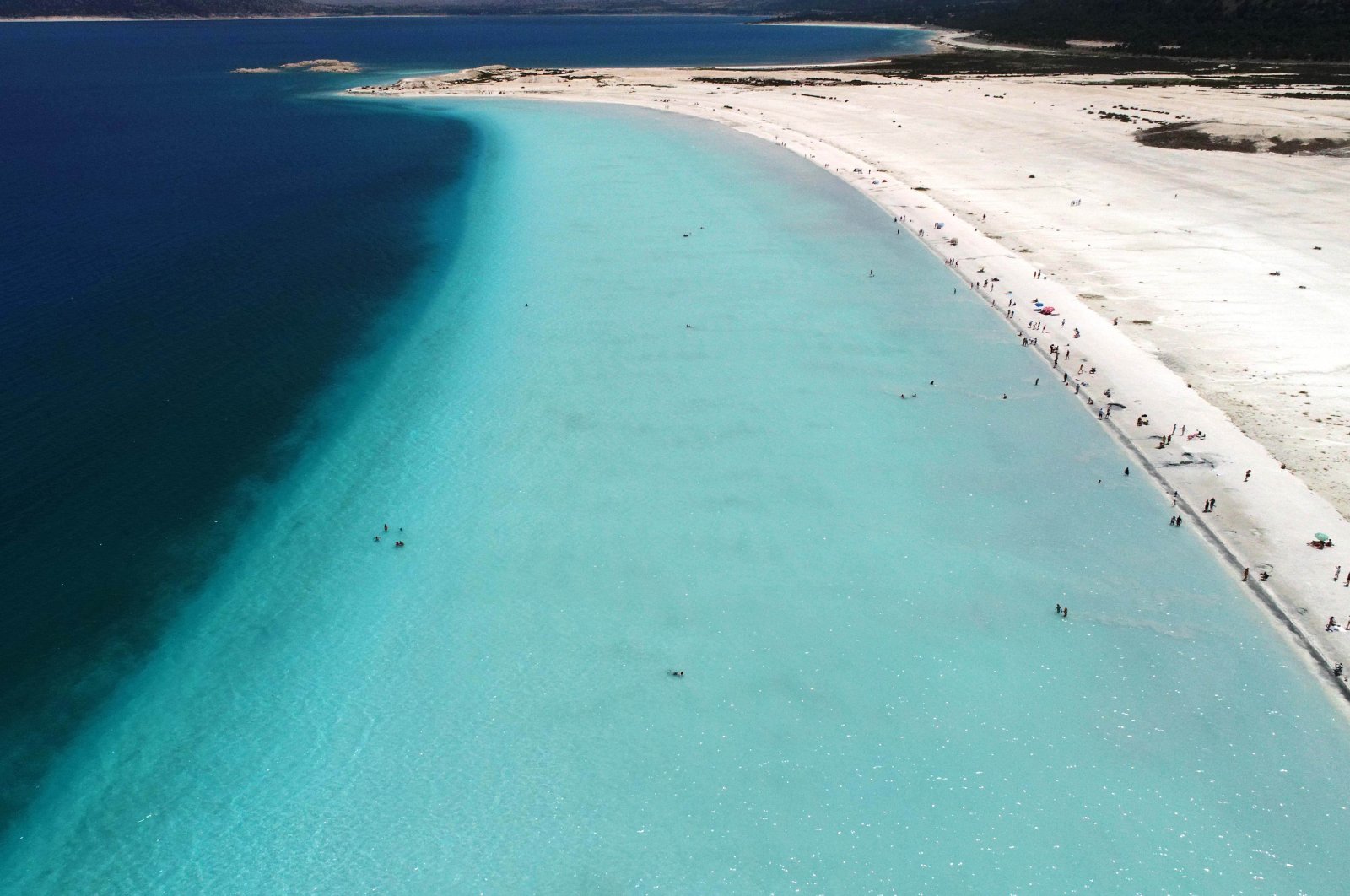 As part of measures to protect Lake Salda, known as “Turkey's Maldives” due to its crystal clear water, smoking will be prohibited starting Aug. 10 on its white sandy beaches.

Ümit Turan, an official from Directorate General for Preservation of Natural Heritage, said that as of Aug.1, visitors will be cautioned not to smoke in designated areas on the shores of the lake.

“After August 10, warning signs will be placed in some areas. Visitors will able to smoke convenient areas away from the shores,” he said.

The lake in the northwestern Burdur province, in southern Turkey, has been a popular destination for tourists in recent years for its white beach and clear water.