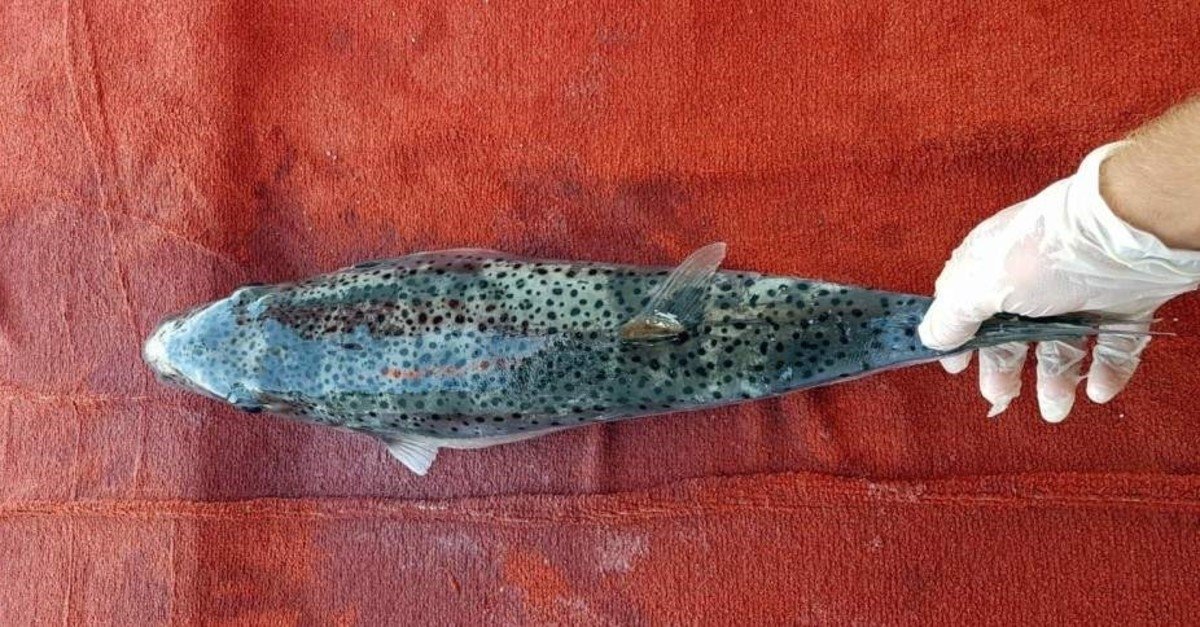 The Ministry of Agriculture and Forestry on Wednesday included poisonous silver-cheeked toadfish hunting in an incentive program as the number of the invasive species in Turkish waters grows.

“This practice will be a first in terms of protecting aquatic biological diversity and supporting fishermen at the same time,” Agriculture and Forestry Minister Bekir Pakdemirli said in a statement.

The minister noted that TL 5 million ($639,000) is earmarked for fishermen as an incentive for fighting against invasive species, and he added that new regulations were introduced to protect aquatic ecosystems and ensure the sustainable use of resources.

“We will support silver-cheeked toadfish fishing made by fishing vessels, but not by surrounding nets or trawls. We will pay TL 5 per unit,” he said.

The innocuous-looking fish, which grows to roughly 50 centimeters (19 inches), surged in number in the Mediterranean Sea, and holidaymakers reported close encounters this summer. The species is native to the Indian and Pacific oceans.

Touching the fish can cause serious burns on the skin, while consumption can be fatal.

Experts previously called on officials to encourage hunting of the fish to curb its population growth.

Saying that measures need to be taken the moment a foreign species enter the ecosystem, experts noted there is a prevalence of toadfish already in the Mediterranean and they have a capacity to grow and can only be curbed by hunting.