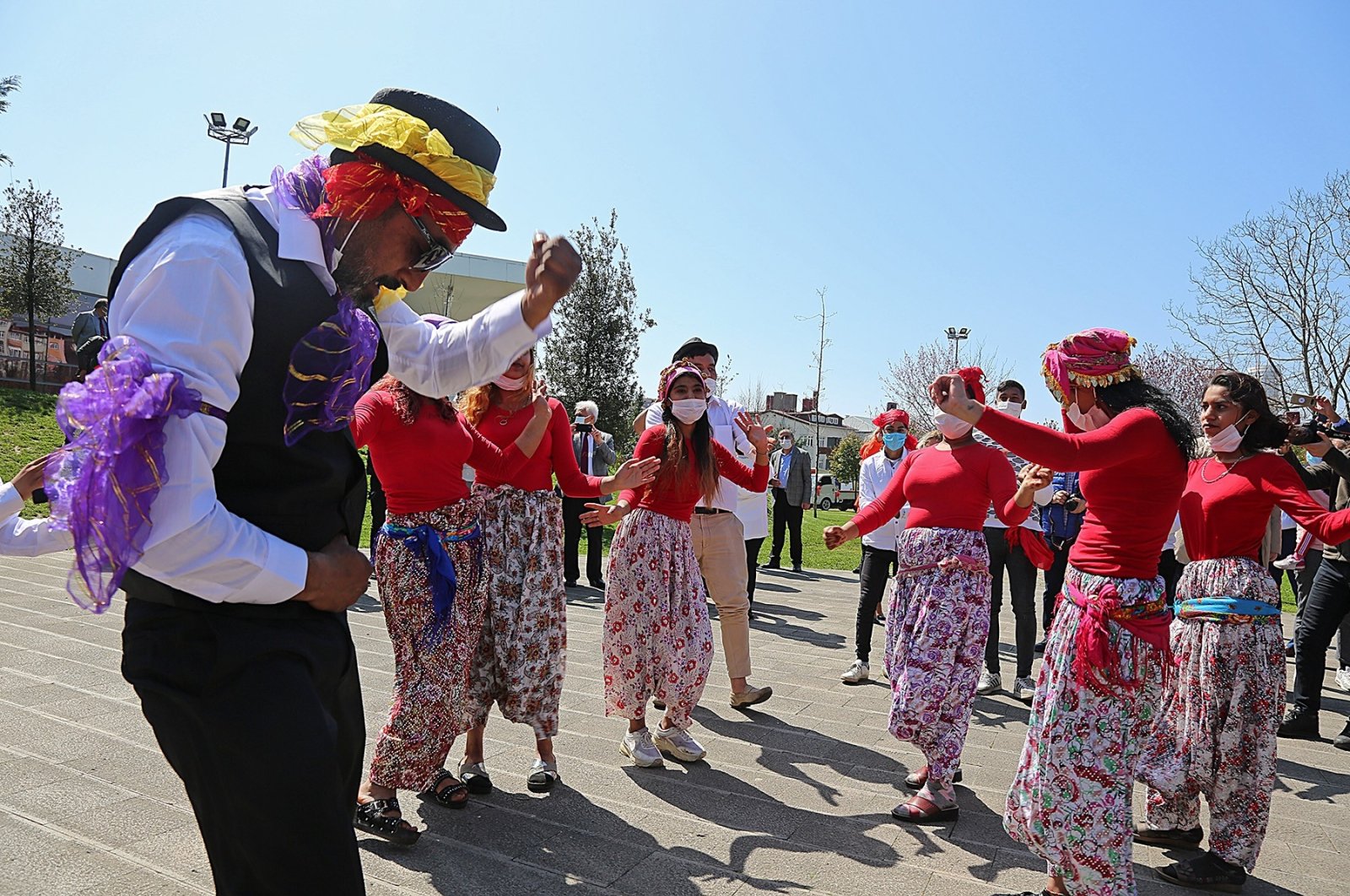 A presidential decree issued on Wednesday paved the path for Turkey to formally mark International Roma Day, an occasion which both celebrates the culture of the ancient community and highlights challenges they faced.

The decree by President Recep Tayyip Erdoğan published in Official Gazette instructed the Ministry of Family, Labor and Social Policies to oversee events the presidency will hold for the day that is marked on Thursday.

“April 8 will be marked as Roma Day in our country as well, with the purpose of assessing the work being conducted to eradicate any type of discrimination against Roma citizens, to accelerate solutions to problems the citizens faced, primarily in education, employment and accommodation and to preserve Roma culture,” the decree said.

Erdoğan often hails his ties to the community during his childhood in the Kasımpaşa neighborhood of Istanbul where a large Roma community lived. He is credited with taking the first steps for affirmative action programs towards the community, during his tenure as prime minister. The president, who attended Roma “conventions” that brought together representatives of the community, was also the first to apologize to the community in 2010 for the Turkish state’s past policies depriving the community of their rights.

Education and employment pose serious challenges to the Roma community although their situation was improved with a string of projects in recent years. Most Roma citizens work in low-level and low-paying jobs due to their limited access to education. The government has worked to help them access better jobs with better social security and seeks to encourage participation in free vocational training courses where participants are automatically employed in public services and private companies once they complete the training.

The government also runs housing projects for members of the community all across the country. Social Support Centers established in 12 provinces with large Roma populations concentrate on vocational training for women.