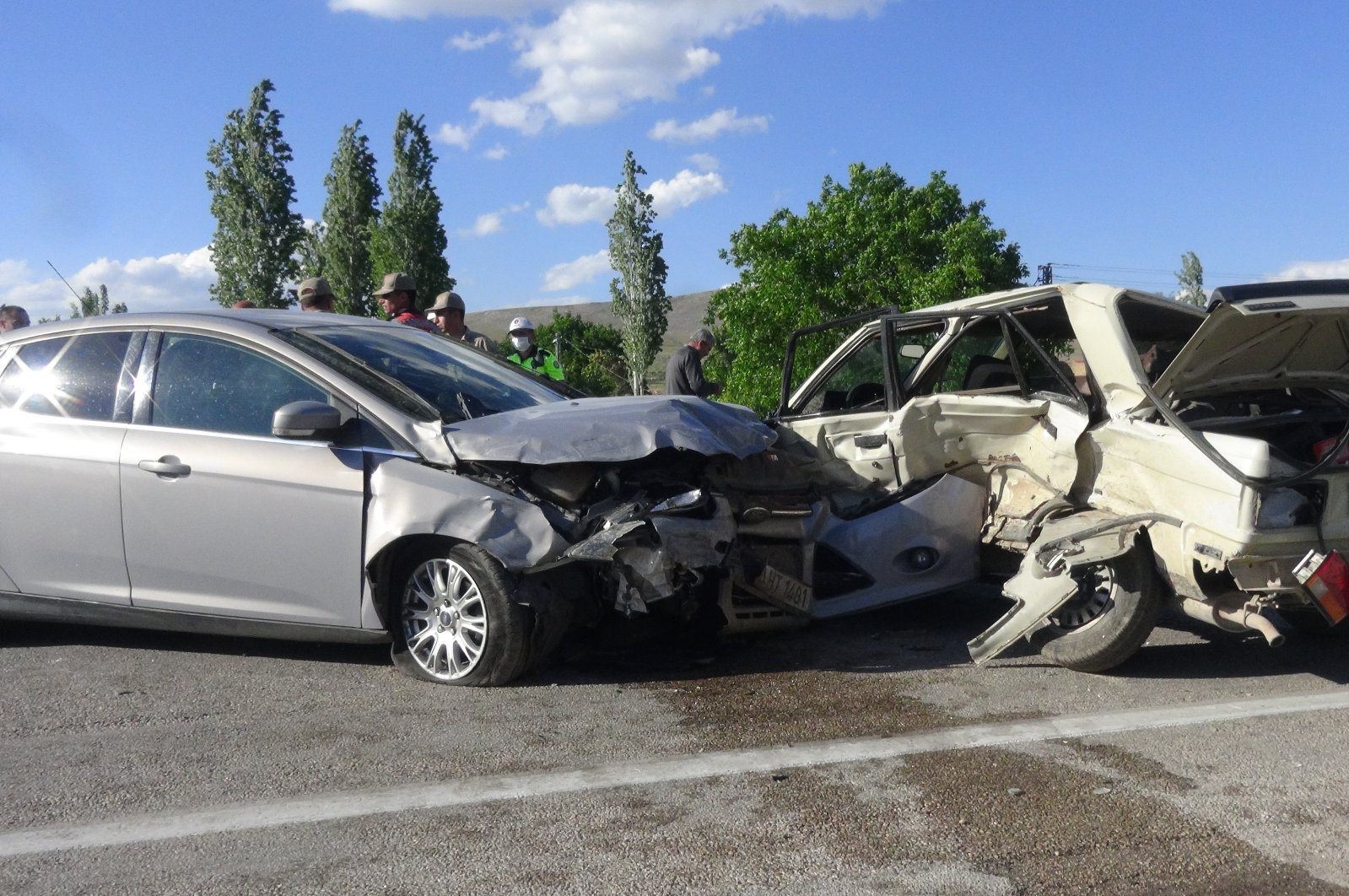 Although Turkey saw a 61% rise in the number of vehicles in more than a decade, traffic accidents, a thorny issue for the country, saw a decline.

The number of fatalities in the last two years indicates a 21% decline in 2019 compared with the previous years. Some 5,473 people died in 174,896 accidents across the country last year. Similarly, the number of people injured in accidents decreased by 9%.

The steady number of accidents and decline in fatalities are linked to the modernized road network of Turkey and the construction of new highways and roads cutting travel times. In the last decade, Turkey saw an overhaul of its road network. Between 2009 and 2019, 26,300 kilometers (16,342 miles) of new highways were built. Poor road conditions were blamed for the majority of accidents in the past though reckless driving plays an important part in the number of fatal accidents. Turkey has been trying to raise awareness about the “traffic monster” in a string of campaigns for years, calling drivers to be more cautious and sober behind the wheel.