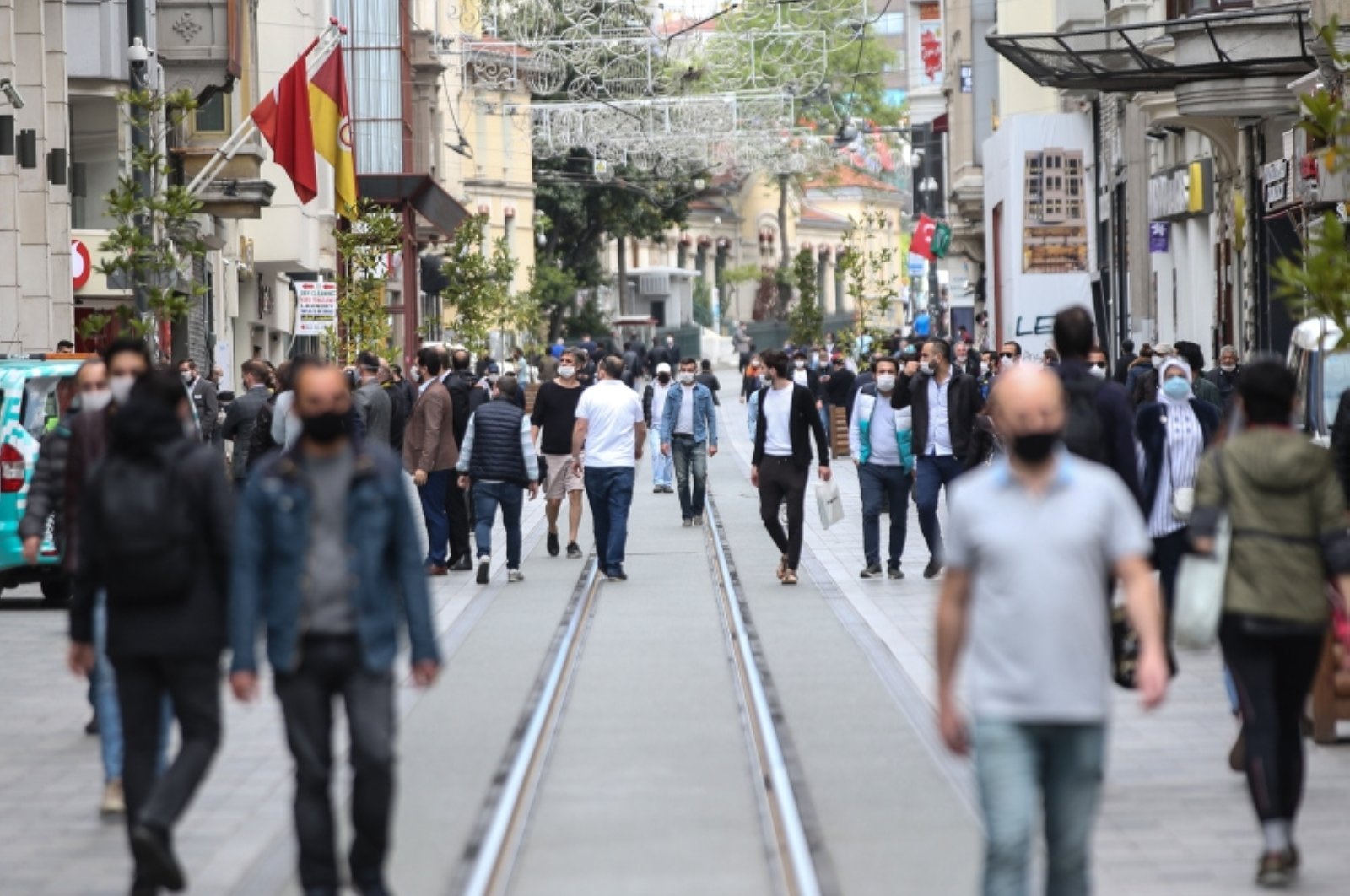 Some 1,151 patients recovered in the past day, which is 238 people higher than the day before, Koca said on his Twitter account, adding that there are still 1,251 patients in the intensive care unit and 378 intubated patients.

A total of 206,365 patients have recovered in the country since the first case was announced in March.

The Health Minister also noted that Ankara, Konya, Şanlıurfa, Batman, Adana, Kayseri and Erzurum saw the highest increase in the number of cases in the past three days.