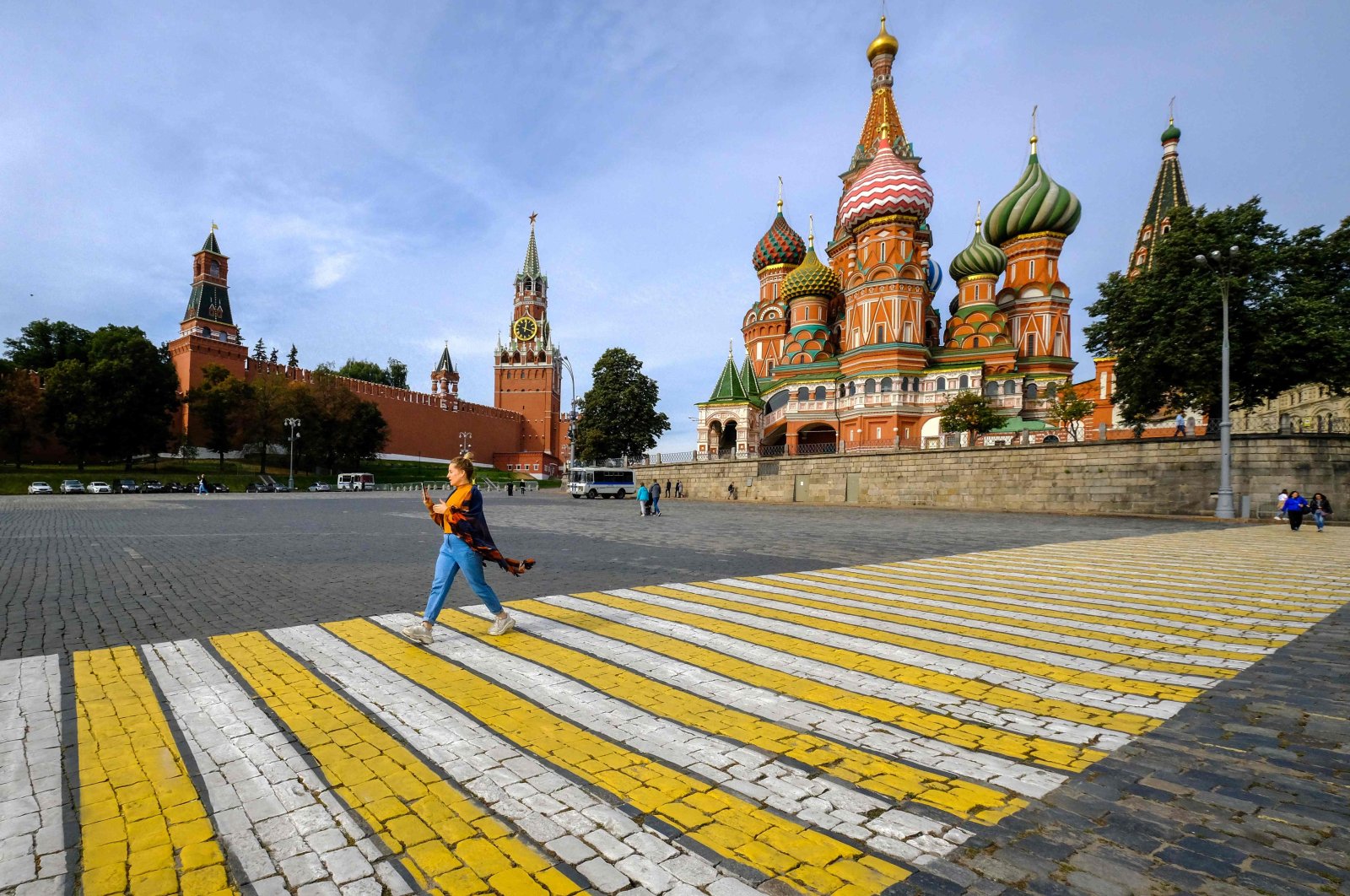 As more and more women living in the Russian capital Moscow opt for marriage with foreigners, Turks lead the list of prospective bridegrooms.

The Moskovskiy Komsomolets newspaper reported that among international choices for marriage, Turkish nationals came out on top.

Based on figures published by the newspaper, of the capital's female residents with a foreign husband, Turks made up the majority at 81, followed by Nigerians, Vietnamese, Americans and Britons.

About 15% of marriages in the Russian capital are of mixed nationality.

Greeks made up the majority of foreign brides, according to the report.