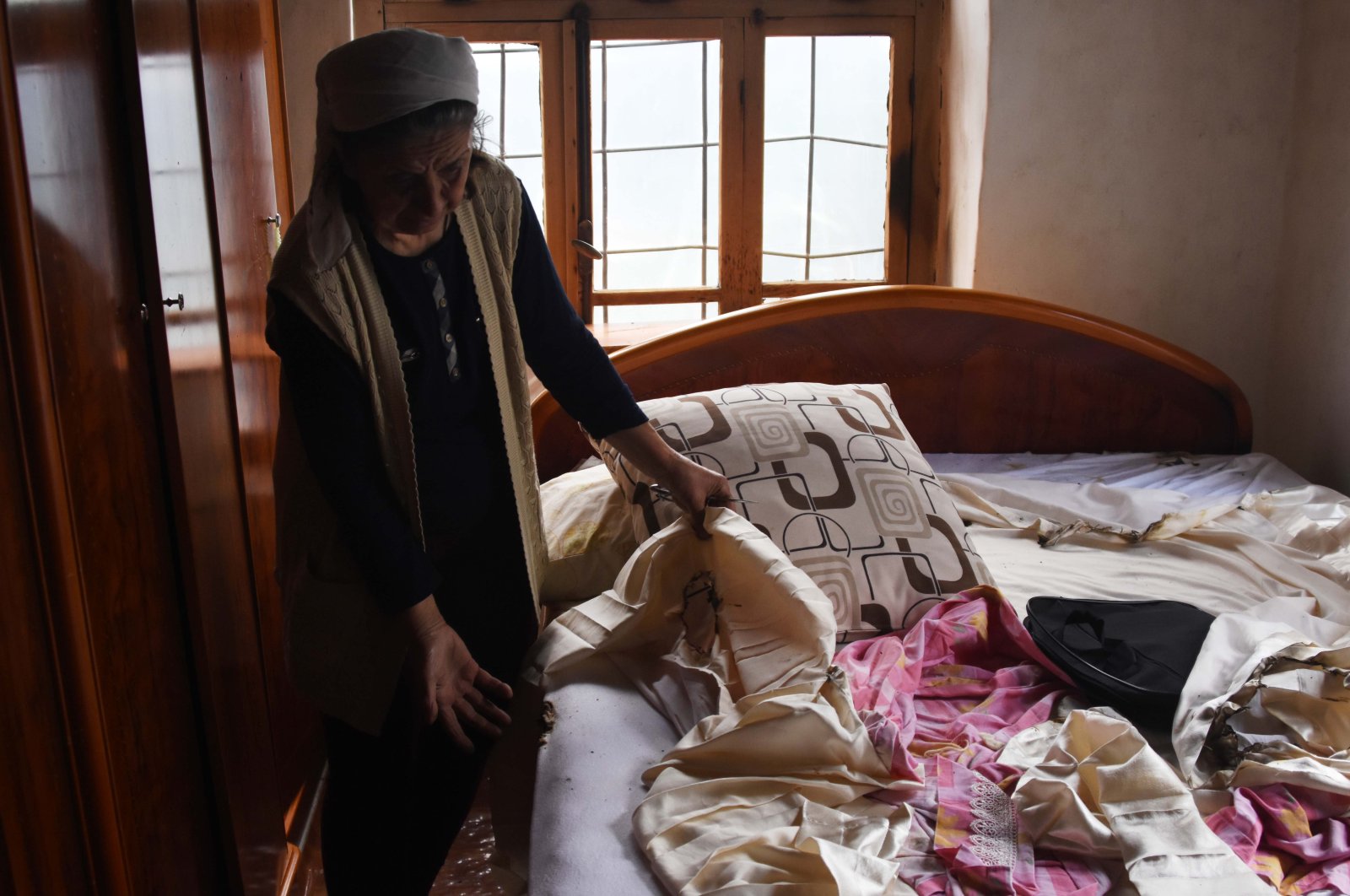 Small fires erupting in their house for no reason baffle and scare a 65-year-old woman and her daughter.

Hatice Aslan who lives in a single-floor house in Meram district of the central Turkish province of Konya was puzzled when furniture started catching fire out of blue about 20 days ago. Firefighters put out three fires in the house. An investigation found out one of the fires was caused by ember from a hookah while investigators believe an unknown perpetrator started another fire. The cause of the third fire is not known.

Aslan told Demirören News Agency (DHA) on Friday that they last called firefighters on Thursday when their bed caught fire. Aslan said they hurled burning bed out of the house. The mother and daughter whose story caught the attention of media earlier say they were visited by officials from Family and Social Services Directorate and were told they would be given assistance in the face of random fires. She said she suspected her daughter of setting the house on fire due to psychological problems and decided to take her to a psychiatrist but doctors did not find any mental problems with her daughter. “Officials (from Social Services) told me that we would be checked by a doctor. I want my daughter to be checked again if she has any psychological problem,” she said.

Family and Social Services officials decided to refer the issue to the local health directorate and mufti's office for further investigation.