Nationwide heat wave to continue until weekend in Turkey 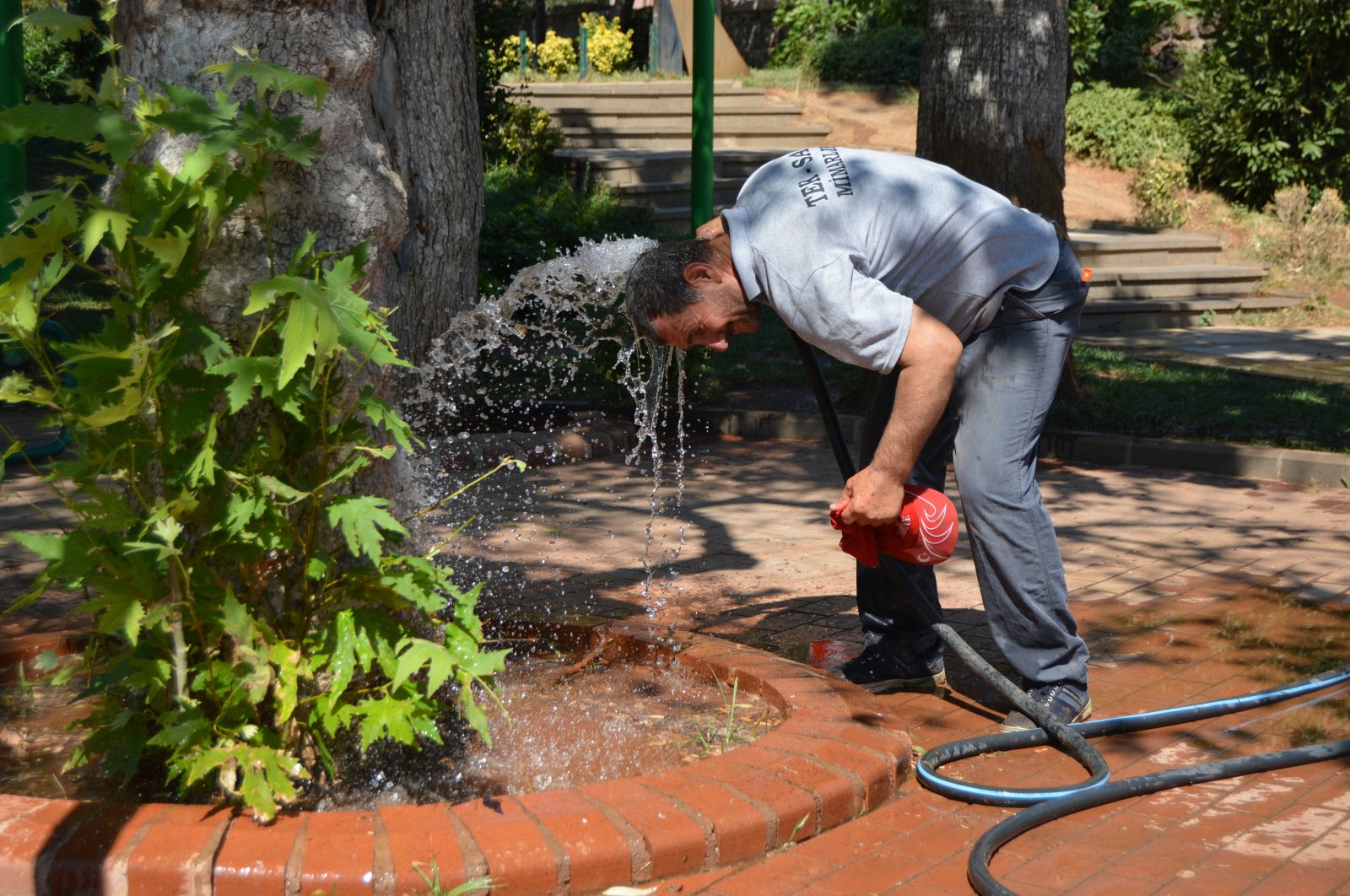 A heatwave that arrived in Turkey last week will continue as meteorologists warned temperatures may rise further at least until Saturday.

Weather experts warn that temperatures may be the highest in decades for September in central parts of the country, particularly in the Aegean region and landlocked parts of the Black Sea region. Temperatures in northwestern Turkey will decrease starting Saturday but will float 3 to 5 degrees above seasonal averages in southern regions.

Senior citizens, children and those suffering from chronic illnesses were advised to be cautious against heatstrokes, especially between 11 a.m. and 4 p.m.