Navigation portal to boost electric car use in Turkey 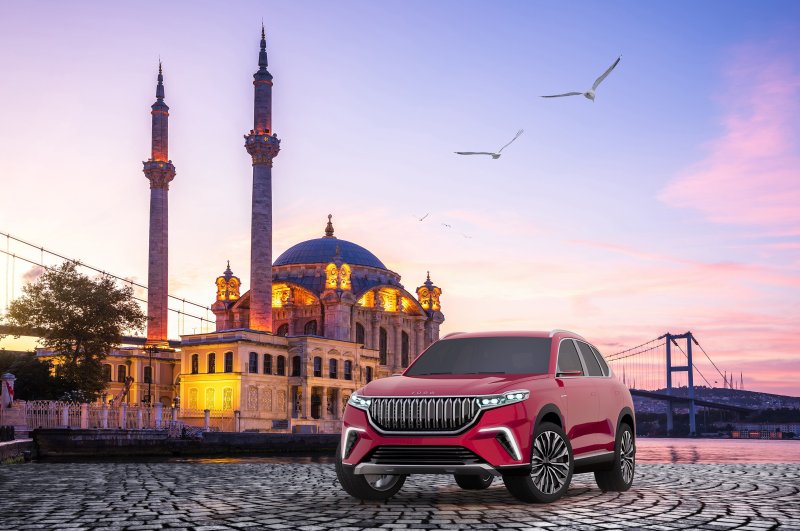 Though their numbers are currently low, electric cars have a growing potential in Turkey, and the country aims to get drivers ready for the future of automobiles. A navigation portal that will map out charging stations is in the works, Minister of Environment and Urbanization Murat Kurum told Anadolu Agency (AA) Thursday.

The portal is actually a part of the larger National Smart Cities Strategy and Action Plan that will improve the smart city concept in the country. Kurum said they want full integration into the concept and integration of cars is part of their plans. “We will launch a navigation application for managing electric charging stations for cars from one portal. The navigation portal will also facilitate finding other services like clinics, for the public," he said.

“The navigation portal will help a driver, for instance, entering the country from Edirne in the northwest, to travel all across the country without having to worry about finding a suitable charging station,” Kurum said.

Turkey already made electric charging stations mandatory for large parking lots, such as those at shopping malls. It requires parking lot owners to install a certain number of stations based on the number of parking spaces.

Turkey in December 2019 introduced its first all-electric, locally produced vehicle that is expected to go into production within a few years. Besides being environmentally friendly, electric cars are also important for countries investing billions of dollars for energy imports every year.

The government’s projections show there will be more than 1 million electric cars in Turkey by 2030.