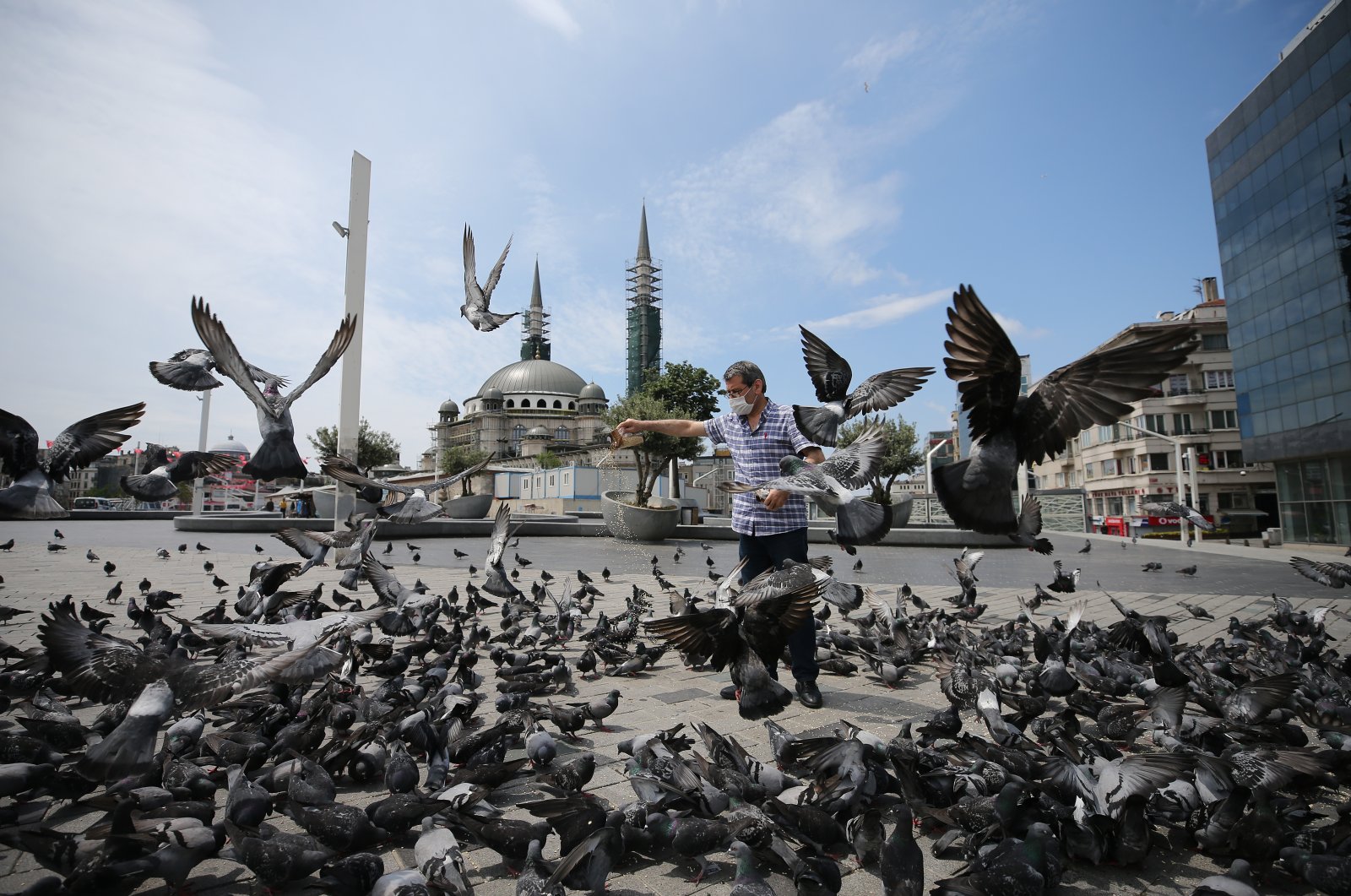 More than 2 billion Turkish liras (nearly $300 million) have been collected so far under Turkey's National Solidarity Campaign to aid the fight against COVID-19, a government official said on Saturday.

The money was raised through more than 6.4 million small donations via text messages, according to Zehra Zümrüt Selçuk, Turkey's minister of family, labor and social services.

The campaign was launched by President Recep Tayyip Erdoğan on March 30 to provide additional support to people suffering financially due to measures taken to curb the spread of the coronavirus.

Selçuk said the government introduced economic and social support packages for citizens, and the funds raised under the National Solidarity Campaign were used to provide additional assistance to those in need.

"I would like to thank every member of our generous nation who contributed and supported the campaign. I call for these acts of kindness and your support to continue until the end of the campaign," she said.