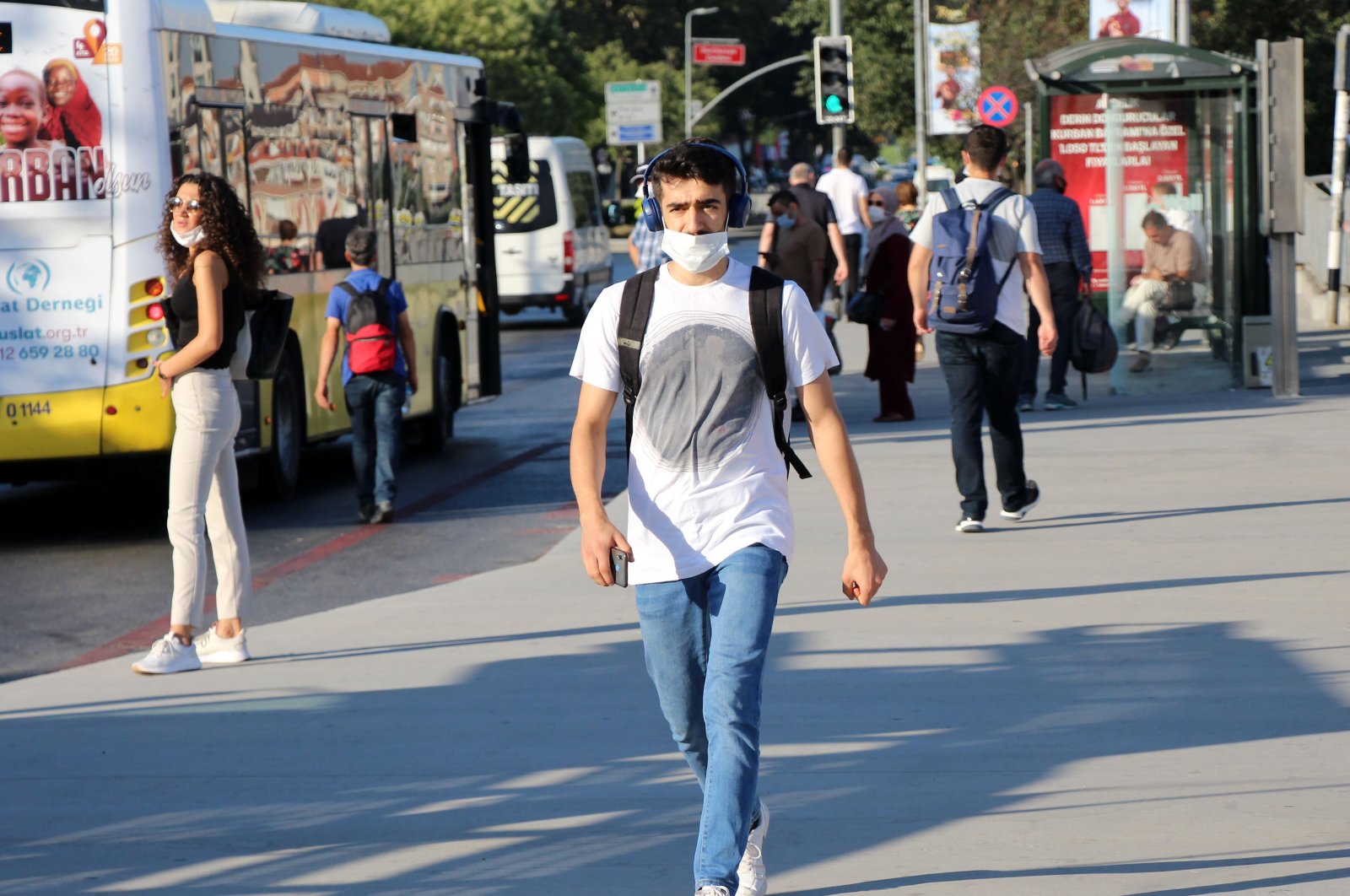 Citing Health Ministry data, Koca said on Twitter that the country had confirmed 994 more recoveries from the novel coronavirus over the last 24 hours, bringing the tally to 218,491.

However, he added there was a spike in new cases compared to Monday.

He said situations where there is close contact among people, such as those during Eid and other holidays, should be prevented as they could raise figures.

The country's death toll from the disease rose to 5,765, with 18 new fatalities over the past 24 hours.

Health care professionals have performed 46,249 tests over the past day, raising the tally to over 4.97 million.

The coronavirus pandemic has claimed more than 695,550 lives in 188 countries and regions since it originated in China last December. The U.S., Brazil, India and Russia are currently the worst-hit countries in the world.

More than 18.3 million COVID-19 cases have been reported worldwide, with recoveries exceeding 10.9 million, according to figures compiled by the US' Johns Hopkins University.