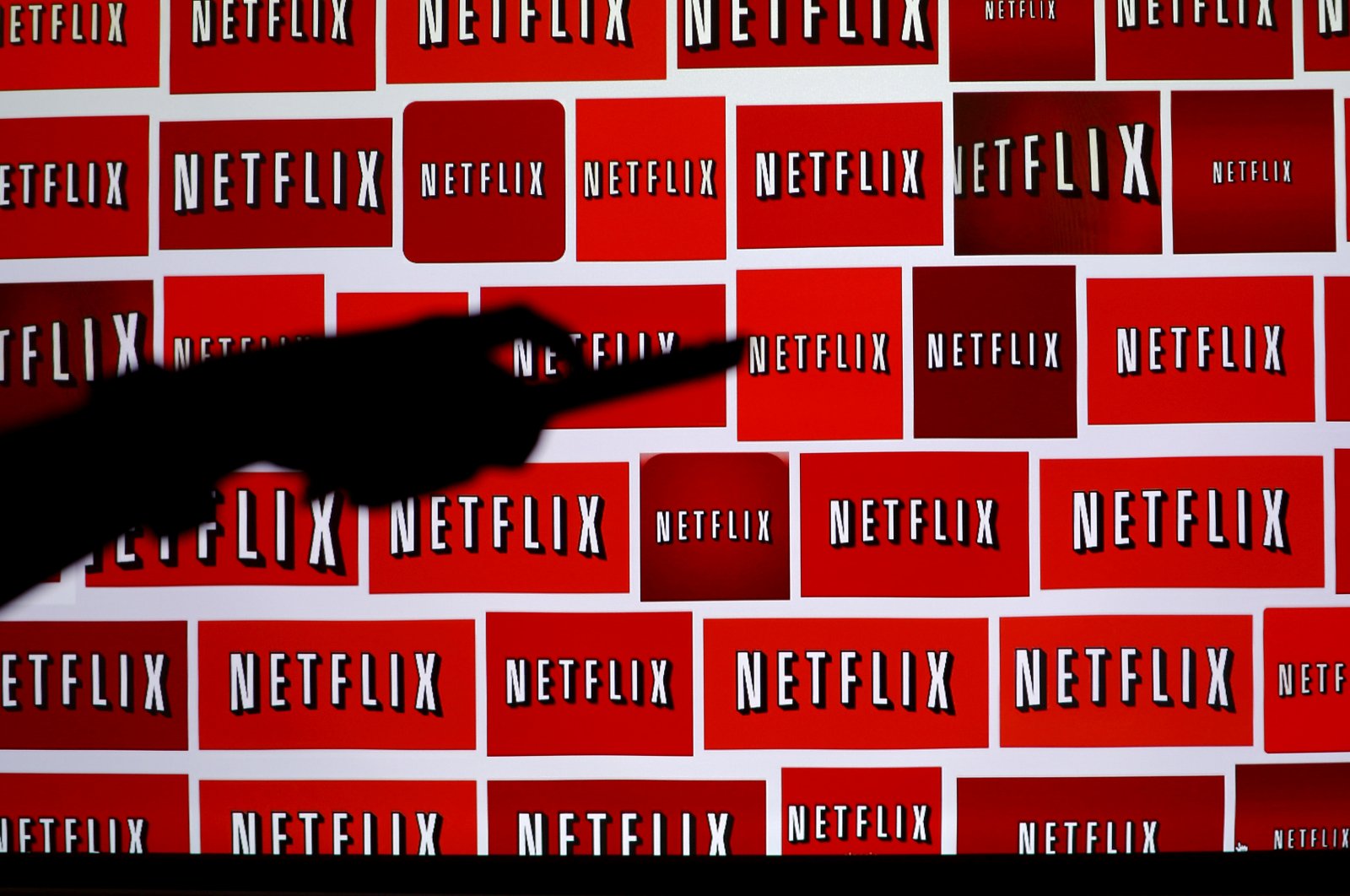 Turkey's Radio and Television Supreme Council (RTÜK) confirmed Thursday that a homosexual character in Turkey’s “Aşk 101” (Love 101) series on Netflix was removed after a request from the council.

BBC reported that the decision came after “bilateral talks” between RTÜK and Netflix.

“With bilateral talks, the problem about that character has been removed,” a RTÜK official said, speaking on condition of anonymity.

It was reported that a character named Osman in the series was initially fictionalized as homosexual, but later the plot was changed. The platform received a huge reaction on social media after it shared the trailer of the series with a rainbow – a well-known symbol of the LGBTQ+ community.

The legislation in August 2019 gives RTÜK the authority to regulate online radio, television and on-demand broadcasting such as Netflix, BluTV and Puhutv in Turkey.

Speaking on the issue, ruling Justice and Development Party (AK Party) Deputy Chairman Mahir Ünal said earlier this week that the party has respect for gender roles but opposes encouragement of it through popular platforms.