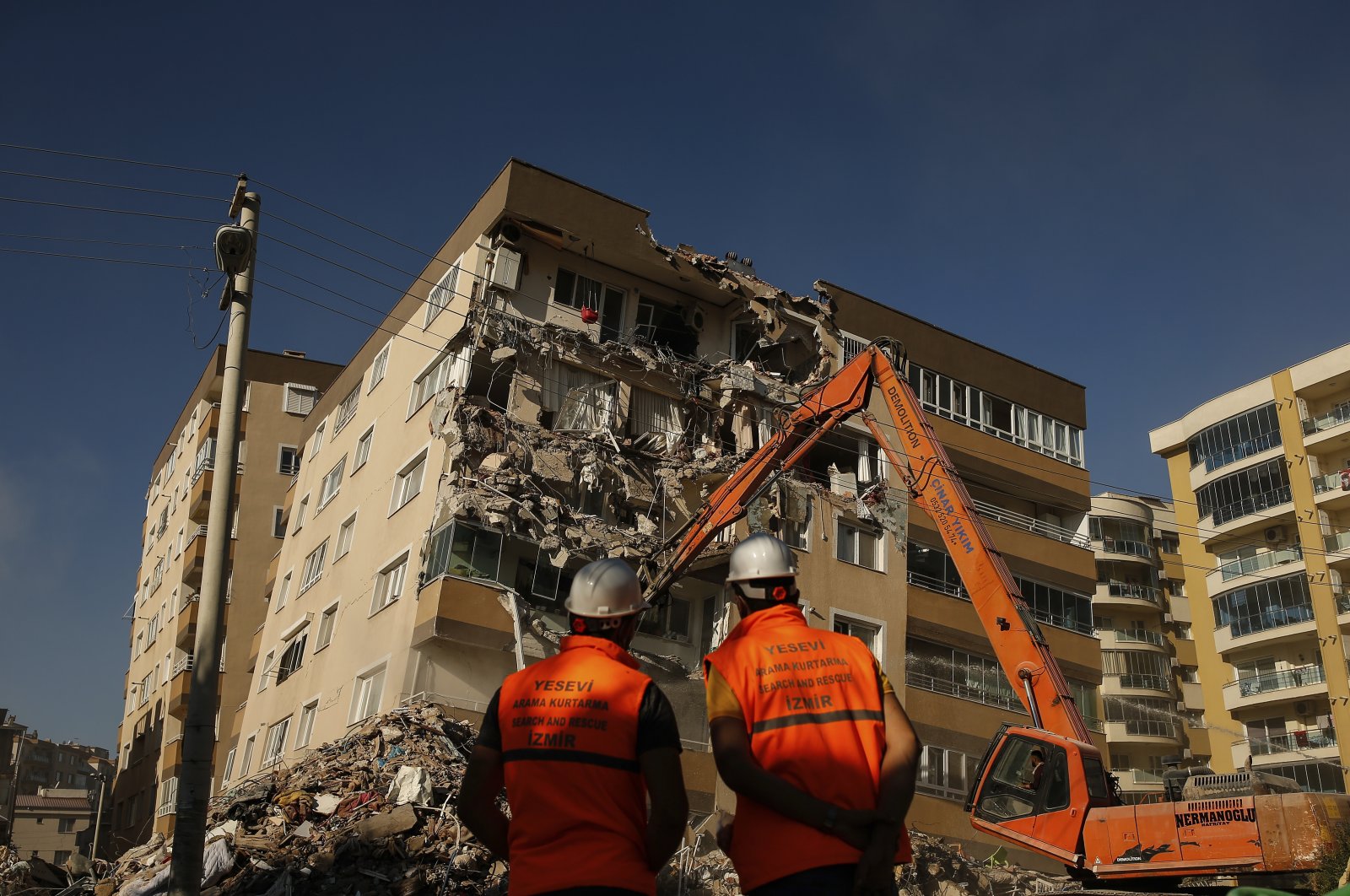 An earthquake that shook the western province of Izmir on Oct. 30 triggered a debate over buildings constructed on shaky ground and with poor cement quality. The government now is planning a landmark law that will enable deeper inquiry into fault lines across the country and shut down areas near and on them to construction. The law, which is expected to be presented to the Parliament soon, will also cover the transformation of existing buildings in these areas to sturdier structures resistant to disasters.

Such a law was discussed before, after January’s earthquake in eastern Turkey that killed 41 people, but the latest disaster that killed 114 people sped up the work. Reports have shown that most of the buildings that collapsed in the Izmir earthquake were already under risk, and modifications made to the buildings further decreased their safety. Assessing similar laws in other countries, the government plans to bring comprehensive zoning changes for locations at the immediate risk of earthquakes.

As part of the efforts, each active fault line in the country will undergo analysis to see how many earthquakes they generate and at what intervals. Measures will be accelerated for areas in fault lines with more potential to create tremors. After the study, “zones” will be determined around each fault line and those locations would be closed to the construction of any type of building. Based on their risk level, locations near some fault lines will be allowed to have limited construction, except construction of buildings like schools, military bases or hospitals.

Turkey is among the world's most seismically active countries as it is situated on several active fault lines, and dozens of minor earthquakes and aftershocks occur daily. Last year alone, 23,380 earthquakes occurred in Turkey and its immediate regions.