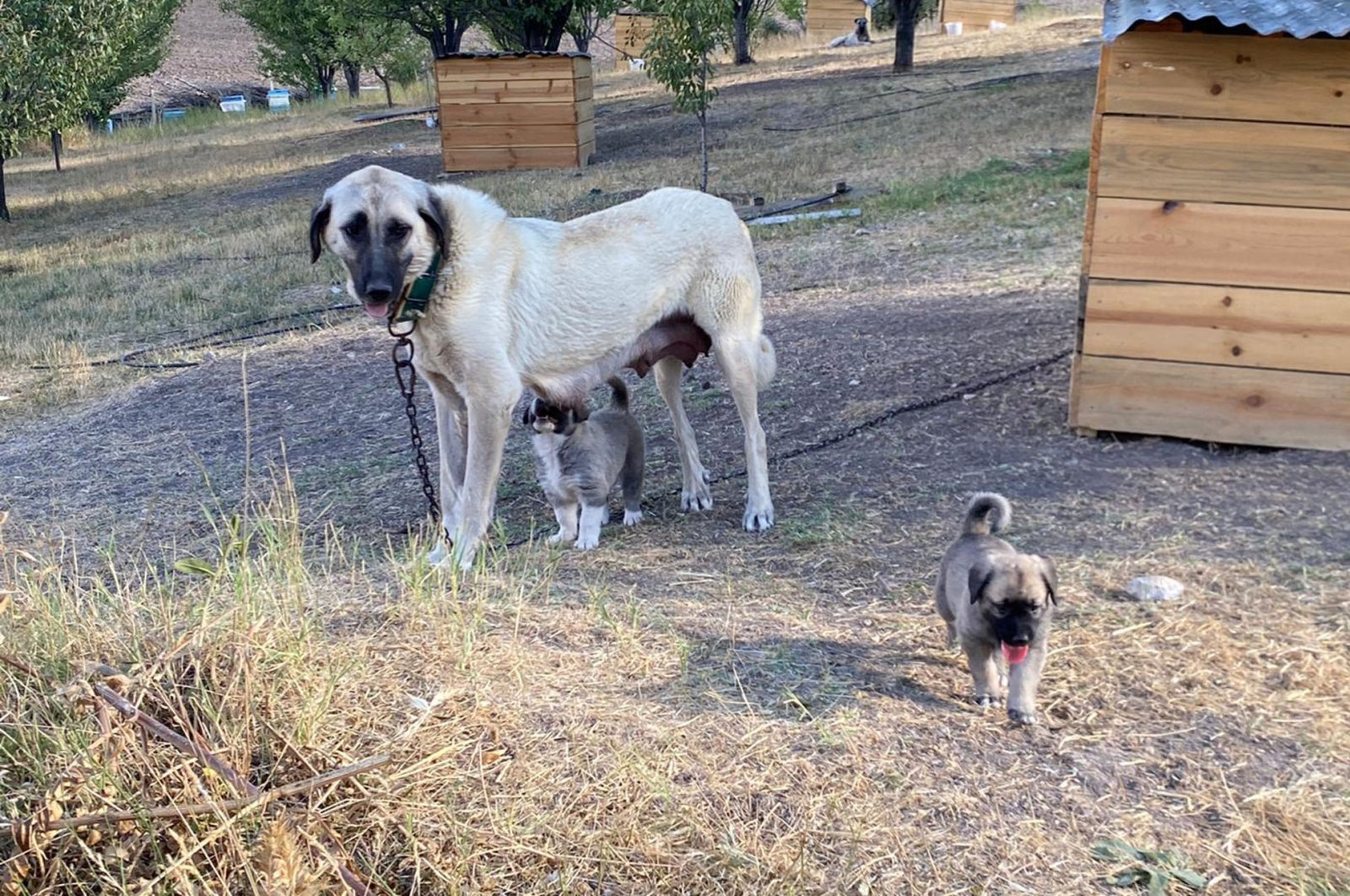 A Turkish researcher invented a treatment to end maternal cannibalism among Kangals, a giant canine breed peculiar to Turkey, also known as the Anatolian lion.

Assistant professor Mustafa Koçkaya of Cumhuriyet University in Sivas, the central province which is also the hometown of the breed, discovered a hormone deficiency led some Kangal dogs to eat their own puppies. Injecting the missing oxytocin hormone in mothers immediately after they gave birth stopped the practice.

Koçkaya, a member of the Veterinary Sciences Faculty of the university, launched the study about six years ago when he heard breeders report dogs eating their own puppies within 10 days of giving birth or mauling them to death. He examined a mother which reportedly devoured her 15 puppies and monitored her behavior, whether she was of pure breed and whether she had any diseases. Blood test results revealed a deficiency of oxytocin. Koçkaya started developing a treatment method and completed one this year.

“This study is first of its kind and was very important for me. Dog owners view mothers eating their puppies as monsters and either abandon them or put them to death. Our study and treatment saved future generations of Kangal dogs. I receive e-mails from (breeders and scientists) from around the world, asking whether our method will work in other breeds with maternal cannibalism, but separate studies are needed for it as we don’t know if other cases of cannibalism stem from the same cause,” he told Demirören News Agency (DHA) on Wednesday.