New vaccine might be needed for mutant coronavirus: Scientist 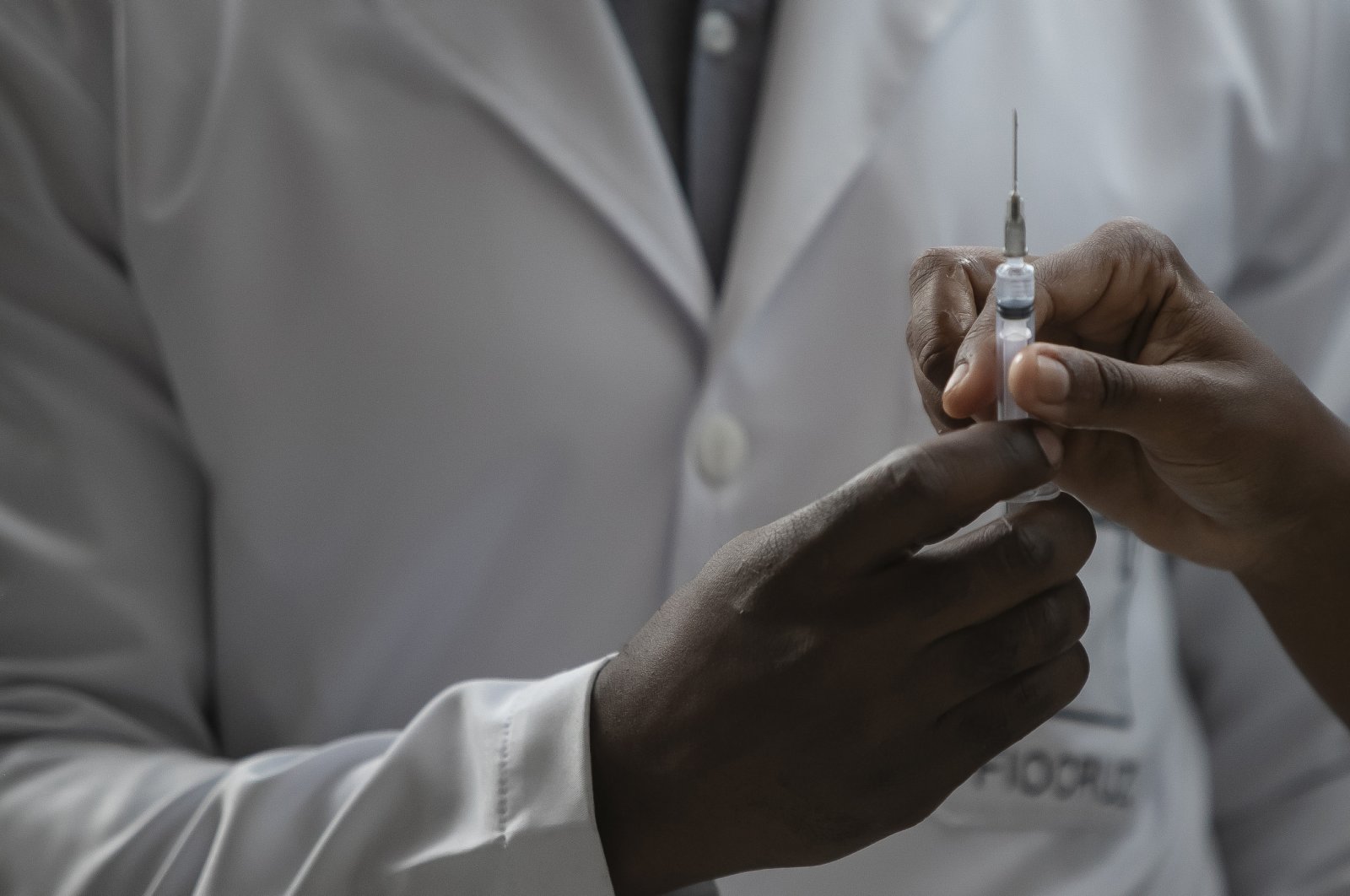 There is strong evidence that the mutant coronavirus found in South Africa might need an updated vaccine, Coronavirus Scientific Advisory Board member professor Serhat Ünal said in a statement Sunday.

Speaking to Habertürk newspaper columnist Muharrem Sarıkaya, the scientist said that the new strain might be able to resist the current vaccines.

“This shows that it will be obligatory to vaccinate people once again,” he said.

“The vaccines seem to block the South Africa strain of the coronavirus 10 times less,” he said.

“The new strain shows that it can escape the vaccine’s protective effects and can also infiltrate another cell, using another means. This also shows that the resistance to the virus is 10 times less, bringing into question the need for an updated vaccine,” Ünal concluded.

In a potentially alarming finding, a preliminary study found last week that a new coronavirus variant detected in South Africa poses a "significant reinfection risk" and raises worries over vaccine effectiveness. Meanwhile, separate studies quelled some concern about the U.K. strain, suggesting it would likely be constrained by the Pfizer-BioNTech vaccine.

Several new variants – each with a cluster of genetic mutations – have emerged in recent weeks, sparking fears over an increase in infectiousness as well as suggestions that the virus could begin to elude immune response, whether from prior infection or a vaccine. These new variants, detected in the U.K., South Africa and Brazil, have mutations to the virus's spike protein, which enables the virus to latch onto human cells and therefore plays a key role in driving infections.

But it is one mutation in particular – known as E484K and present in the variants detected in South Africa and Brazil but not the one from Britain – that has experts particularly worried about immunity "escape."

In a new study, which has not yet been peer-reviewed, researchers in South Africa tested the variant found there – called 501Y.V2 – against blood plasma from recovered COVID-19 patients. They found that it was resistant to neutralizing antibodies built up from prior infection but said more research was needed to determine the effectiveness of other parts of the immune response.