Number of coronavirus cases in Turkey rises to 47 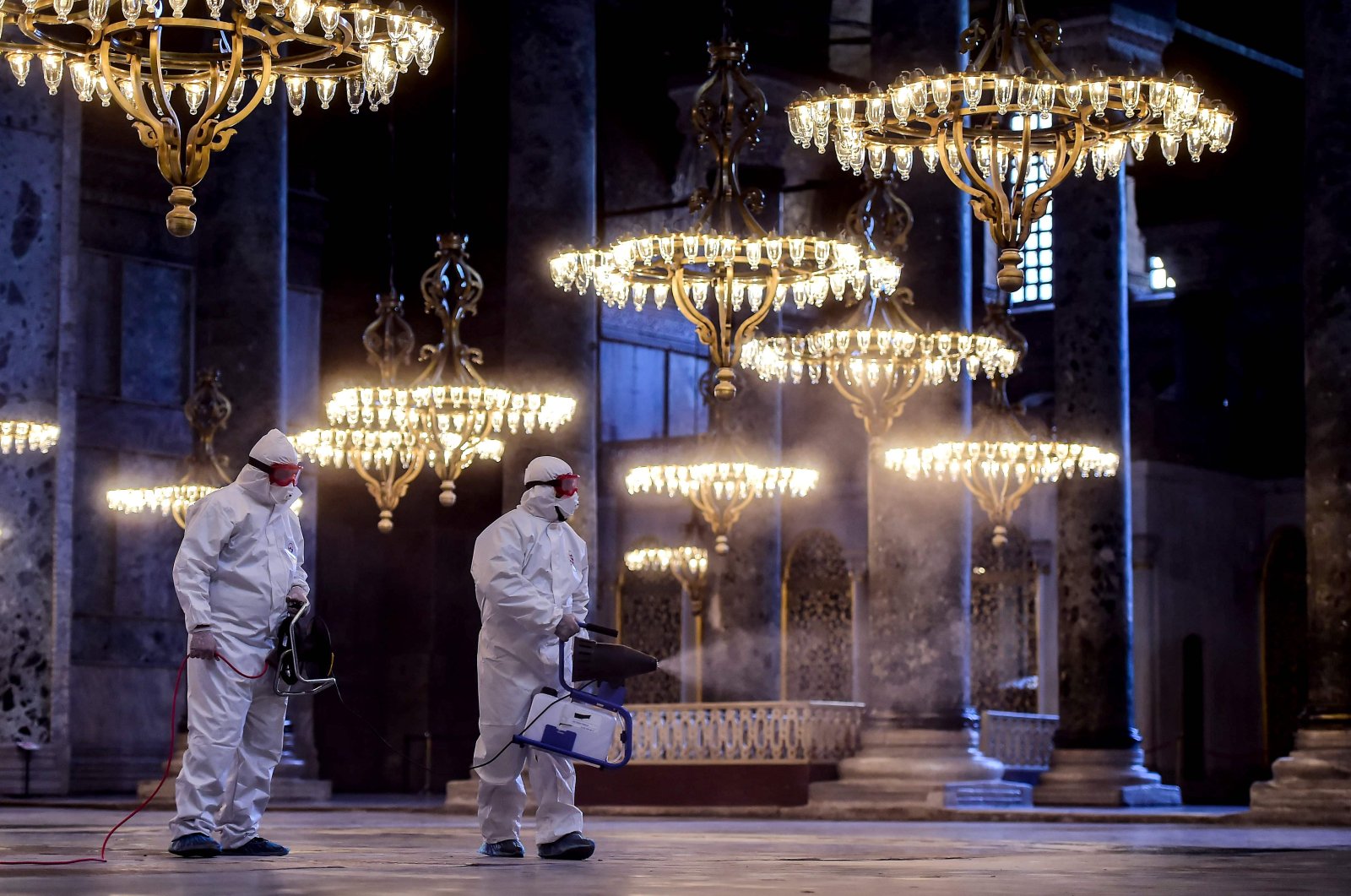 All of the 29 new cases were directly or indirectly in contact with the United States, the Middle East or Europe, including three who returned from Umrah in Saudi Arabia, Koca said on Twitter.

"Overseas contact will continue to be a risk," the health minister wrote, urging everyone to avoid unnecessary social contact and carry out self-quarantine procedures if returning from abroad.

The minister earlier on Monday said no deaths have occurred due to the virus so far, but added that some patients were experiencing respiratory difficulties.

He also announced Turkey would ban flights from nine additional countries starting Tuesday, bringing the total number of countries to 20.

As Ankara ramped up measures to curb the outbreak, the Interior Ministry ordered the nationwide closure of almost all places of social gathering, including cafes, cinemas, gyms and wedding halls. The ministry earlier ordered all bars, discos and nightclubs in all provinces to be closed as well.

The government had previously closed schools for two weeks starting on March 16, while universities were closed for three weeks.