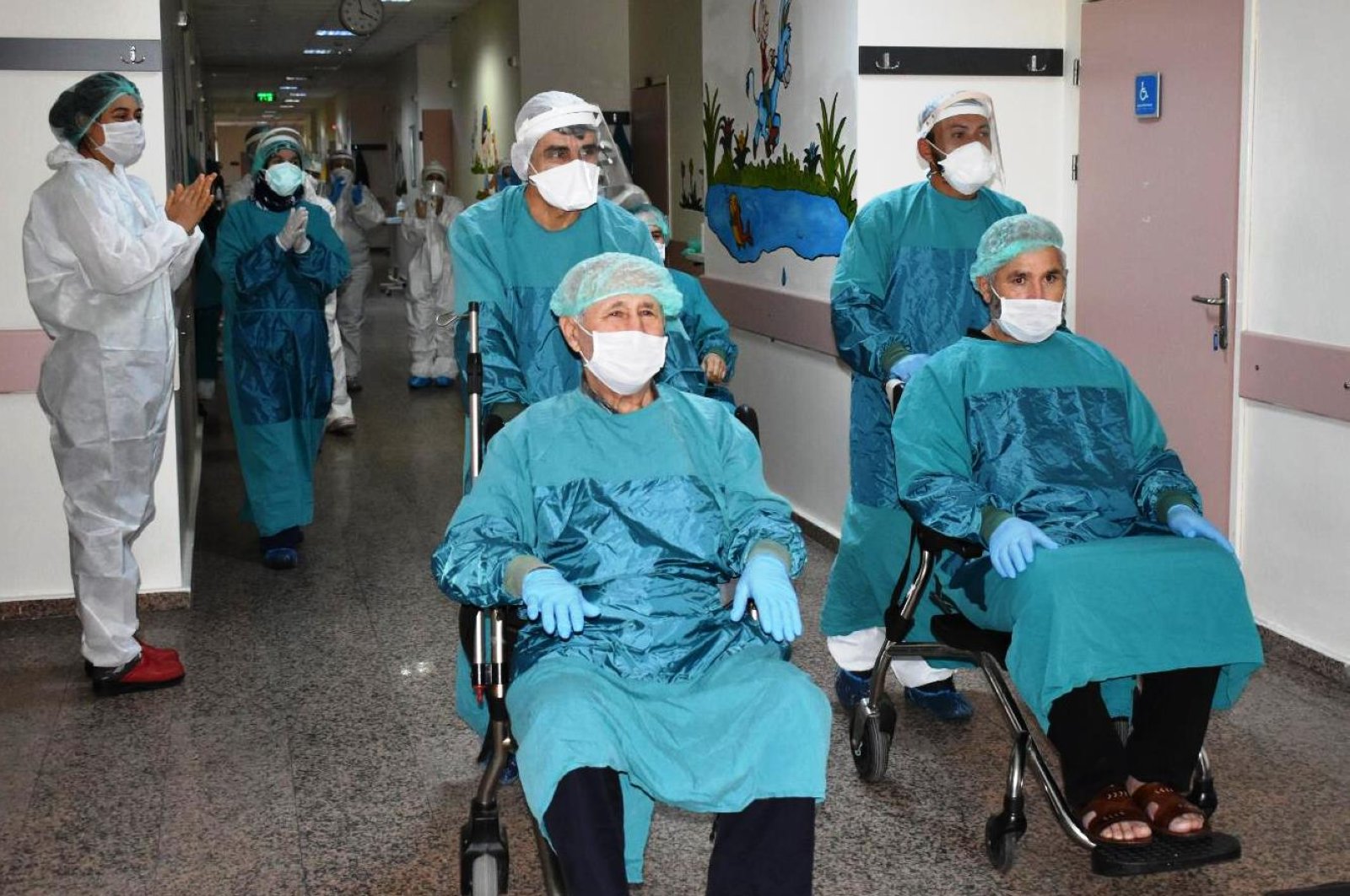 The number of coronavirus recoveries in Turkey has surpassed the number of confirmed cases in a single day for the first time, as officials expressed hope but warned citizens to continue to be cautious to ensure that the outbreak is under control in the country.

Turkey’s Health Ministry on Friday confirmed 109 more fatalities from COVID-19, bringing the total death toll to 2,600 as the government issued a four-day curfew for 31 provinces.

A total of 3,246 new recoveries were recorded in the past 24 hours, and the total number of people recovered from coronavirus in the country rose to 21,737, according to Health Minister Fahrettin Koca, who noted that the number of patients discharged in past 24 hours accounts for about 15% of the total so far.

Meanwhile, the number of confirmed cases was recorded as 3,122, which is less than the recoveries recorded on the same day, as the total number of coronavirus cases in Turkey rose to 104,912.

Turkey is making progress in its fight against the coronavirus outbreak with each passing day and the numbers show that the spread of the virus has been brought under control, Koca said Wednesday, echoing a sentiment that has been voiced by many government officials for the past few days as Turkey’s new coronavirus cases appeared to have flatlined.

Turkey first imposed a 48-hour curfew in 31 provinces on April 11-12 as part of measures to combat COVID-19.

The government had previously ordered a curfew for anyone 65 or older, who constitute those most vulnerable to the disease, and later extended the ban to people under 20 after it appeared that many young people, falsely believing they were safe from the virus, continued to socialize.