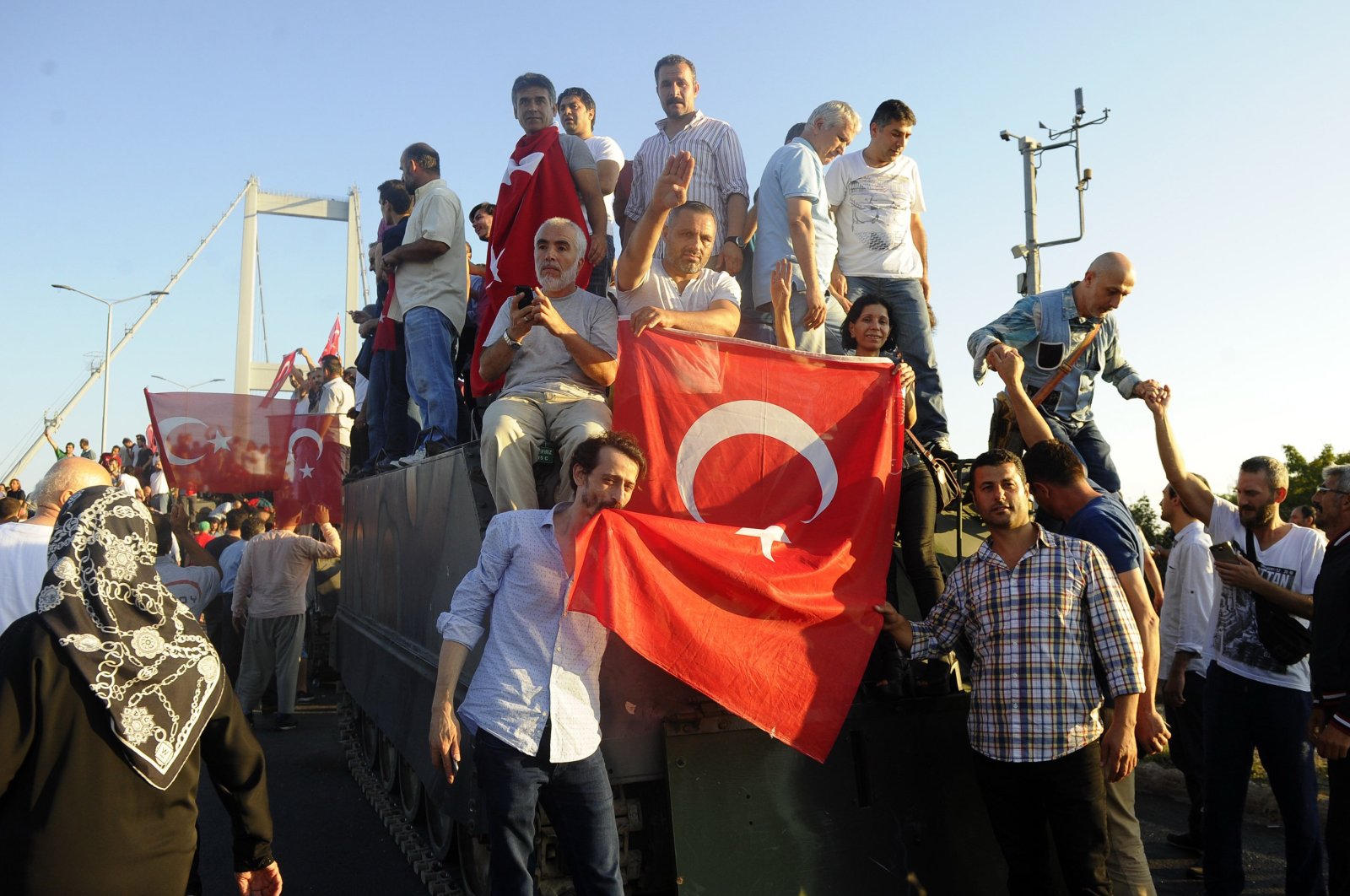 The confessions of two former members of the Gülenist Terror Group (FETÖ), which was behind the 2016 coup attempt in Turkey, revealed how infiltrators in the army were picked.

One of the confessors, revealed only as H.A. by authorities, was a noncommissioned officer stationed in the northwestern province of Tekirdağ when he was arrested by authorities conducting operations against FETÖ, whose members killed 251 people during the coup attempt four years ago. Like many others, he invoked a remorse law that gives lenient sentences or release to FETÖ members who provide valuable information about the group. He was released with judiciary control after collaborating with authorities.

The former officer said he was introduced to FETÖ by friends while he was attending university and stayed at students’ houses run by the terrorist group. The brainwashed young man was “convinced” to take an exam for admission to military school. Military school admission is a challenge for most, both mentally and physically, but for H.A., it was a trivial procedure. He was given questions and answers to the admission exam beforehand, courtesy of group’s other military infiltrators. Future cadets must also pass a stringent medical checkup, but military doctors linked to FETÖ seamlessly approved H.A.'s. After getting into military school, H.A. remained in touch with other members of the group who would later serve as his handlers. “When I was stationed in Tekirdağ, I’d often be contacted by them. They used to call me via payphones,” he recounts.

E.K., another noncommissioned officer linked to FETÖ who was arrested in Tekirdağ, says he was persuaded to join the group when he was a high school student and remained a member for a long time. He says the group convinced him to join the military school and he never ceased contact with his handlers throughout his school days and military career. Like H.A., he said that the handlers would contact him via payphones to avoid detection.

Prosecutors say those involved in FETÖ’s 2016 coup attempt acted upon orders from the group’s "imams" or handlers of military infiltrators on behalf of senior cadres. Tens of thousands of people were detained or arrested in the wake of the coup attempt, with hundreds of the resulting trials still underway.

Four years later, Turkey still struggles to navigate FETÖ’s murky network because it infests the judiciary, law enforcement and the military. Although many were caught the night of the coup, many concealed members of the group are still free according to authorities. Operations are being carried out almost daily to hunt down FETÖ members. The remorse law is helping police and prosecutors crack down on the terrorist group as former members reveal the identities of more secret members.