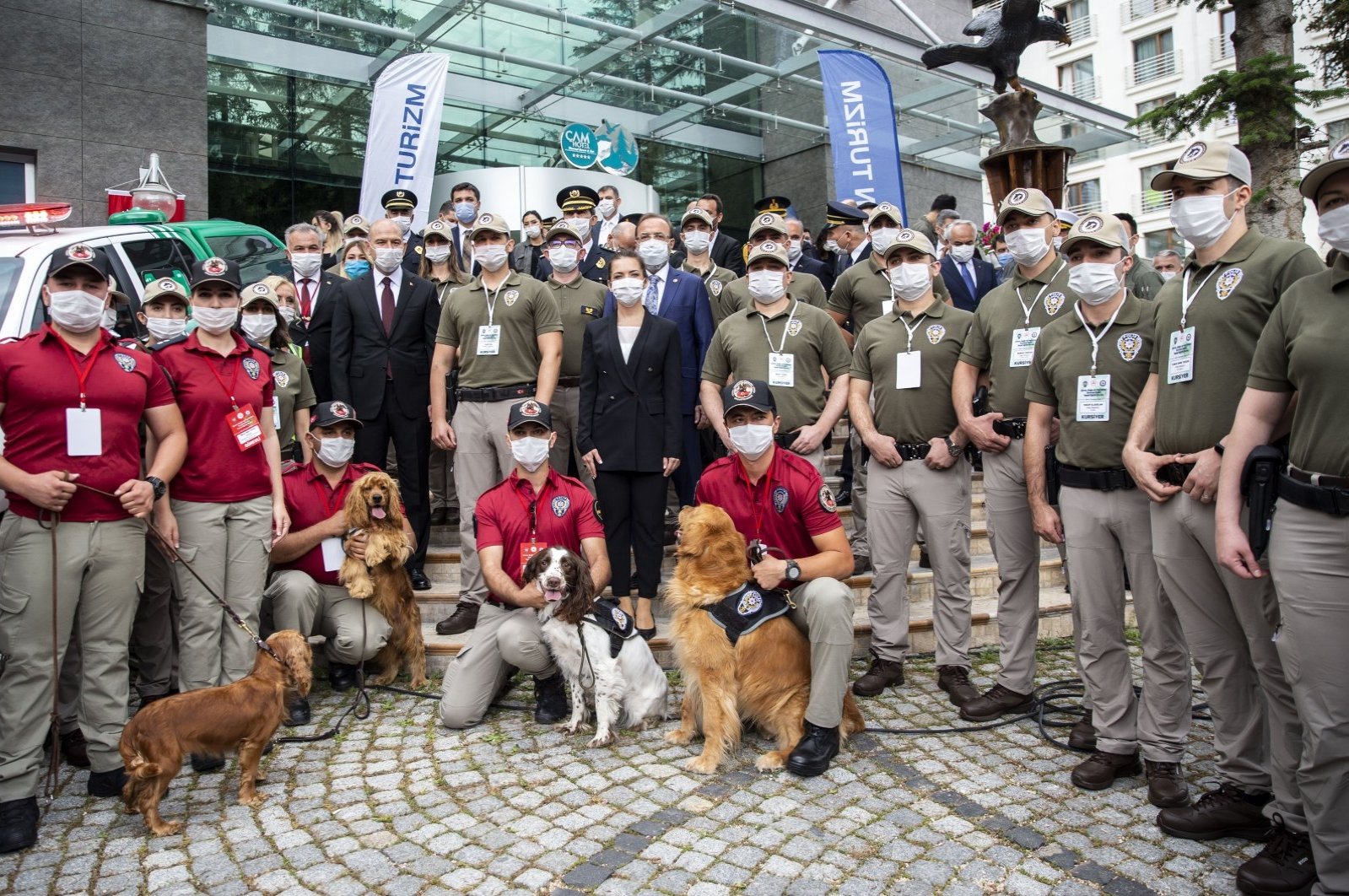 A new app is set to assist in the fight against crimes targeting animals.

The Animal Situation Tracking (HAYDI) app developed by the Interior Ministry was introduced in July as part of efforts to curb animal cruelty following a number of high profile cases that have stirred up public outrage in recent years.

HAYDI is part of efforts that also include the establishment of environment, nature and animal protection directorates at branches of the Turkish National Police in 81 provinces. It helps the public immediately report any crimes.

Despite being often referred to as a haven for stray animals, especially for cats and dogs roaming free in its cities, Turkey occasionally sees incidents of violence, cruelty and animal rights abuses.

Animal rights activists have long campaigned for violence against animals to be categorized as a crime instead of a form of public misconduct and have demanded aggravated penalties.

Although Turkey has had a law on the issue since 2004's Animal Protection Law, offenses were legally evaluated as misdemeanors in which animals are viewed as "commodities."

This meant that it is not possible to issue a judicial punishment in the case of an offense.

With the new proposal, however, those who torture and/or kill animals will face jail time, with all offenses against animals included as part of Turkish criminal law.

The legislation that enabled the new police directorate for protecting animals has been in the works for a number of years, but the process was sped up last year as Turkey was shocked by a series of highly publicized cases of animal abuse, with many of the perpetrators getting away with only fines.