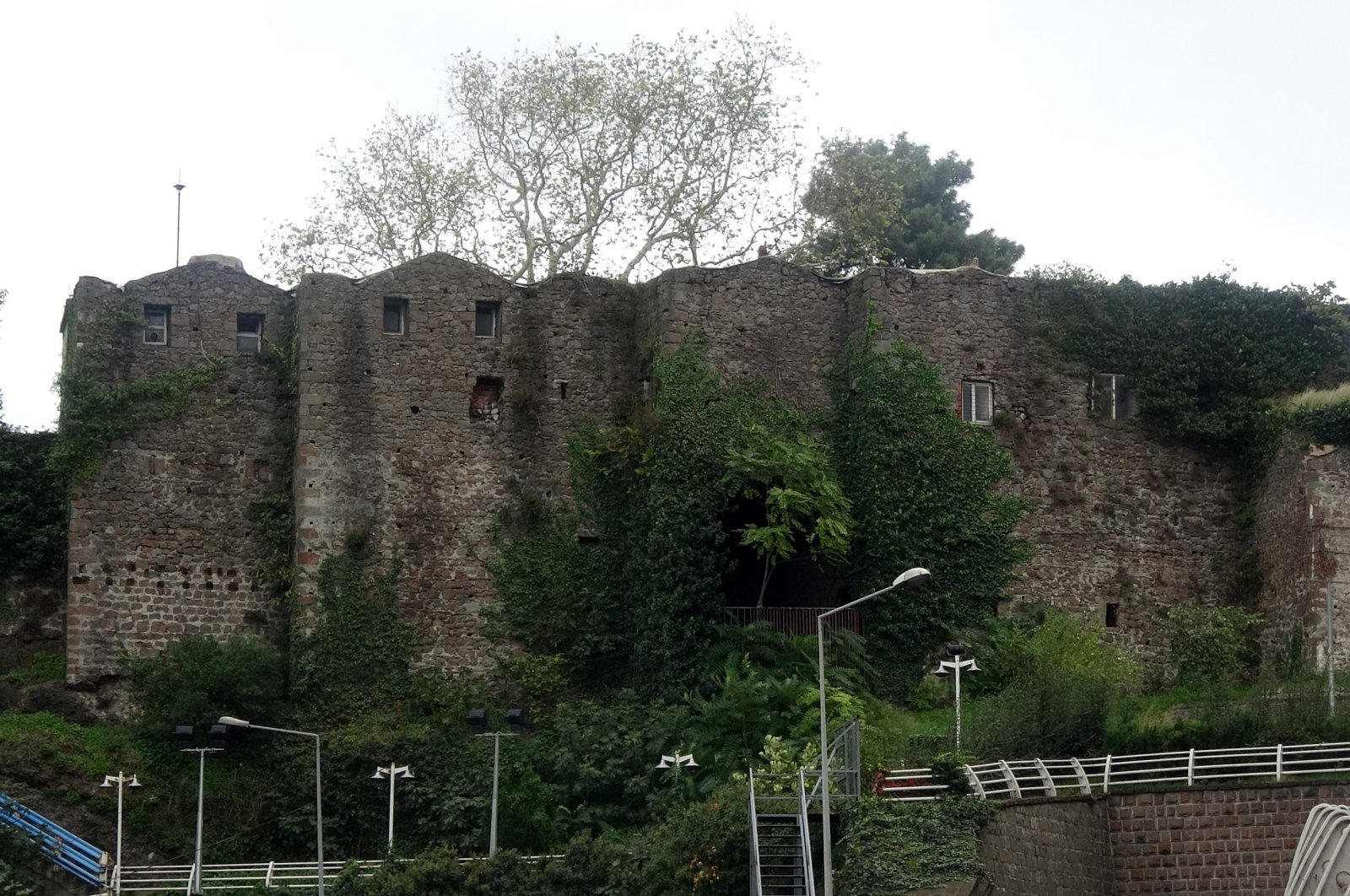 Güzelhisar Castle, built by the Genoese in the 13th century in the northeastern province of Trabzon, has become the property of the grandchildren of Ottoman Pasha Üçüncüzade Ömer this week as the result of a court decision.

After four years of deliberation, the court ruled in their favor, confirming that the grandchildren were the heirs of the castle and the surrounding lands.

“After receiving the castle, we can live in it if necessary,” Adnan Güngör Üçüncüoğlu, one of the heirs, said after the decision.

To have the deed transferred into their name, the Üçüncüoğlu family will have to establish a foundation and then apply to the government for the castle’s transfer, he explained.

Üçüncüoğlu said they would write “Üçüncüoğlu Castle” on the entrance of the castle. With the income received from the castle land, the grandchildren will provide opportunities for children and orphans, he said. Üçüncüoğlu said he loves history and would like to live in a castle.

Güzelhisar Castle is a fascinating location on the northern coast of Turkey. The city of Trabzon was under Ottoman rule between 1461-1923.