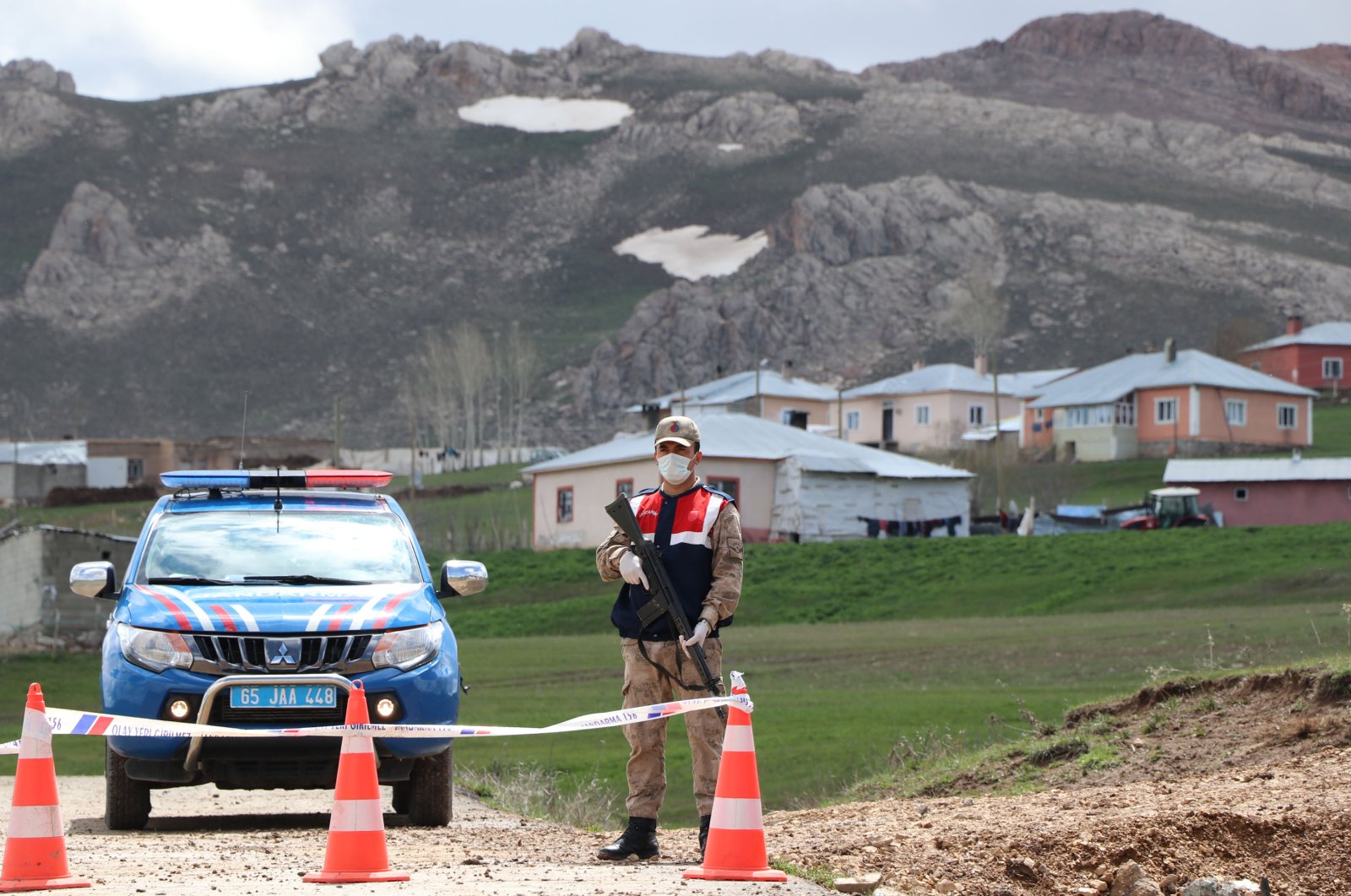 In a tragic twist of irony, house visits taken to offer loved ones condolence in the Turkish provinces of Sakarya and Van have led to at least 101 new infections of the coronavirus, with a handful of neighborhoods across four cities coming under quarantine in response.

A house visit in Van’s İpekyolu district led to 101 people testing positive. 11 neighborhoods in the eastern city have been placed under quarantine. Three people, who traveled to Van from other provinces to extend their condolences, brought the disease back to their neighborhoods from over a thousand kilometers away.

Two people who traveled from the northwestern province of Tekirdağ, as well as one person who went to Van from the Mediterranean province of Antalya, have caused their own neighborhoods subsequently to fall under quarantine measures.

Meanwhile, a woman in northwestern Sakarya province, visited a household in the city to extend her condolences for the deceased. After a couple of days, she started showing symptoms of COVID-19 and was hospitalized.

Following filiation efforts, 56 people who visited the household during the same time have been quarantined. Those quarantined have been tested for coronavirus as the results are yet to be released.

As Turkey has seen a decline in the number of fatalities from the coronavirus pandemic, authorities have moved to ease restrictions.
Although officials have constantly warned citizens to abide by the rules of hygiene and social distancing, warming weather and simple need has led to slacking off for some.

A member professor of the Coronavirus Science Board, Tevfik Özlü, has recently warned citizens about the risk of infection.

“Figures are getting better. But whenever we say this, I don’t know why people get us wrong. It is utterly wrong to read declining figures as ‘everything is back to normal.’ Yes, from now on we will go out more, but if we really have to. People tend to rush to the streets the minute curfew is over. We have to keep this willingness to socialize at a minimum. The only safe place is home,” he said.

“According to my observations, cases have started to jump again. I hope I’m wrong. Eight people I know were suddenly diagnosed. People think that normalization means living like we’re in the pre-coronavirus era. If markets continue to be crowded that much, normalization will be short-lived. We cannot talk about any normalization until daily cases drop under 100,” dean of Istanbul Faculty of Medicine, Dr. Tufan Tükek also warned.