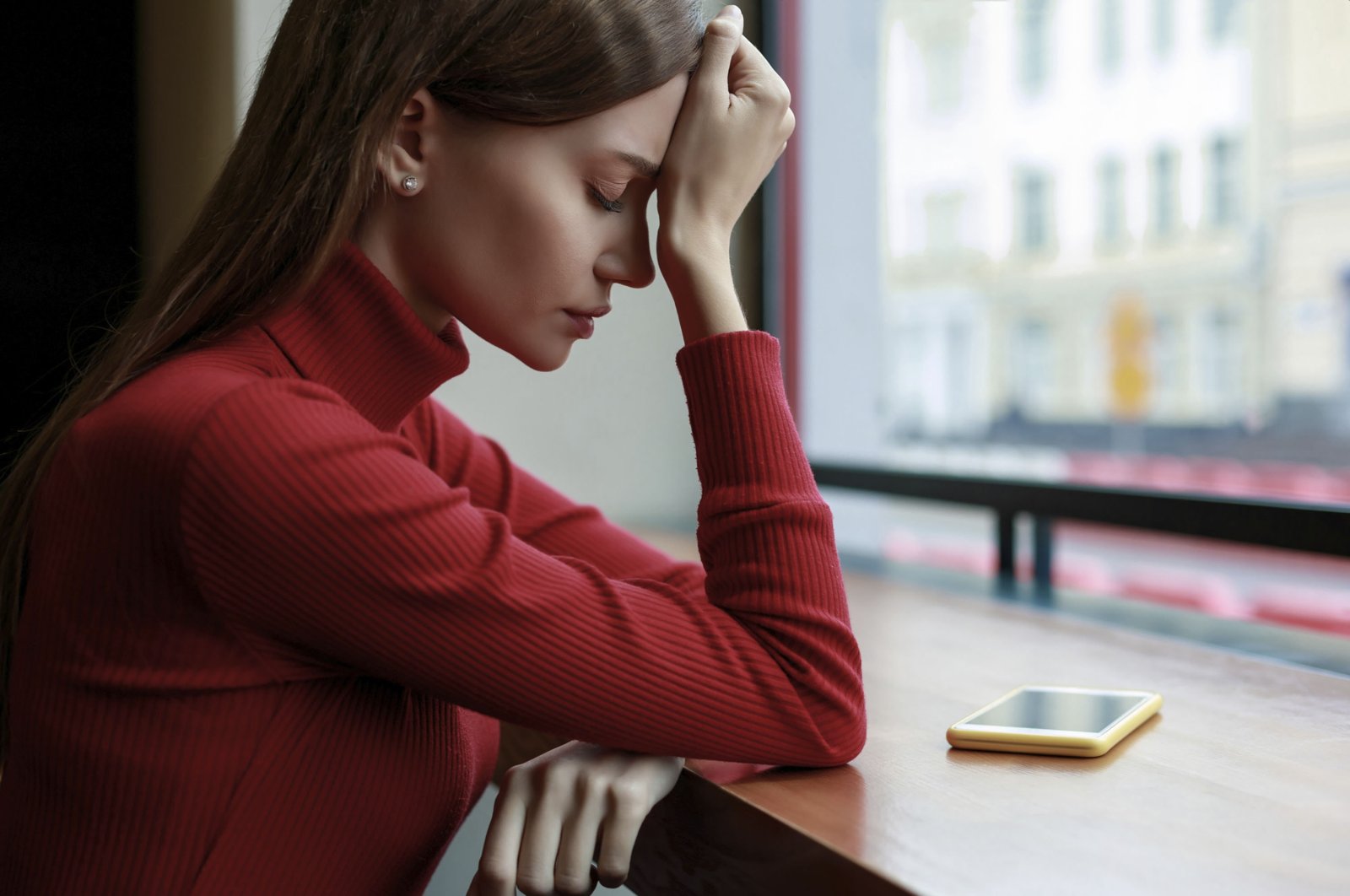 The COVID-19 pandemic has hit us all in every way possible, including our spiritual and mental wellbeing. Research conducted with approximately 10,000 people on the effects of the COVID-19 pandemic and the corresponding government restrictions on social mood and family relations revealed that the tough times that we have all been facing since last year increased depressive symptoms and feelings of fatigue and loneliness in people.

Under the leadership of an economics professor from Istanbul University, Veysel Bozkurt, two separate studies were conducted. The first one in April 2020, when the COVID-19 pandemic was first seen in Turkey, and the second exactly one year later, in April 2021, titled "The Effect of Pandemic on Mood and Family Relations of the Society."

The study was conducted through online surveys with participants between the ages of 18-77. The comparative report based on the results showed the psychological damage incurred by the pandemic and the measures to halt it on society and individuals over the course of the year.

According to the research, 12 additional months of pandemic conditions worsened mental wellbeing that includes a decline in life satisfaction and increased concerns over death, infection and losing loved ones.

In the first months of the pandemic, 28% of the respondents said "my fear of death has increased," while this rate rose to 42% in April 2021.

Fear of infection rose from 41% to 48%, with two-thirds (66%) of respondents reporting fear of losing loved ones.

People's depressive symptoms also increased over the last year, especially among those who have had COVID-19.

While the rate of those who think they have lost their sense of control over their life was 31% in April 2020, this rate reached 44% after a year.

Almost 38% of the participants claimed that they were more prone to becoming angry in the first phase of the pandemic; that rate has risen to 46% in 2021.

The adaptation to daily tasks and the quality of sleep has also been affected negatively, with nearly half of the respondents telling that their sleep quality has worsened.

One of the most striking outcomes in the results of the two studies is the increase in the rate of those who say they feel tired and exhausted all the time. This rate, which was 39% in April 2020, rose to 65% a year later.

The proportion of people whose sense of loneliness grew increased from 27% to 51%.

During the quarantines, problems between family members living in the same house increased. Around 44% of respondents said their family members have become uneasy.

While the rate of those who have communication problems in the family increased by 10%, 65% of the participants said that the family still continues to be one of the most important shelters in difficult times.