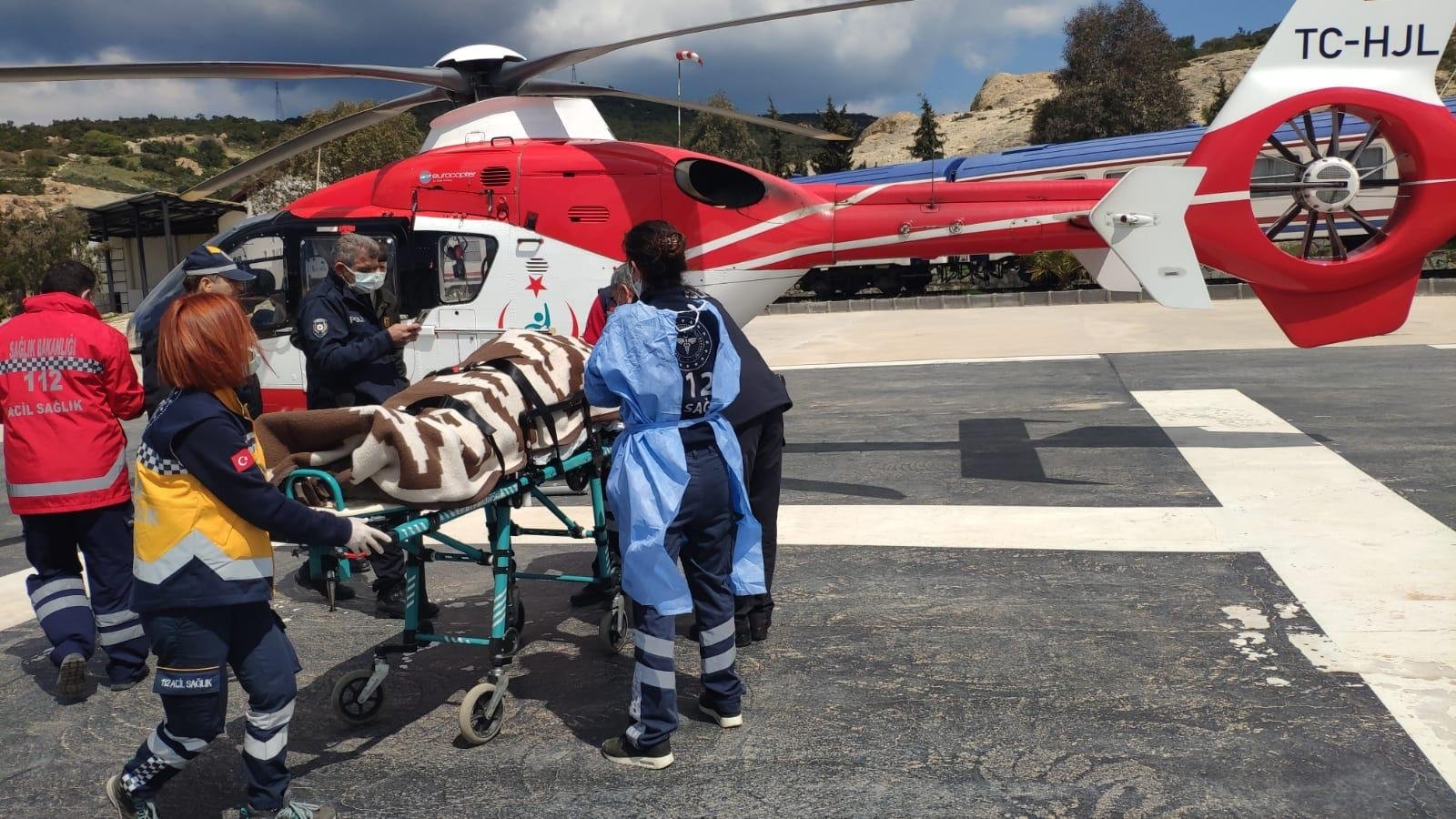 A KT-1 training aircraft of the Turkish army crashed into the Aegean Sea on Friday. The Ministry of National Defense announced the two pilots aboard were rescued.

The cause of the incident that took place off the coast of Foça, a district in the western province of Izmir, was "a mechanical problem," authorities announced. The aircraft took off from a military base in Izmir, which is home to the Second Main Jet Base Command.

The pilots were identified as Col. Ahmet Kendir and Lt. Col Hakan Eryılmaz. Both were in good health, except minor fractures and a bout of hypothermia. They were taken to local hospitals. Search and rescue crews were trying to find the wreckage of the submerged aircraft.

The KT-1 replaced SF-260 airplanes in 2012 as a basic training aircraft. The South Korean-made airplanes can fly at a speed of 574 kilometers per hour (357 miles per hour) and reach an altitude of 11,580 meters (almost 38,000 feet). The Turkish Air Force has 40 KT-1 planes in its inventory. The plane's first test flight in Turkey in 2011 ended with a minor explosion but without casualties. After one of the pilots ejected himself, the other pilot managed to land the plane safely.

Selahattin Coşkun, one of the two fishermen who witnessed the incident, said he first heard an explosion and then saw two parachutes floating in the air. "I saw the plane moving like it would hit the shore, but it ended up in the sea. Fishing boats here went to the spot where the pilots fell and picked them up," he told Demirören News Agency (DHA). Faruk Hız, the other fisherman, said the plane was flying low, without noise. "It appeared that its engine stopped before it crashed," he said.

On Wednesday, another training aircraft crashed in the central city of Konya, and the sole pilot aboard was killed in the crash.