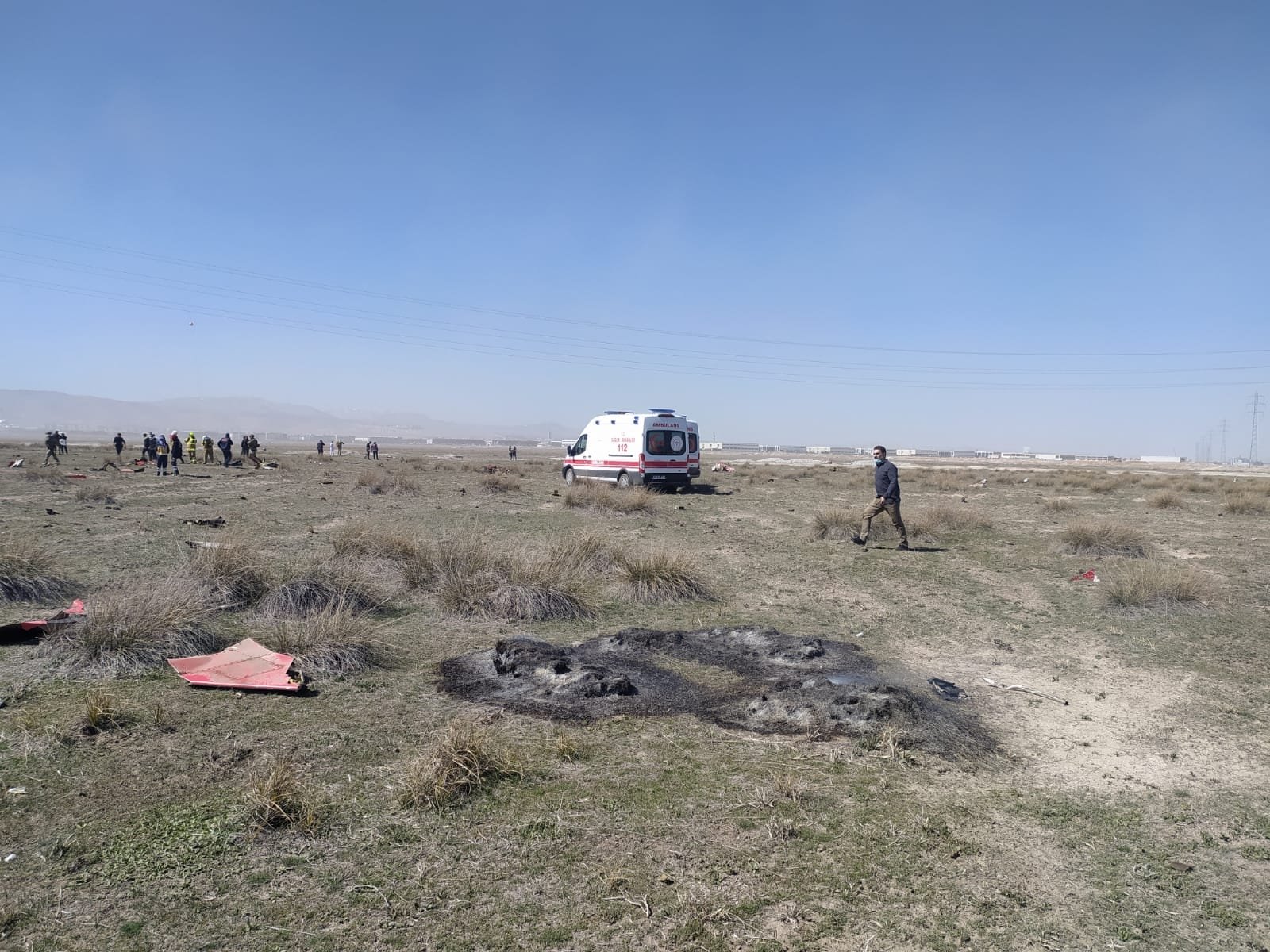 A Turkish military pilot died when a training aircraft crashed in the Karatay district of central Turkey's Konya Wednesday. The Defense Ministry confirmed that the NF-5 aircraft crashed around 2:15 p.m. local time. It was part of the Turkish Stars, the renowned aerobatic demonstration team of the Turkish Air Forces. The crash site was close to the Third Main Jet Base, a main military aviation hub in the province. Search and rescue teams were dispatched to the crash site and an investigation has been launched into the cause of the accident.

The pilot was identified as Capt. Burak Genççelebi. Media outlets reported that he was originally stationed at Çiğli, an air base in the western city of Izmir and that he had been serving in Konya since last year.

President Recep Tayyip Erdoğan in a tweet wished Allah's mercy for "the martyred pilot" and extended condolences to his family.

Konya is home to Turkish Stars as well as Solotürk, another aerial stunt team of Air Forces. It is the first major crash to hit the military since last month. Eleven soldiers, including a general, were killed when their helicopter crashed amid bad weather in the eastern province of Bitlis.