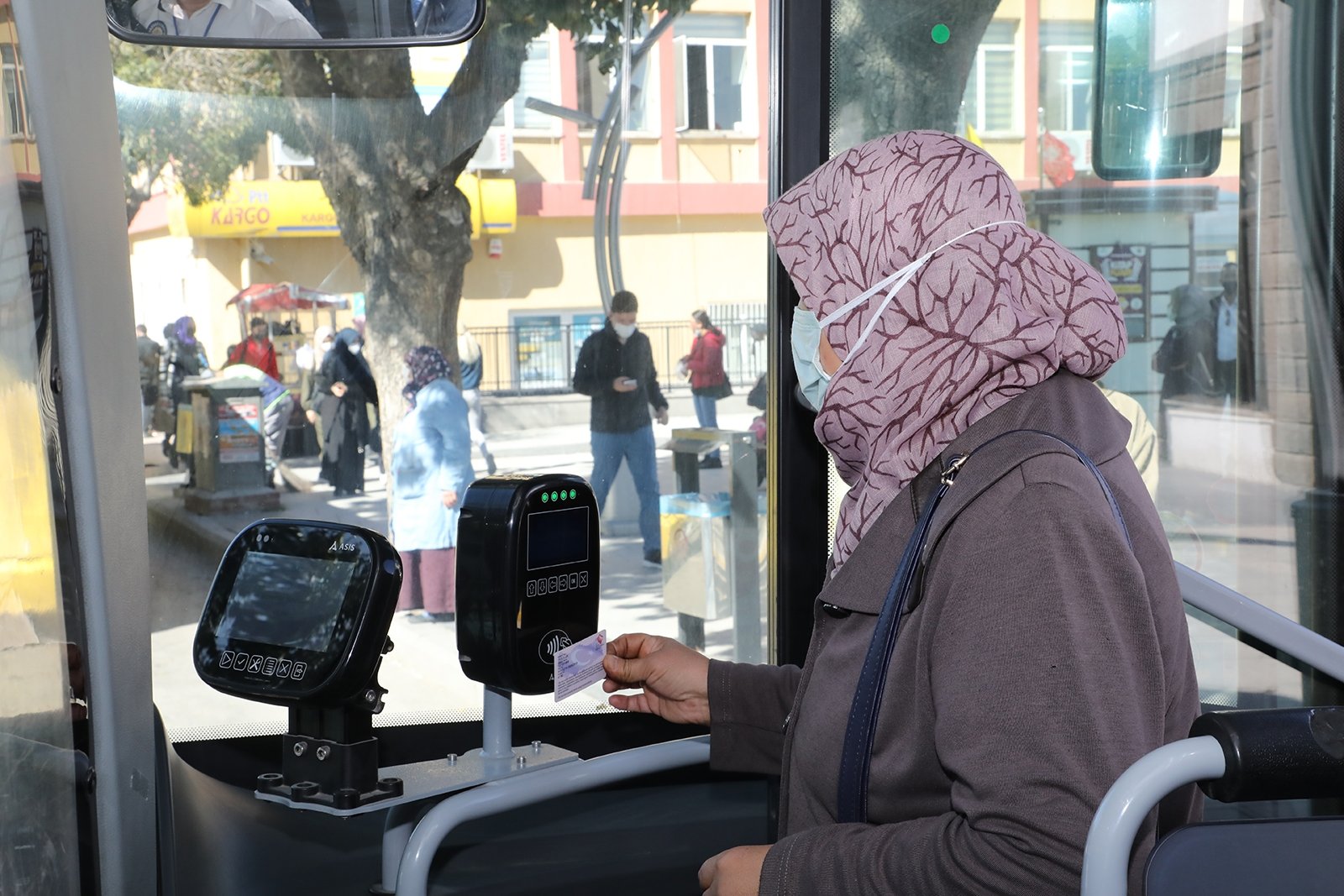 Turkey’s national postal service, the PTT, is making a foray into a different sector with Türkiye Kart, an electronic pass that may save millions the trouble of carrying separate transportation passes. The pass will be available for use in mass transit vehicles all across the country if implemented. The PTT’s General Manager Hakan Gülten told Anadolu Agency (AA) Sunday that they already signed agreements with “a large number of municipalities” and “completed technical integration.”

“With Türkiye Kart, you will have one pass instead of a different one for every city,” he said. Electronic passes have replaced traditional paper tickets over the past few decades, but each municipality, tasked with overseeing mass transit, issues its own. Sometimes, even separate districts in one city require a different pass. Travelers are required to pay extra fees to buy a new pass for using mass transit in their location, though fees to top them up are not high.

Gülten said that a single pass for mass transit for the entire country has long been debated, but theirs will be the first. “You can now ride buses in (the central province of) Konya with a pass you purchased in Istanbul if it is featured in our integration system,” he said. Gülten added that the Ministry of Transportation invited all municipalities to integrate their electronic systems to Türkiye Kart and they were offering their technological upgrades to municipalities to make their electronic pass systems compliant with others.

“It will save millions of Turkish liras and get rid of the clutter of cards one has to carry,” he added.