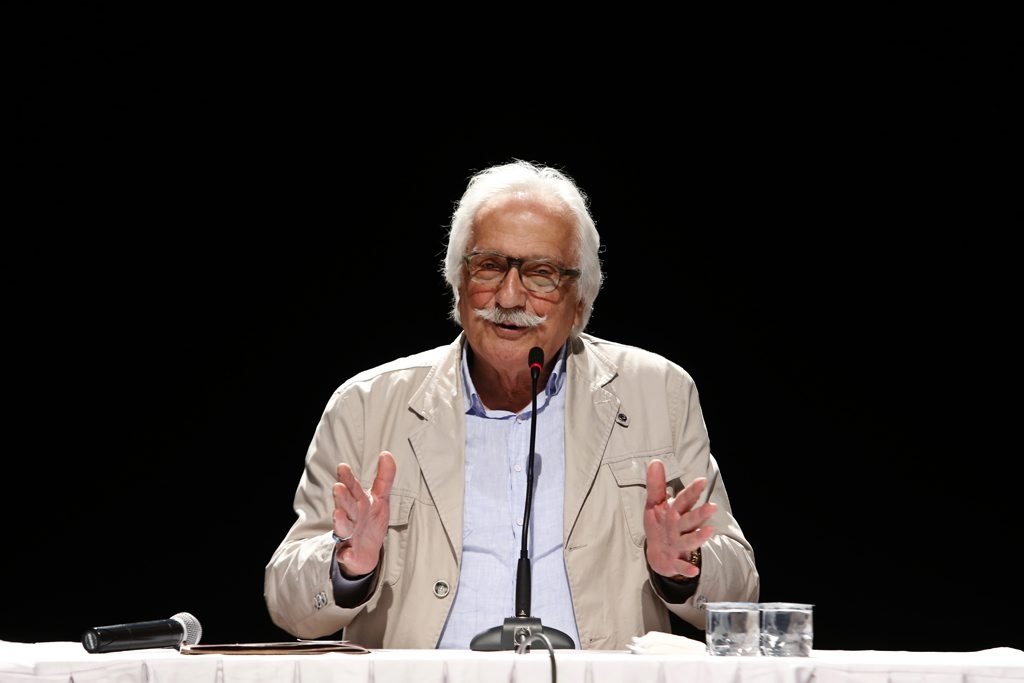 Yavuz Bahadıroğlu, a prominent author known for his historical novels, died at the age of 76 late Thursday.

His funeral, attended by President Recep Tayyip Erdoğan, was held in Istanbul Friday. Bahadıroğlu was undergoing treatment for an unspecified illness for the past few weeks.

Born Niyazi Birinci, Bahadıroğlu originally started his career as a journalist in 1971, before devoting his time to writing.

His first novel, "Sunguroğlu," a composite of stories he originally published in a newspaper, was released in 1972. The novel, about a fictional Ottoman hero, was followed by others after its huge success. Bahadıroğlu would go on to pen more than 30 novels.

Besides his work as an author, Bahadıroğlu worked as a newspaper columnist under different pennames.

"I do not write historical novels. I just write the novel of our history," he said in one interview. His novels won many awards from different writers' associations.

Bahadıroğlu also penned children's stories after a brief career as an editor-in-chief of a children’s magazine. In his later years, he hosted radio and TV shows where he discussed history with guests. Lately, he was penning columns for a history magazine and the Turkish daily, Yeni Akit.

A self-trained historian, Bahadıroğlu said in an interview that his first column was for a school newspaper in the middle school. "It was a criticism of the history textbook we had in school and 15 minutes after the column was published on the school's board, it was taken down by the principal. He said I could only pen such criticism 'once I grew up and finished school,'" he said.

"Yavuz Bahadıroğlu was a dear brother. May Allah bless him," Erdoğan said at the funeral for the late author. "He was a man of ideas. He never changed his way of writing that made us feel like living in those times," the president added.