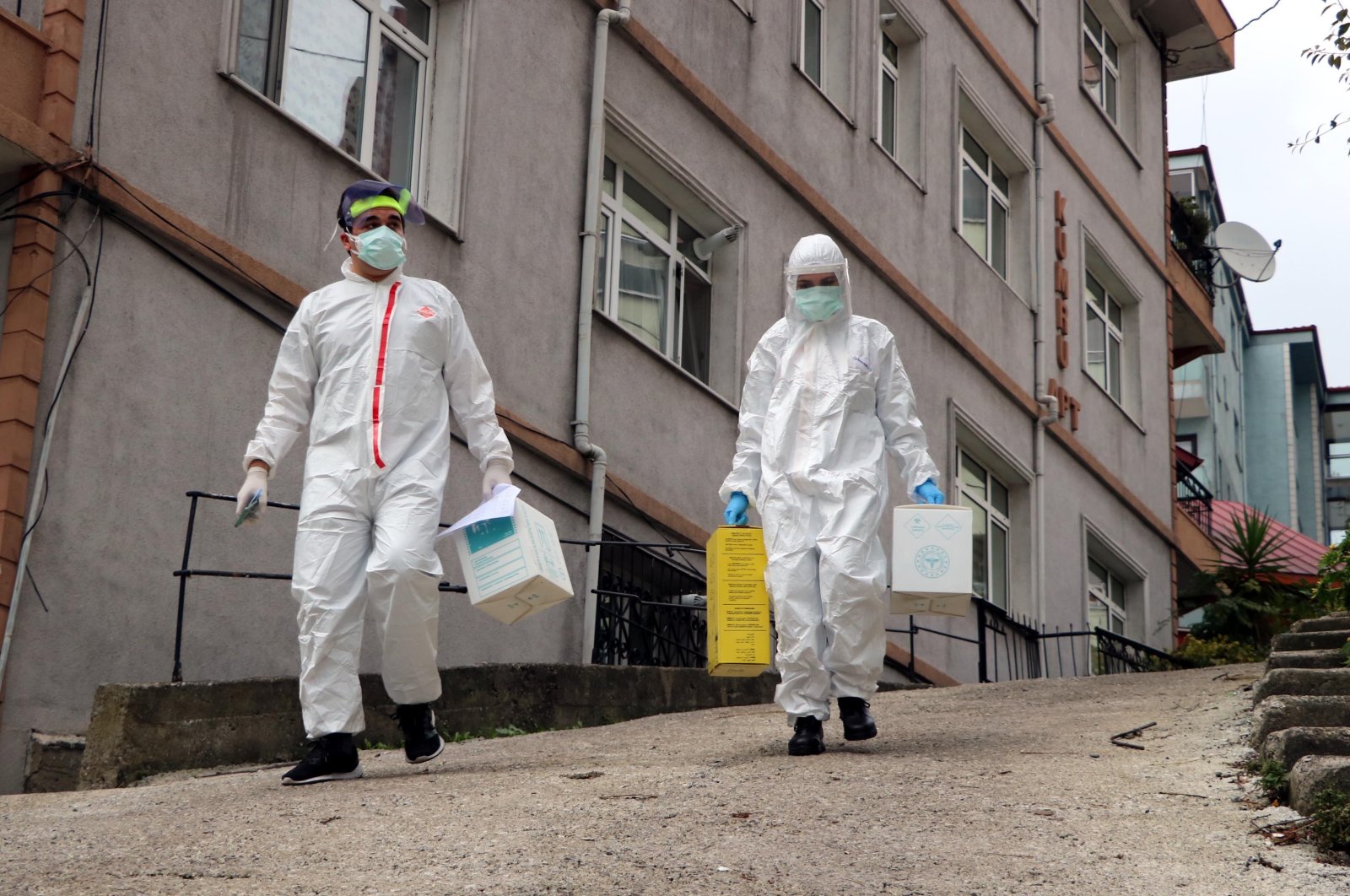 Although Turkey eased into a normalization process in June after a tough battle against the coronavirus pandemic, the public mindset remains rife with misperception, a recent survey has found.

The country's overall coronavirus patient tally exceeded 395,000, far higher than the total number of recoveries which is around 338,000. Fatalities stand at more than 10,800 while more than 15.1 million tests were carried out since the outbreak made its foray into Turkey in March.

A survey by the IPSOS research company for the Turkish daily, Milliyet, showed that seven out of every 10 people are concerned about the course of the pandemic and people's response to a "controlled social life."

Turkey gradually lifted restrictions on businesses and curfews but introduced some new measures, including mandatory mask-wearing and better enforcement of social distancing. Still, the authorities lament the fact that people tend to disregard the rules.

Health Minister Fahrettin Koca, almost on a daily basis, shares photos of people getting too close to each other or ditching masks on his Twitter account. He also adds his well-worn warnings for wearing masks and keeping the distance.

The IPSOS survey points to the fact that Turkey was not in a better place than the March-May period in terms of the number of patients while the lack of a total lockdown only further increases mobility and in turn, the risk.

The survey’s results highlight that people are less inclined to think that the virus would not "infect" them but the rate of people who believe that he or she would easily recover, even if they were infected, is at 35%. Researchers say this aggravates the risk as millions of people acting upon this misperception may infect others even if they do not suffer much themselves, by mingling with others without much caution. The survey also shows that the majority of people expect the state to take measures instead of self-imposed and simpler measures like staying at home unless necessary or putting their masks on at all times whenever they go out. Three out of every four people support a partial or full curfew.

A surge in the number of patients in recent weeks prompted new, but small-scale restrictions, while authorities ruled out a full lockdown. In Istanbul, Turkey's most populous city with more than 15 million people, a change in shifts for the public and private sector came into force Monday. The city has long constituted the majority of patients in the country.

Public sector employees at the age of 60 or older, pregnant employees and those with illnesses are allowed to work from home while the start of shifts for industrial workers in the private sector was rescheduled for 7 a.m. to prevent crowding in mass transit. Some companies in the private sector also offered a work-from-home option for their employees but no major change is expected to be seen in the crowding of commuters in mass transit.