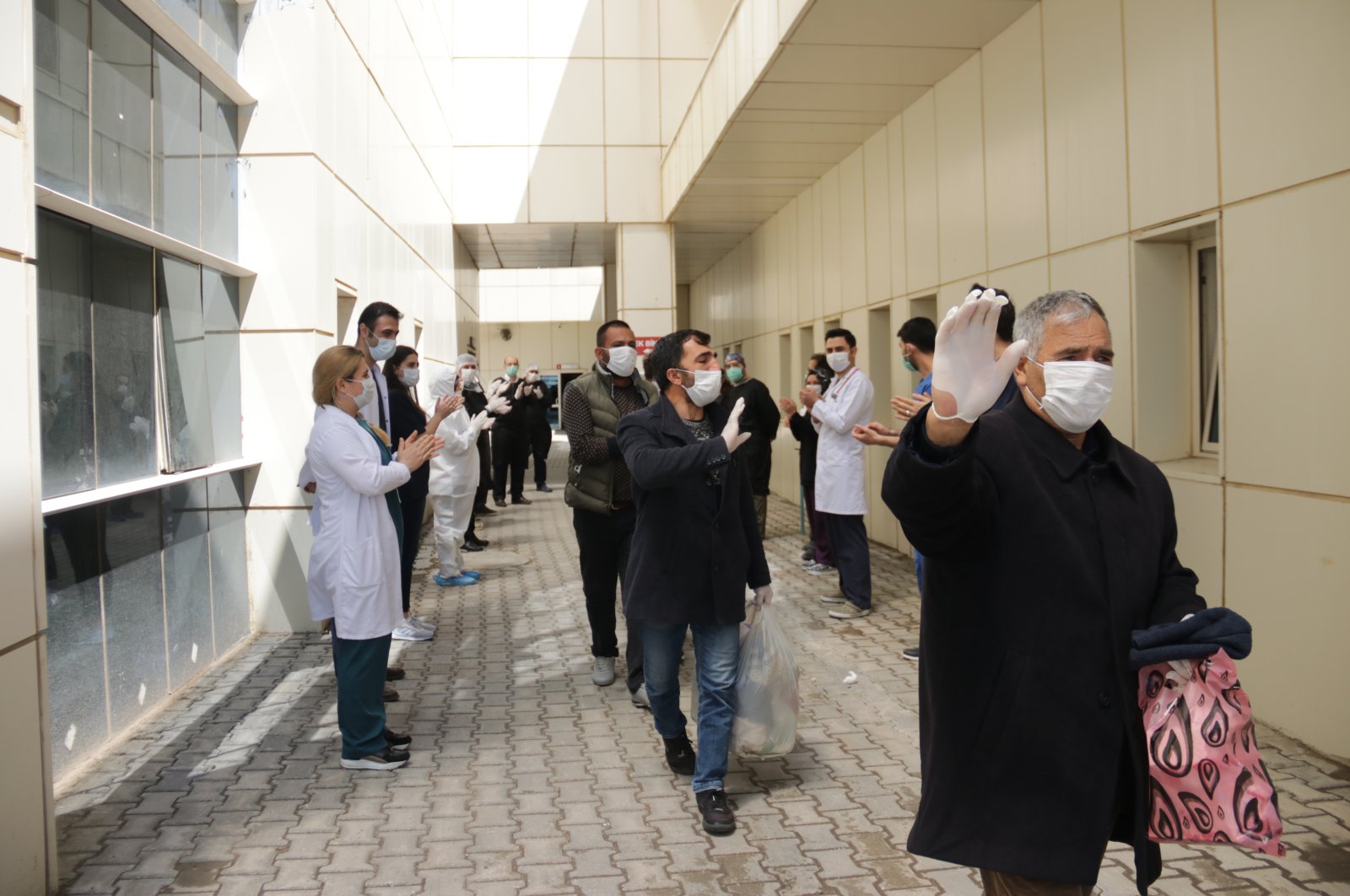 Recoveries surpassed new COVID-19 cases in Turkey by more than double, according to daily figures announced by Health Minister Fahrettin Koca on Monday.

Fatalities decreased for the eighth consecutive day to 95, while total deaths climbed to 2,900.

After originating in China last December, COVID-19, the disease caused by a coronavirus, has spread to at least 185 countries and regions across the world. Europe and the U.S. are currently the worst-hit regions.

The pandemic has killed more than 208,100 people, with total infections exceeding 3 million, while around 878,800 have recovered from the disease, according to figures compiled by the U.S.-based Johns Hopkins University.