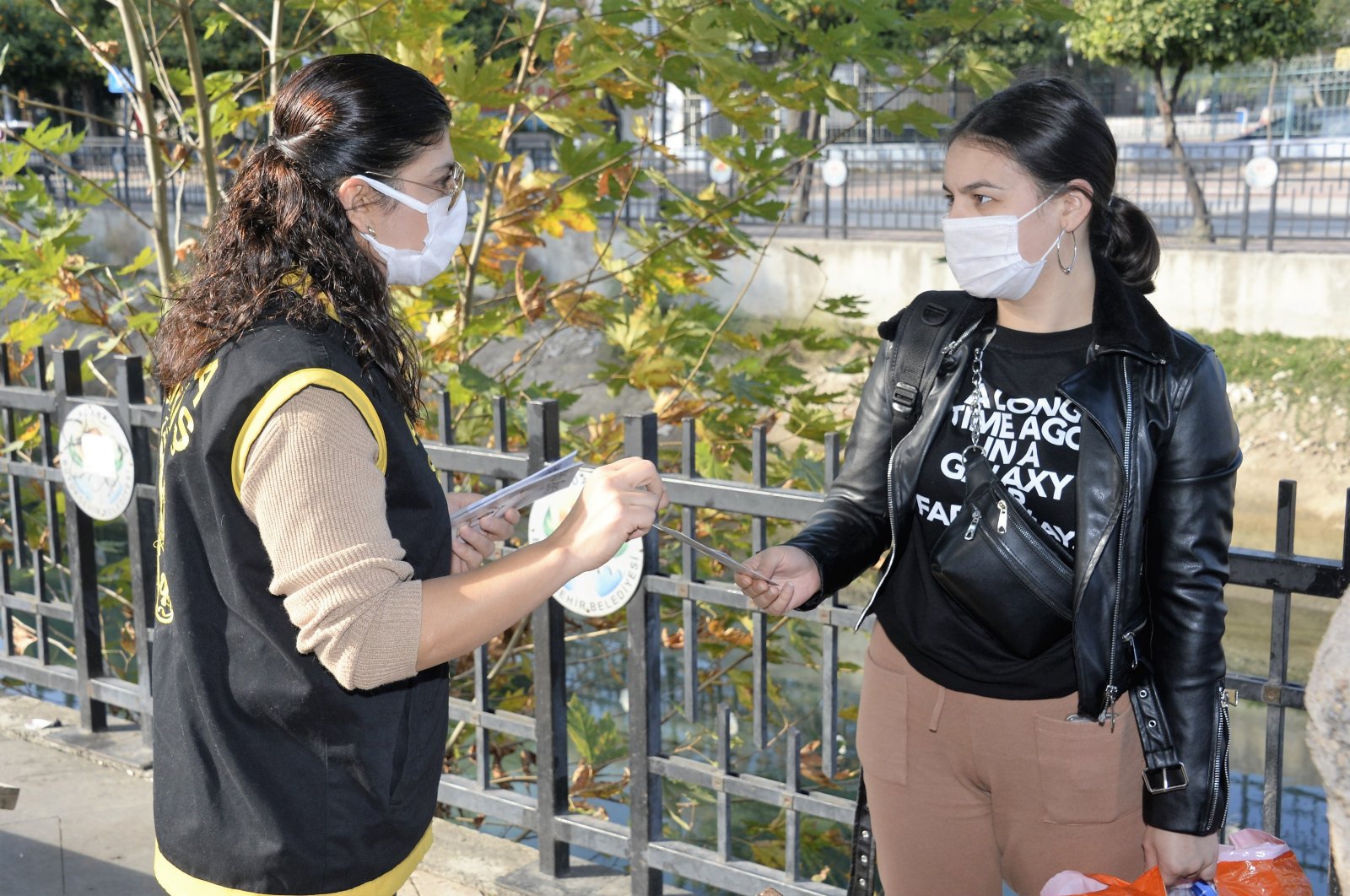 The perpetrators are mostly husbands, and the victims are mostly housewives. These are the findings of a report by the Interior Ministry on the thorny issue of violence against women.

These incidents, which include domestic violence cases, are rarely absent from headlines as murders and brutal beatings of women by those close to them find more media coverage. The disturbing trend, blamed on a deeply etched patriarchal mindset, claimed the lives of at least 234 women this year, according to an official figure from November.

The report, which covered a six-month period between January and July, when 115 women were killed, indicates that 66% of murders took place in the victims' residences, and the majority of the murderers were husbands. More than 117,000 cases of domestic violence and violence toward women were reported in the January-July period, and more than 126,000 people were reported as victims or plaintiffs. Complaints in cases vary, from injuries inflicted by husbands or spouses to threats, insults and mistreatment.

Women’s murders saw a drop compared with the same period of last year, but lenient sentences for perpetrators and murders in broad daylight keep stirring public outrage. Istanbul had the most murders in a six-month period, followed by Ankara, the western provinces of Izmir and Manisa, and the northwestern province of Bursa. About 29% of women were between the ages of 36 and 45 and another 24% were women between the ages of 26 and 35. The majority had children.

The report says nearly 90% of women were not fully aware of protection mechanisms the state offered for them and did not apply for restraining orders against violent spouses. The aversion to applying for these orders was linked to “social pressure, shame and giving another chance for redemption to violent spouses,” according to the report. “The social pressure” here refers to a warped mindset that is biased toward men in marriages and in general, as men are viewed as entitled to beat their wives. Although this mindset, a legacy of a patriarchal worldview degrading women, is fading away, so-called “honor” killings, where husbands kill cheating spouses or those they “suspect” of cheating, still claim lives each year.

All of the perpetrators of the 115 murders were caught by law enforcement, and 40% of them were husbands while 23% were other members of the family. Only 8% were husbands divorced from the victims. The report also shows the majority of perpetrators were either low-income or unemployed people.

Murders were mostly premeditated plots, a common theme that perpetrators invariably deny, claiming they killed their spouses during “heated arguments.” Domestic disputes of various kinds make up the majority of motives for murders, ahead of “jealousy” and “rejection of divorce.” Murders over alleged cheating constituted 8% of murders committed in the first six months of this year.