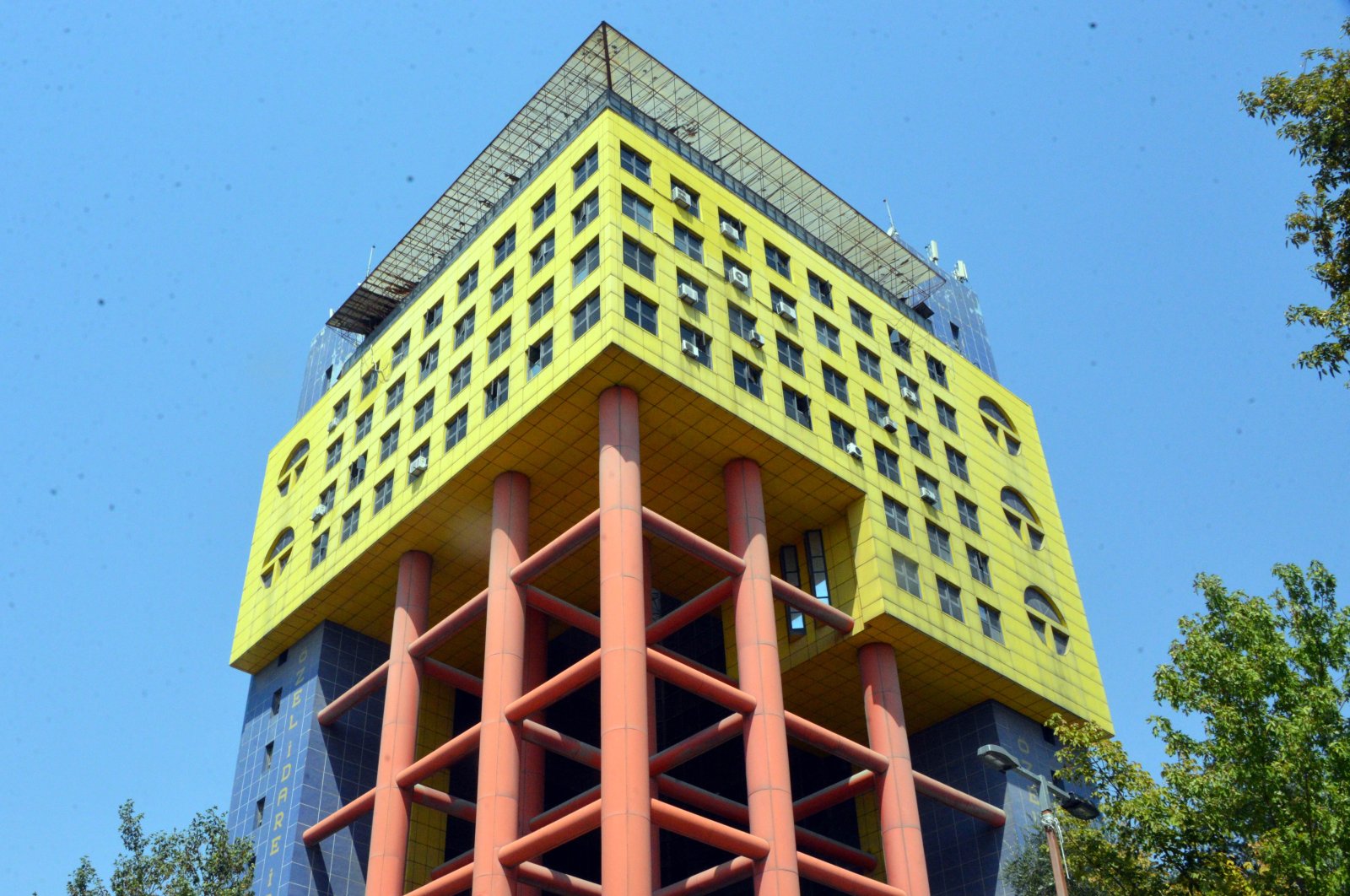 A building that earned infamy with its strange shape will be demolished, officials announced this week. The structure, used as a business center in the southern province of Kahramanmaraş, long stayed at the top of Google's results as the "world’s most ridiculous building."

Mayor Hayrettin Güngör said that the plot of the scarcely populated Special Provincial Administration Business Center will be replaced with a square after the planned demolition. Locals largely favor the decision but lament that they will lose “a landmark” that has been a selfie destination for curious passersby.

Opened in 1994 in the central Dulkadiroğlu district, the yellow, blue and red tower was built on a space of 2,110 square meters (22,712 square feet), hosts two district governorates and several businesses. The 19-story building was apparently designed to resemble the province’s most famous import, ice cream, but instead of a conical shape, designers went for a regular square design, with apartments and offices amassed atop and strange steel columns resembling scaffolding taking up almost half of the bottom floors.

Authorities planned to demolish the building earlier but retracted the decision due to high costs. A planned sale for TL 28 million (around $3.7 million) in 2011 failed to attract buyers.