Row brews among senior FETÖ leaders in US over money matters 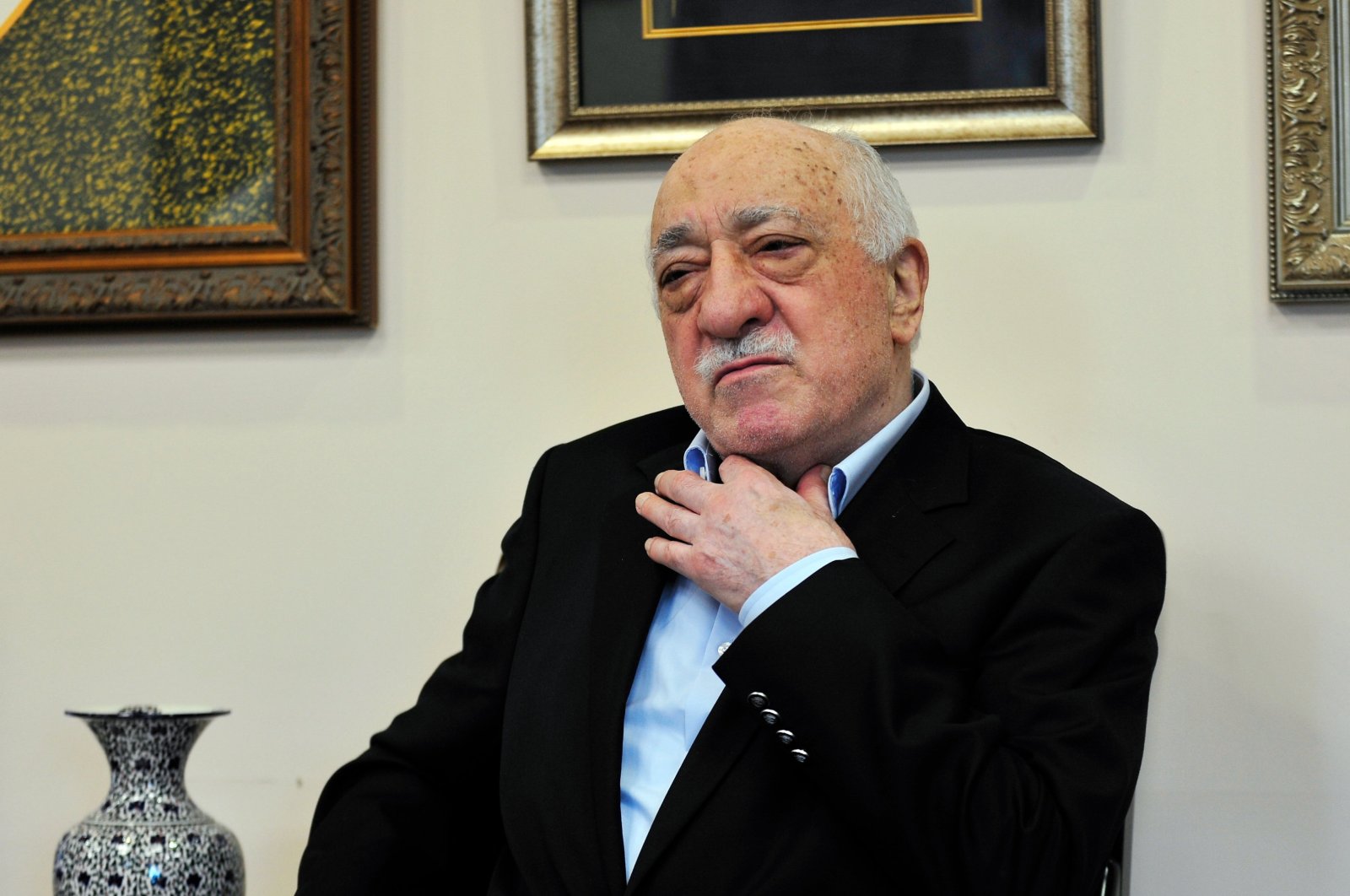 Two senior names of the Gülenist Terror Group (FETÖ), which was behind a 2016 coup attempt in Turkey, were apparently engaged in a row in the United States where the group’s leader resides.

Osman Şimşek, one of the lieutenants of FETÖ head Fetullah Gülen, was reportedly ejected from a posh retreat where Gülen and his entourage lives in Saylorsburg, Pennsylvania. Cevdet Türkyolu, a top aide to Gülen, punched Şimşek and ordered him to leave the compound when the latter read a letter to Gülen about the questionable wealth of Türkyolu. The letter was sent by a follower of the terrorist group who questioned how Türkyolu amassed a wealth of $30 million. The terrorist group’s leader, who occasionally hosts meetings with his followers, was apparently quiet on the matter. The infighting inside the group, on the other hand, incited anger among those in lower ranks.

Gülen and top figures of the terrorist group who were implicated in a long list of crimes in Turkey enjoy a hassle-free life in the United States, which dragged its feet on Ankara’s extradition requests for years. Thousands of FETÖ suspects have been detained or arrested since the July 15, 2016 coup attempt that killed 251 people, while senior figures fled abroad. Though Turkey secured the extradition of hundreds from other countries, the United States remains a safe haven for FETÖ members.

Türkyolu is one of the closest names to Gülen, while Şimşek serves as a “social media spokesperson” for the group, as well as running a website publishing statements of Gülen. Şimşek had acknowledged the incident on Twitter, which was first claimed by Ahmet Dönmez, a fugitive FETÖ member, online. Dönmez had claimed that top FETÖ figures sided with Türkyolu and accused Şimşek of inciting strife. He further claimed that Türkyolu had “a soft spot for money” and it was “a well-known fact that he had more than TL 15 million ($2 million) in stocks of now-defunct lender Bank Asya. Dönmez said FETÖ members in other countries questioned how Türkyolu amassed a fortune “with the money of the cemaat,” a name FETÖ gives to itself and raised suspicions on the fate of money donated to the group by members.

It is the first time such infighting at a senior level has occurred inside the tightly knit group, which built an international network over decades. Several fugitive members of the group, including Harun Tokak, who serves as “Israel representative” of FETÖ, made online statements, calling on senior leaders to answer the questions about Türkyolu. Several followers criticized Gülen’s insistence on keeping Türkyolu with him “despite all the corruption he was involved,” while “sending people with the slightest criticism toward senior figures into exile.”

Türkyolu, who does not have a job or a formal business record in the United States, reportedly owns multiple houses and commercial ventures in that country. In Pennsylvania and Florida, Türkyolu and his family own seven houses.

Nurettin Veren, a former member of the group, has told Turkish media that Türkyolu has been with Gülen since the former was 12-years-old and attended to “all of the private affairs of Gülen.” Türkyolu faces a list of criminal charges in Turkey, from running a terrorist group to attempting to overthrow the constitutional order. Turkey is offering a TL 10 million bounty for information leading to his capture. He is also married to a niece of Gülen.