Rumi cannot be detached from his Muslim identity, expert says 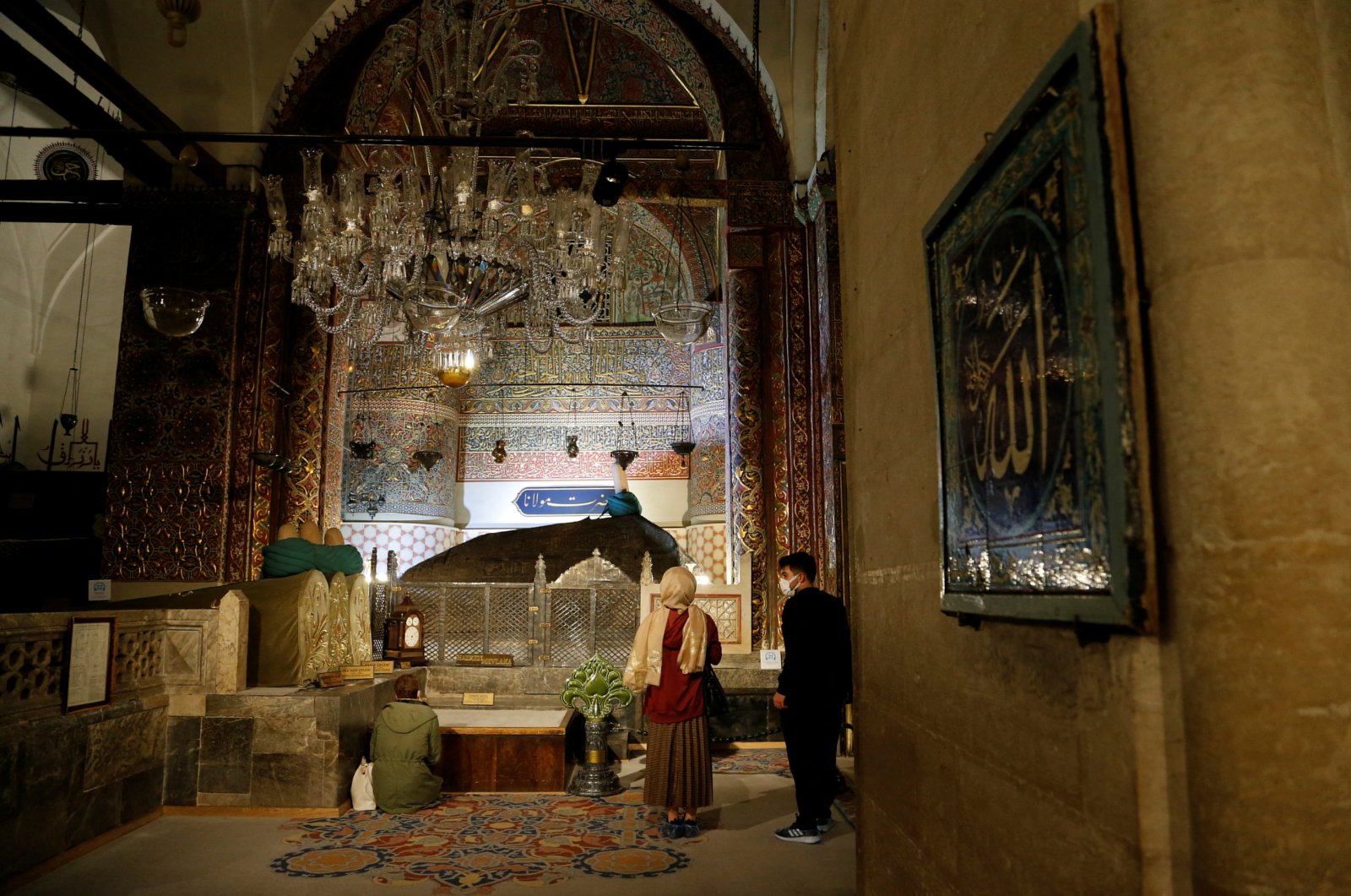 In an exclusive interview with Anadolu Agency (AA), Omid Safi, professor of Islamic Studies at Duke University, answered questions on the works of Mevlana Jalaladdin Rumi and how they are perceived today.

The Masnavi was historically called "The Quran in Persian," as a sign of how thoroughly filled with references to the Quran it is, Safi said speaking on the essence of Rumi's works.

"It is one of the great masterpieces of Islamic literature, written by Mevlana Jalaladdin Rumi, who was called the "offspring of the soul of the Prophet." Its main message is one of bringing humanity from the state of forgetfulness and brokenness to healing, wholeness and becoming that "Insan-e Kamil," complete human being," Safi added.

The Masnavi, a poem boasting more than 50,000 lines, is considered one of the most influential works of Sufism and Persian literature.

Safi argues that there is a different perception of Rumi and his work when it comes to reading him in the West or the East.

“There are, of course, many perceptions of Rumi in the West and many in the East. As a whole, Western perceptions of Rumi place him in the tradition of individualized spirituality and the search for "happiness." Eastern approaches sometimes reach him through other Sufi approaches and wider Islamic teachings,” he says.

Commenting on Rumi’s popularity in many realms of the life in the West, Safi argues: “Modernity has promised much and delivered little in terms of actual joy, wholeness and harmony in the world. People know somewhere in their own hearts that the way they live is out of touch, out of harmony, and they turn to Rumi for answers.”

He adds, however, that despite Rumi’s Muslim identity, his work has been secularized, detached from his deep linkage to Islam as a Muslim philosopher.

“Many of the Western translators of Rumi downplay his Muslimness, his deep connection to Islam, sometimes out of a blatant Islamophobia and sometimes through a mistaken impression that to make Rumi more universal, they have to take him out of the particular of his context. Interestingly enough, they don't make the same claim for Shakespeare, the Tao Te Ching or Da Vinci.”

Safi also commented on the concepts of “self-love," "mysticism" as well as the meditation apps, for instance, people have been using in recent days, and how they encounter Rumi’s work.

“The ones that are about self-love that do not say anything about God are not likely to be beneficial. Remember that for Rumi, the self is ultimately something to be transformed and not the ultimate channel of love. For real love, radical love, as I prefer to call Eshq (Turkish: Aşk), we have to look to God.”