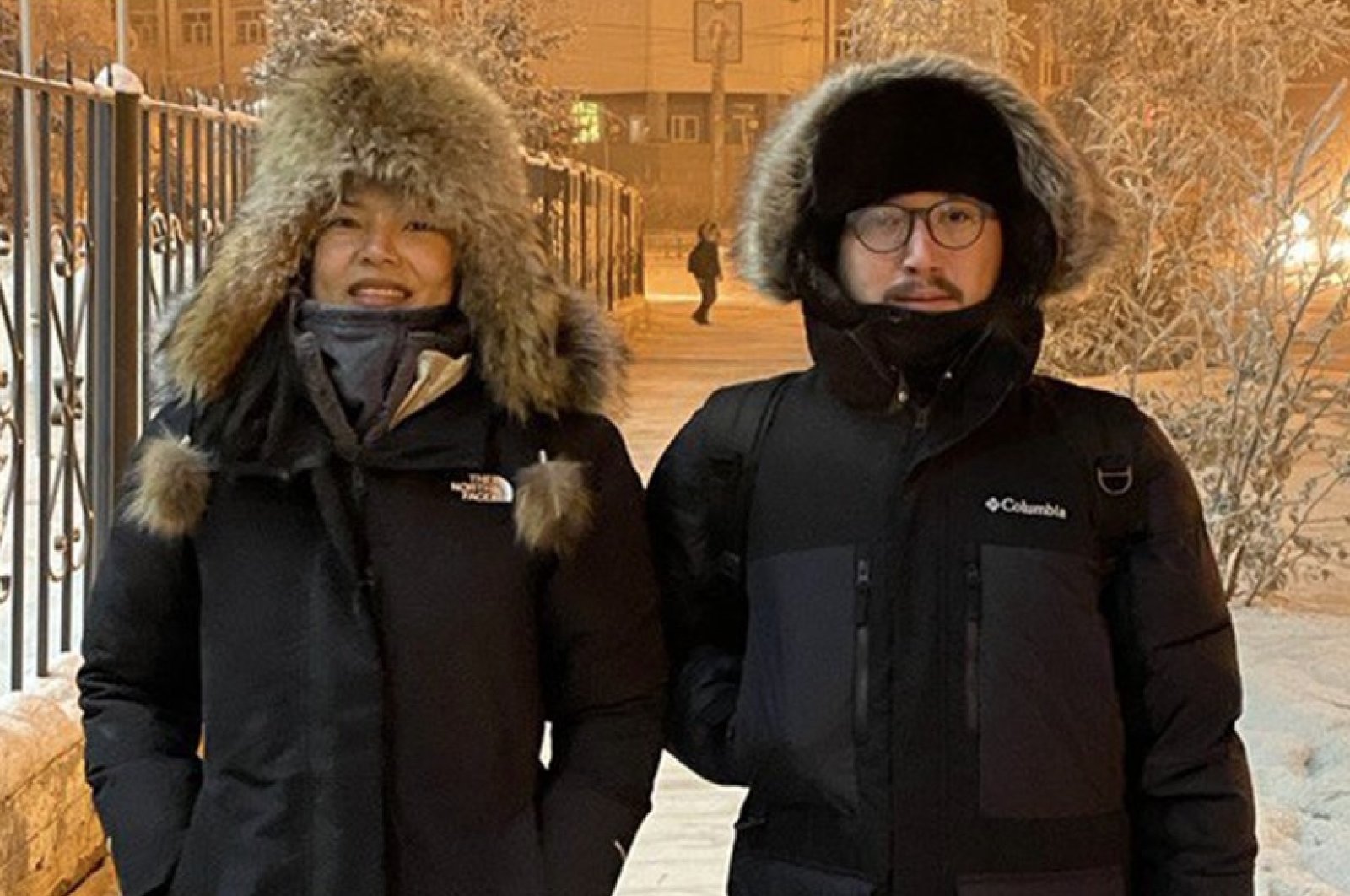 Two journalists from Turkish news website GZT, Nazgul Kenzhetay and Emin Karaçak, have been detained since Dec. 16, the news outlet said in a report late Tuesday.

According to the website, all belongings of the two journalists were seized and all their digital data forcibly deleted by Russian authorities.

The report also said that the journalists were in Russia to make a documentary on the lifestyles and cultures of Turkic people.

A campaign was launched on social media upon Russia’s move to detain the journalists, as Turkish citizens called for their release under the hashtag “#FreeNazgulEmin.”

GZT also said that human rights violations have been committed in the repatriation center where the Russian authorities are keeping them.

The website reported that there is no heating facility at the repatriation center, air conditioning is turned on so that they become sick and there is no hot water supply. GZT further added that the cells where the two journalists are kept under constant surveillance and their phones are constantly checked, clearly violating their privacy.

Meanwhile, pro-Kremlin media in Russia alleged that the two journalists were “doing anti-Russian propaganda, spying, trying to show Turkic people are living in harsh conditions under Russian rule and to spread Islam.”

GZT journalist Karaçak said that they did not encounter any major issues in mainland Russia but Russian security forces increased pressure on them upon entry to Turkic republics inside the federation.