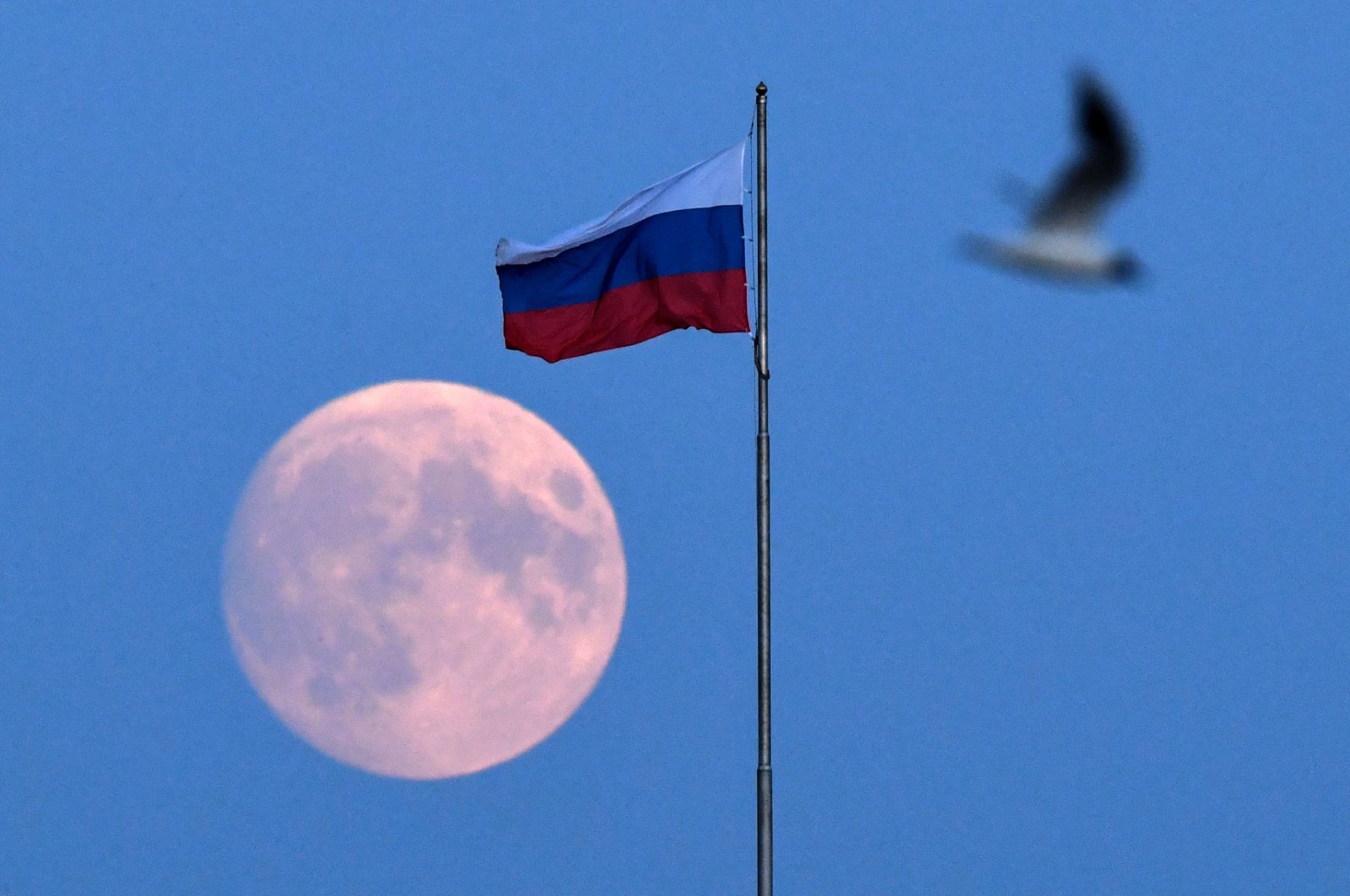 Investigative media outlet The Insider, along with five individual journalists, were declared "foreign agents" by Moscow on Friday which, according to Kremlin opponents, is part of a wider crackdown on independent media before the election.

The government, which denies a crackdown is underway, uses the "foreign agent" designation to label foreign-funded organizations that it says are engaged in political activity.

The term carries negative Soviet-era connotations and subjects those designated as such to extra government scrutiny.

The Insider, which was added to a justice ministry list of "foreign agents," has worked with investigative website Bellingcat on projects including an investigation into what Kremlin critic Alexei Navalny says was an attempt to kill him.

"As a result of The Insider's listing by the DOJ (Justice Ministry), we are pleased to inform you that our editorial staff will continue to operate as usual and maintain our editorial policy," The Insider said in a statement on its website.

"We will continue to provide our readers with full and uncensored public information."

The designation as a "foreign agent" requires outlets to publish a 24-word disclaimer saying their publications are distributed by a media organization "fulfilling the function of a foreign agent."

Individual journalists designated as "foreign agents" have said they need to attach a disclaimer explaining their status to social media posts and file itemized financial reports on their earnings and spending to the justice ministry.

The Insider is the 29th media outlet on the list. VTimes, one such media outlet, shut down last month, saying it lost advertisers and other business partners after the designation.

The five individuals added to the list on Friday were from various outlets. They included Mikhail Rubin, deputy editor of Proekt, an investigative news outlet declared "undesirable" on national security grounds last week.

President Vladimir Putin's opponents see the moves against the media as part of a crackdown on the opposition before a parliamentary election in September. Denying a crackdown is underway, the Kremlin has described Russia's media market as vibrant, with many different outlets to choose from.