Search is on for tomb of famed Christian saint in Turkey 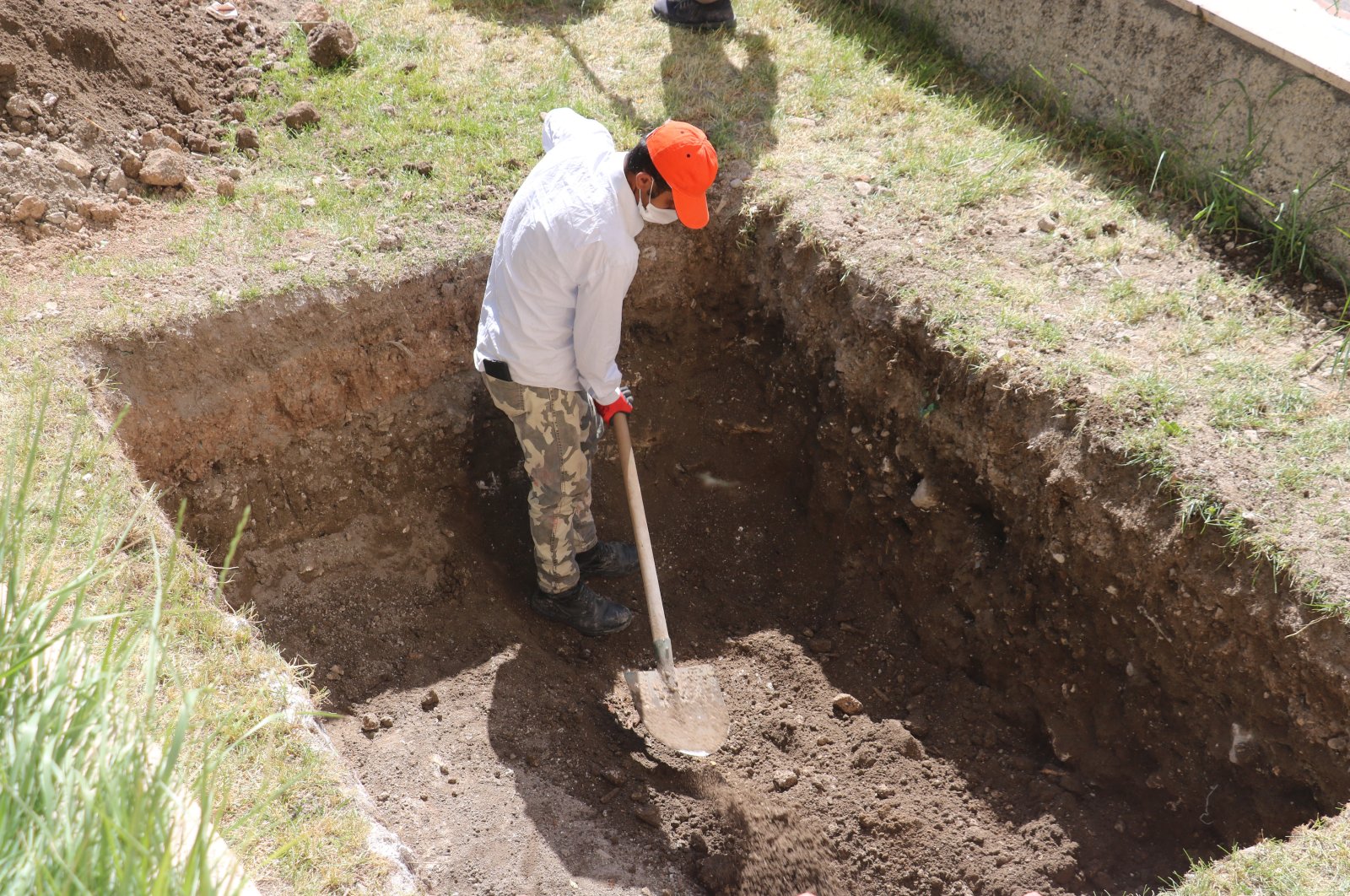 Saint Blaise, St. Vlas, or Saint Blazey: The Christian saint whose name adorns thousands of churches in Europe is back under the spotlight in Sivas – the Turkish province where he served as a bishop.

The patron saint of wool combs and throat disease is believed to be buried in central Turkey, and archeologists are now combing the ancient site of a memorial in his honor to find his remains.

A venerated figure for the Roman Catholic and Orthodox churches, St. Vlas was born sometime between 280 and 283 A.D. and was tortured to death for his faith by the Romans in 316 A.D. Before his death, the saint served as Bishop of Sebastea, the former name of a region including modern-day Sivas. According to legends, St. Vlas was a doctor by profession and succeeded the bishop of Sebastea after he died.

Several miracles are attributed to the saint, including curing people and animals of various diseases. A story attributed to St. Vlas says he cured a child who was choking on a fishbone while he was in custody, and for this reason, he is invoked for protection against injuries and illnesses of the throat. He is viewed as the patron saint of wool combs for the use of instruments similar to wool combs in his torture by the Romans.