Search underway for site of Battle of Manzikert in Turkey 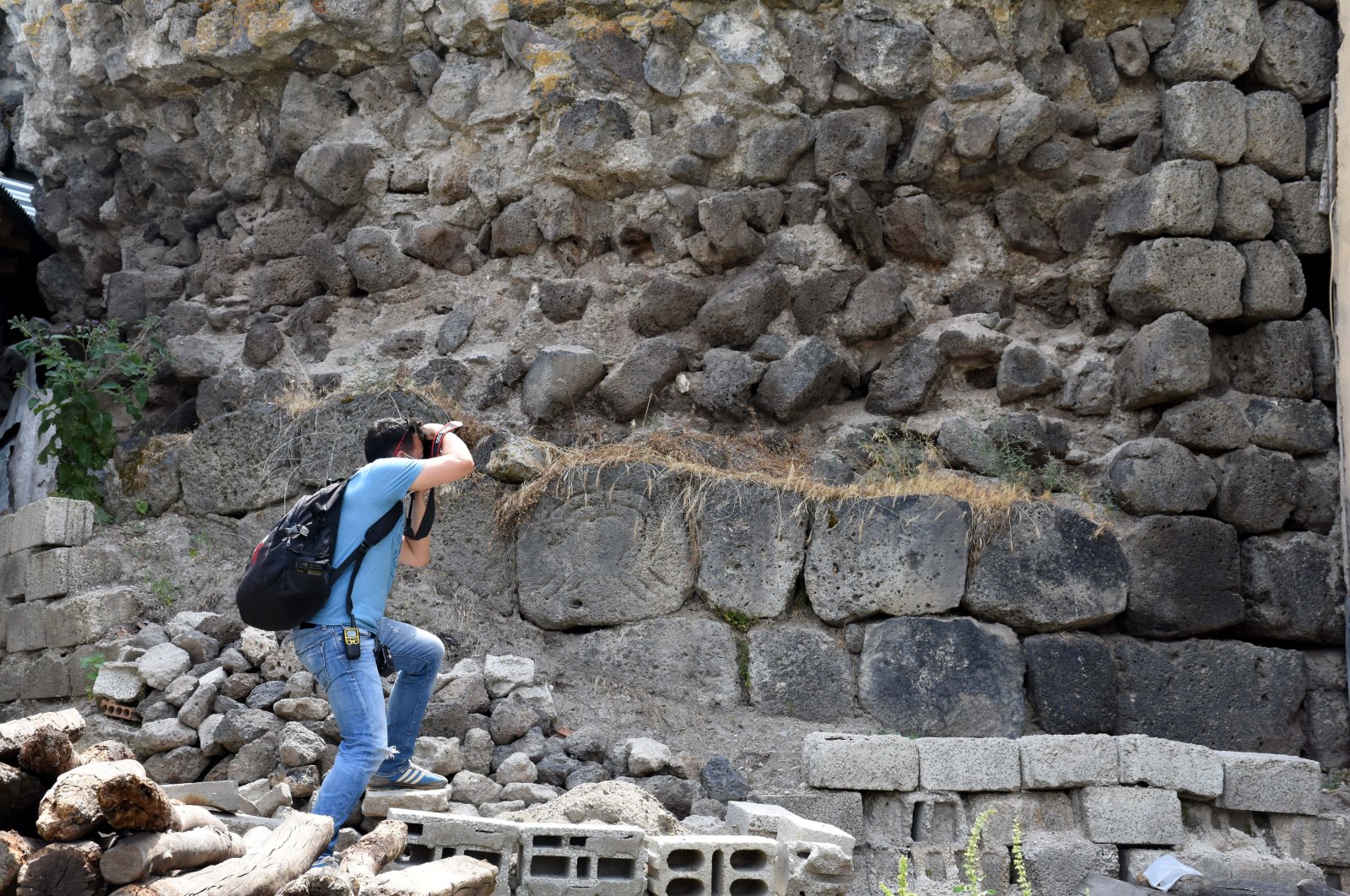 It is a battle that paved the way for centuries of Turkish rule in Turkey, but its exact location has remained a mystery so far. A group of researchers with the help of modern technology aim to find where exactly the Battle of Manzikert or Malazgirt was fought 949 years ago.

Malazgirt is now a district in the eastern Turkish province of Muş and hosts ceremonies to remember the victory every year. Historians know that a nearby plain was where the Seljuk army led by Sultan Alp Arslan defeated a Byzantine army commanded by Emperor Romanos IV but don't know the exact location of the battle. Academics from eight universities visited Malazgirt and the remains of Seljuk rule there on Friday before launching the study. Along with the site of the battlefield, the study will delve into the logistics of the two armies and tactics they employed. Scientists will use ground radars and electromagnetic scanning to find traces from the battle.

Professor Adnan Çevik from Muğla Sıtkı Koçman University heads the team of scientists. Seljuk history expert Çevik says they will follow a multidisciplinary approach to the project. “Battlefield archaeology is something new in Turkey, and this project is first of its kind. We want to develop a method for battlefield archaeology and shed light on a great victory that started the process of Anatolia becoming a homeland for (Turks),” he told Anadolu Agency (AA). Historians, archaeologists, art historians, geography experts and geologists take part in the study that taps into modern methods from drones to radars and imaging. “We want to visualize what transpired during the Malazgirt victory,” Çevik said.

The initial phase of the study focuses on the ancient city walls of Malazgirt and a citadel that led to the decisive battle. Malazgirt citadel was captured from the Seljuks by Byzantine forces before the battle. “We are examining the citadel now, and with the help of digital archaeology, we want to draft a 3D model of the citadel. We will then head to Malazgirt Plain for aerial photography and scanning and for geographical modeling work for mapping the battlefield,” Çevik said.

The study will shed light on where the two armies camped and will investigate where they first confronted each other. “We want to enhance the narrative regarding the Malazgirt victory with our findings,” Çevik noted.

The Battle of Manzikert was one of the most significant turning points in medieval history, as after the Byzantines suffered this grievous blow, the gates of Anatolia swung open for Turkish domination.

The Seljuk victory in Malazgirt accelerated the decline of the Byzantine Empire and led to more Turkic tribes settling in the region, paving the way for both the Ottoman Empire and the modern Republic of Turkey. The battle also earned a unique place in Turkish military history, as the Seljuks won the battle despite overwhelming odds. Their army was outnumbered nearly 2-to-1, with only 25,000 soldiers compared with the Byzantine army's 50,000. Sultan Alp Arslan's crescent (Turan) strategy played a key role in the battle. In this traditional Turkish maneuver, the Seljuk flanks tried to encircle the Byzantines, while their central forces faked a retreat to create confusion. The outcome of the battle weakened the Byzantine Empire's grip in Anatolia and eventually led to its disintegration, as well as the formation of new Turkish beyliks (principalities), and even, centuries later, the mighty Ottoman Empire.