Security forces in Turkey nab members of 176 gangs since January 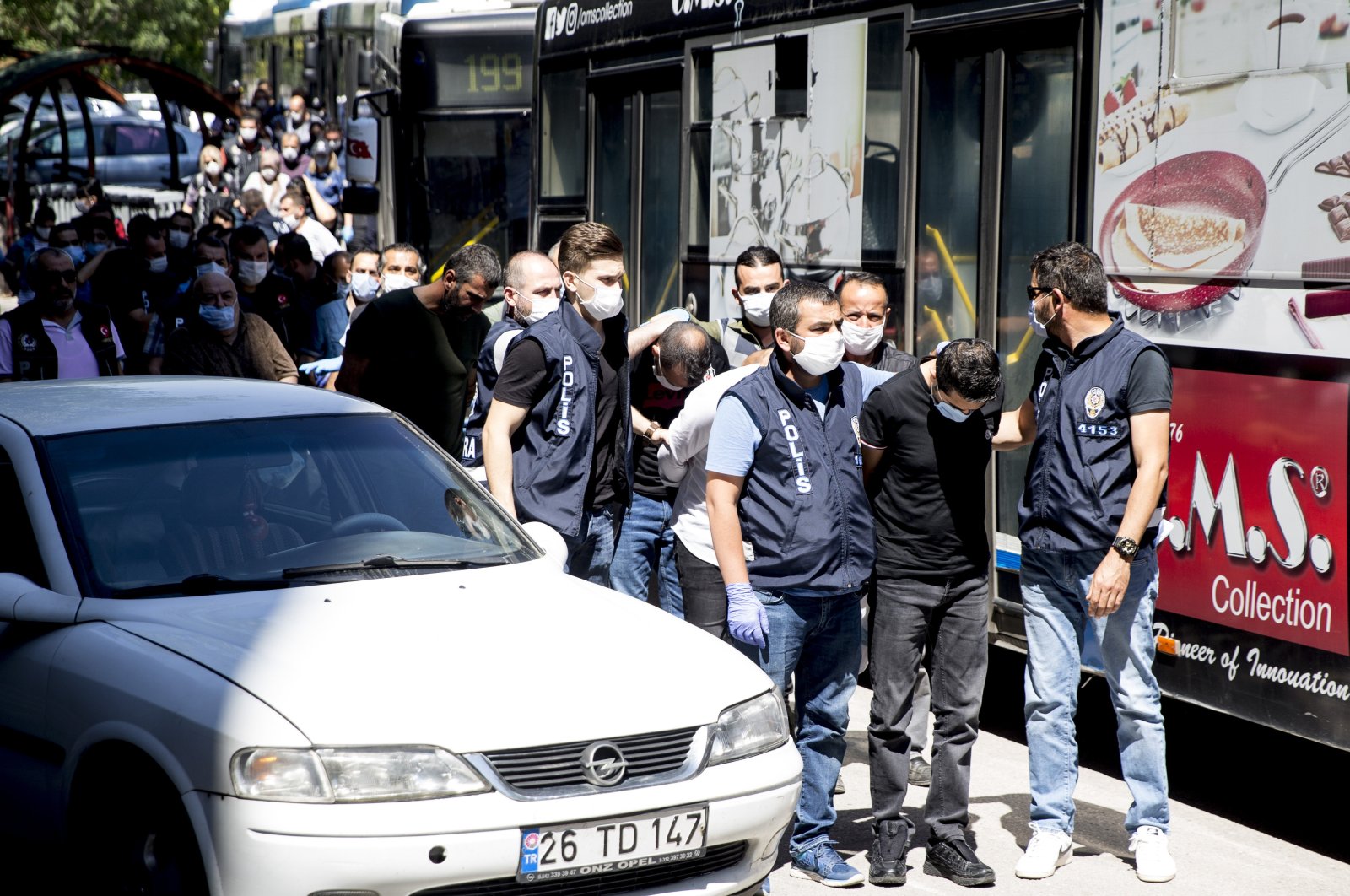 Turkish National Police's organized crime units have cracked down on 176 gangs in 253 operations since January and arrested 1,128 gang members out of 3,471 detained in operations. Figures compiled by Anadolu Agency (AA) from police and gendarmerie sources show authorities put an end to the activities of two nationwide, 33 regional and 141 provincial gangs between Jan. 1 and July. Gangs’ assets amounting to millions of Turkish liras were also seized in operations.

Last year, security forces arrested 2,000 suspects in 424 operations against gangs. In June, police carried out what it called the largest counter-narcotics operation in the country’s history and detained 67 members of a gang, including two drug lords with international connections and issued arrest warrants. Earlier this month, Necati Arabacı, a high-ranking member of the Hells Angels gang who was formerly active in Germany and sought by Interpol, was arrested in the western Turkish city of Izmir.

The gangs commit a variety of crimes ranging from running drugs and extortion to phone scam operations.