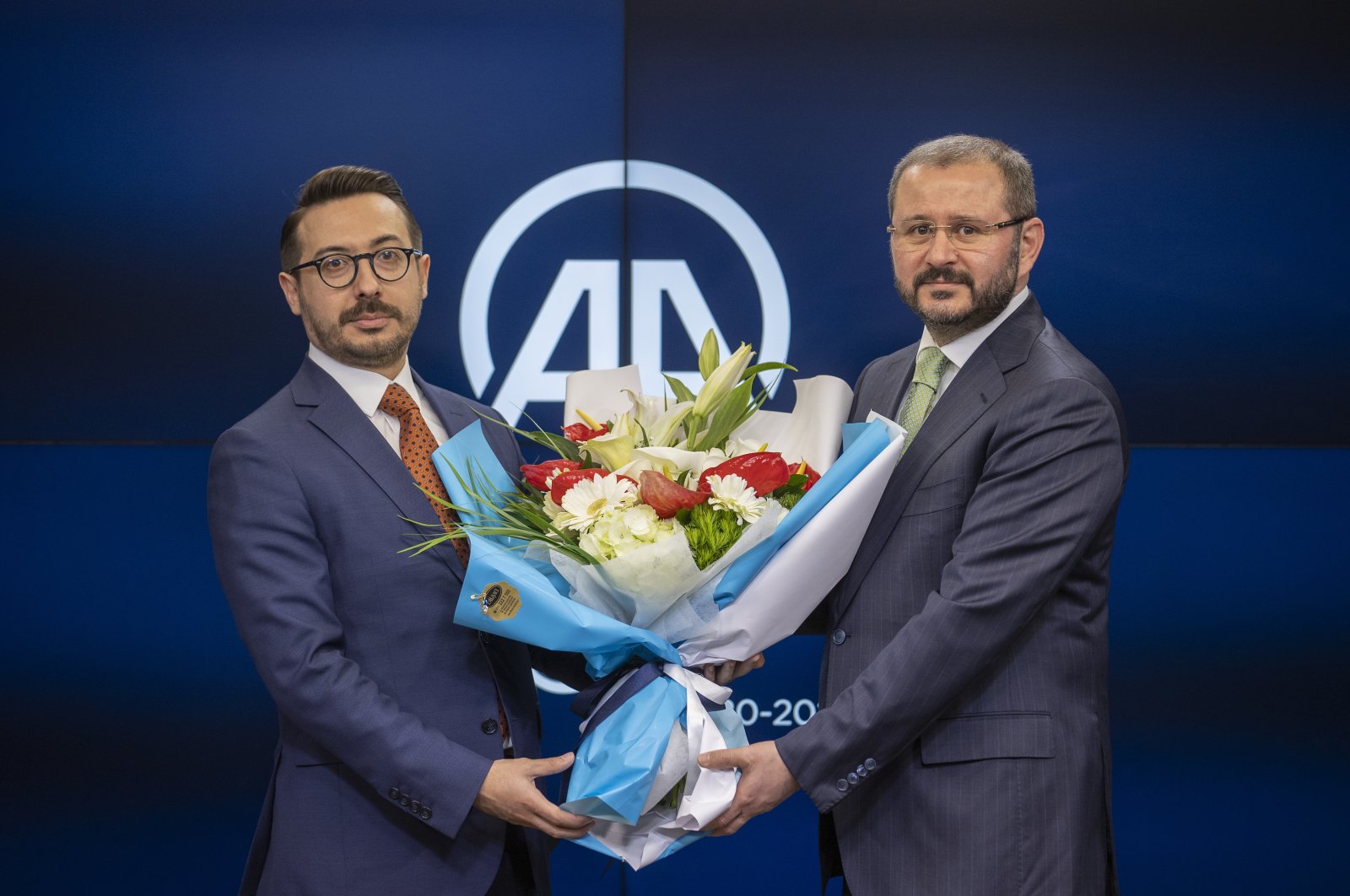 He was serving as the deputy director general at TRT International News Channels, which includes TRT World and TRT Arabic, and will replace Şenol Kazancı, the current AA manager who took office in 2014.

Karagöz made his foray into journalism as the New York representative of Turkuvaz Media Group, the parent company of Daily Sabah. Before that, he studied for a bachelor's degree in political science at Istanbul Bilgi University. Karagöz founded the university's social sciences club during his undergraduate days at Bilgi University.

After graduating in 2004, Karagöz began his career working as a consultant for various European Union projects in Turkey. He worked at several EU projects as a coordinator, general secretary and executive during this time. Karagöz returned to Bilgi University in 2007 to begin his first Master of Arts degree in human rights law. He joined Turkuvaz Media Group in 2008 as a management trainee.

In 2009, Karagöz began studying for his second Master of Arts degree in media studies at New School University in New York. After graduating from New School University, Karagöz started working at The New York Times. After working 16 months as a part-time marketing researcher in the NYT's syndicate department, Karagöz returned to Turkuvaz Media Group.

He became U.S. correspondent for Turkuvaz's A Haber news channel in 2012. During his time as a correspondent, he also wrote columns on U.S. politics for Sabah newspaper. Observing the media's shift to digital, Karagöz also launched Sabah's U.S.-focused digital edition, USAsabah.com during this time.

Karagöz returned to Turkey in 2013 to work as the director of foreign news at Sabah newspaper and began laying the foundations of Daily Sabah. In February 2014, Karagöz launched Daily Sabah and became the founding editor-in-chief of the newspaper. Daily Sabah, the second English-language daily in the country, quickly became Turkey's most-read English newspaper under Karagöz's leadership.

Şenol Kazancı handed over his duty to Karagöz during a regular annual AA board meeting for 2020, in the capital Ankara. Speaking at the handover event, Karagöz thanked Kazancı and his administration for their contribution to the agency. “Anadolu Agency is among the most important institutions of Turkey. We have now a great responsibility for carrying out the mission of making our country’s voice, the voice of the people of Anatolia, heard in the world. We will exert efforts for this mission. Anadolu Agency’s international success gives us only a larger responsibility to continue this mission,” he said. Karagöz said that their goal is to make AA a “growing agency of a growing Turkey.”

For his part, Şenol Kazancı said it has been a great honor to work in AA and expressed his faith in new administration “in improving AA’s mission.”