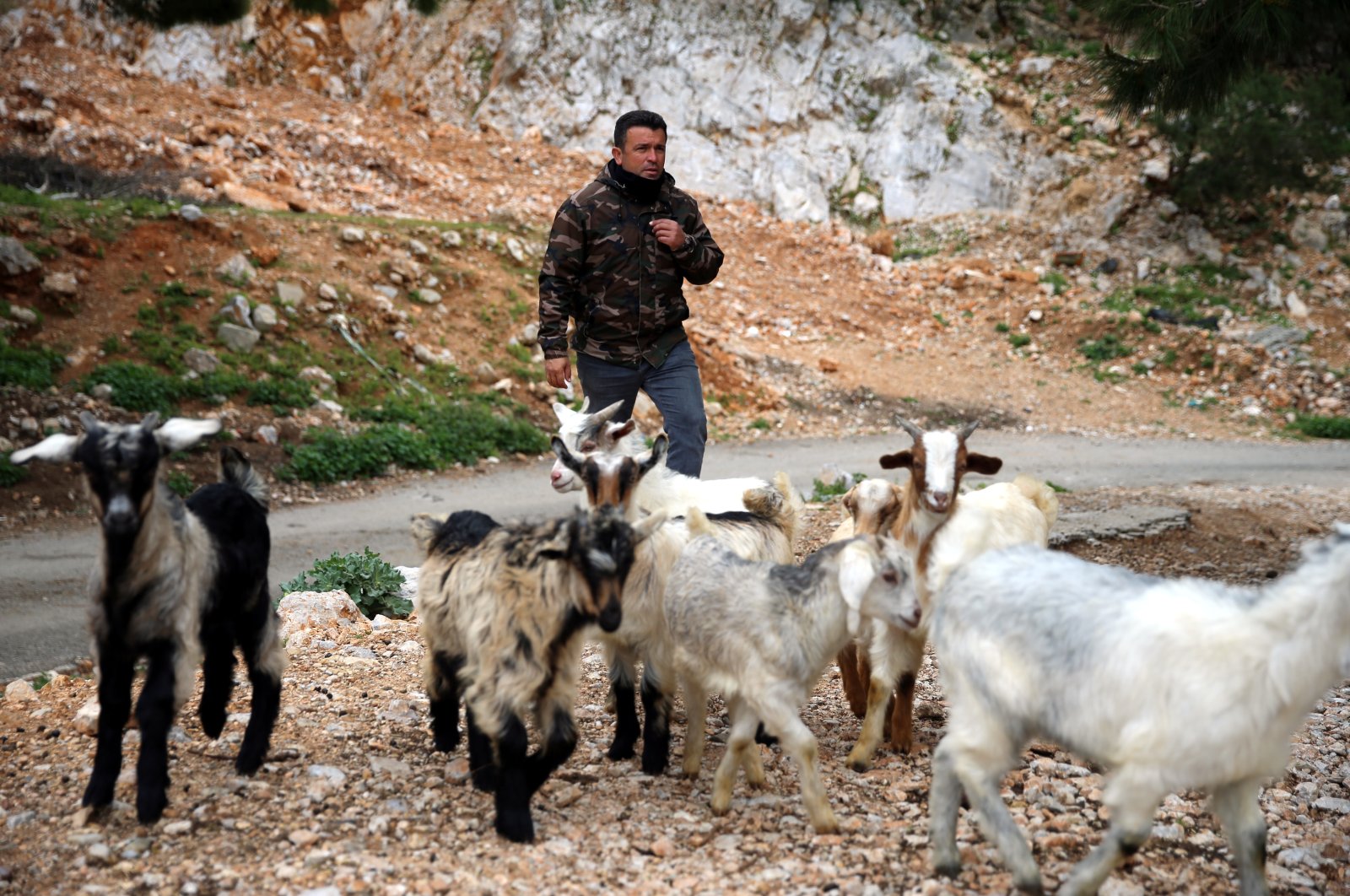 A technology-savvy shepherd in western Turkey uses a drone to herd around 600 goats.

Cemil Çoban is an unusual shepherd in the Bodrum district of Muğla province as he takes his drone with him every morning when he rides on his motorcycle to herd his goats in the rural area.

The 41-year-old, father of three uses the drone to check his herd when it is dispersed over a wide area.

Çoban, whose last name coincidentally means "shepherd" in Turkish, said he loves his job and has never been away from animals in his life.

He added that they have been shepherds for generations. "I have to move a lot with the animals every day."

“It was very difficult for me to travel such distances every day. Binoculars helped me a lot at first. Then I bought a cross-country motorcycle,” he said.

“Now, I use drones in places where I cannot reach immediately by motorcycle,” he added.

He explained that his motorcycle and drone are very useful in herding animals and finding lost animals.

"If an animal is lost on the upper side of a mountain that can only be reached in an hour on foot, I can reach it in a minute using the drone and check out that region," he said.

Çoban's friends call him a “technological shepherd” as he uses technology in his profession.

"I found peace taking care of animals," Çoban said, and added that he was trying to raise his children with love for animals.