Significant jump in recoveries from COVID-19 in Turkey, death toll rises to 501 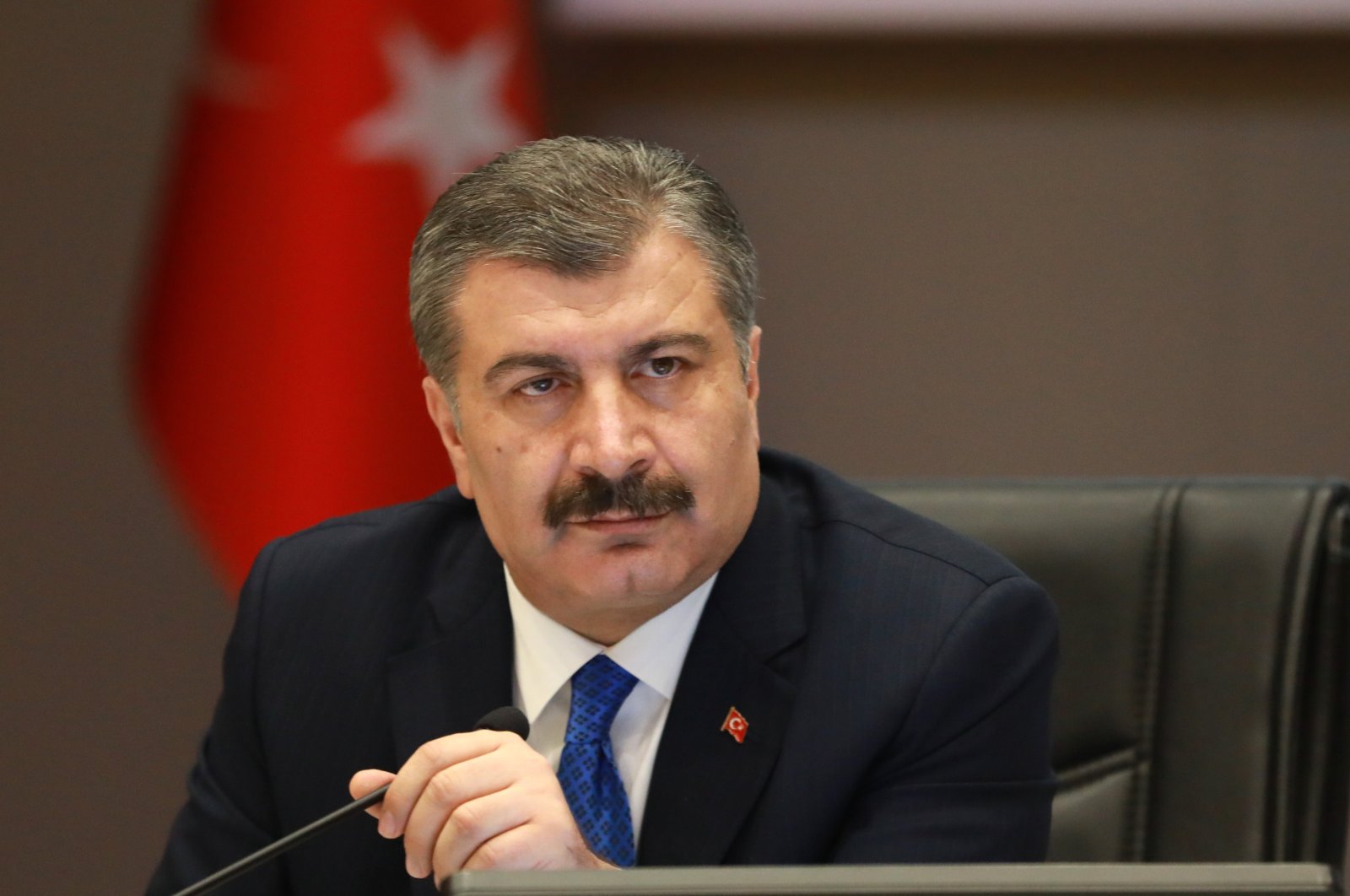 The number of people recovered from the COVID-19 virus in Turkey has jumped to 786 from 464 in the last 24 hours, Health Minister Fahrettin Koca announced Saturday.

In a Tweet shared on his official account, he said that Turkey's death toll rose by 76 in the last 24 hours to a total of 501.

More than 12% of the total 161,380 tests in Turkey have been conducted in the last 24 hours, the minister added urging people not to give the virus a chance.

"The virus takes its strength from contact. Let us not give it this chance."

Thirty-one of the country's 81 provinces are in lockdown as of Friday evening, barring people from leaving the city. Especially the biggest provinces such as Istanbul, Ankara and Izmir are included in this quarantine.

Turkey-wide measures are added almost daily, while municipalities take on their own precautions as well. Istanbul and Ankara do not allow citizens to use public transportation without wearing a mask.